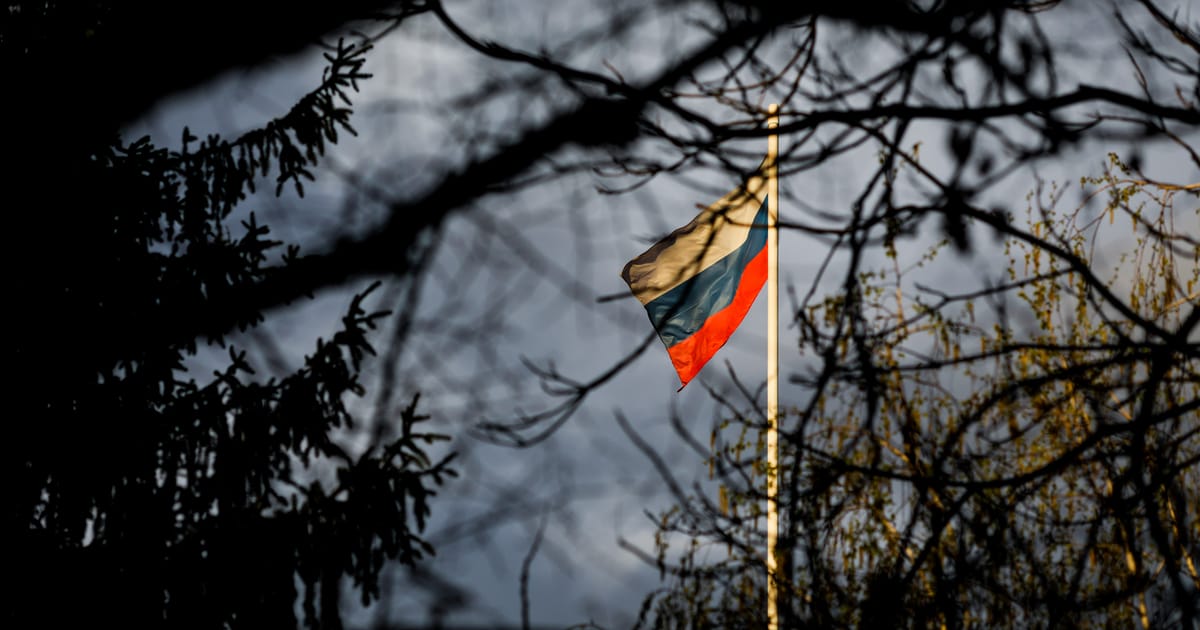 ‘The Russians have destroyed everything, even cables are torn from the walls,’ a Polish official says.

The Polish government has taken over a “completely devastated” property complex near Warsaw that had been leased by the Russian embassy.

The property in the Jabłonna forest district near the Polish capital had been rented by Russia since the 1980s. But the Polish government ended the lease in April after Russia’s invasion of Ukraine and its failure to pay the rent, according to Polish media reports.

At a press conference on the property on Wednesday, Deputy Minister of Climate and Environment Edward Siarka said that despite repeated appeals the Russian embassy had not released the complex, which is why “today we have started to take over the property,” which covers approximately 6 hectares and includes two hotels, two villas and several summer houses, according to media reports.

Photos of the site show the facilities, which belong to Poland’s state forestry service, in a very bad condition, with broken windows, decayed floors, collapsed roofs and rotten furniture.

The property was “completely devastated,” Michał Gzowski, a spokesperson for the state forestry service, said in a tweet.

“The Russians have destroyed everything, even cables are torn from the walls,” Gzowski said.