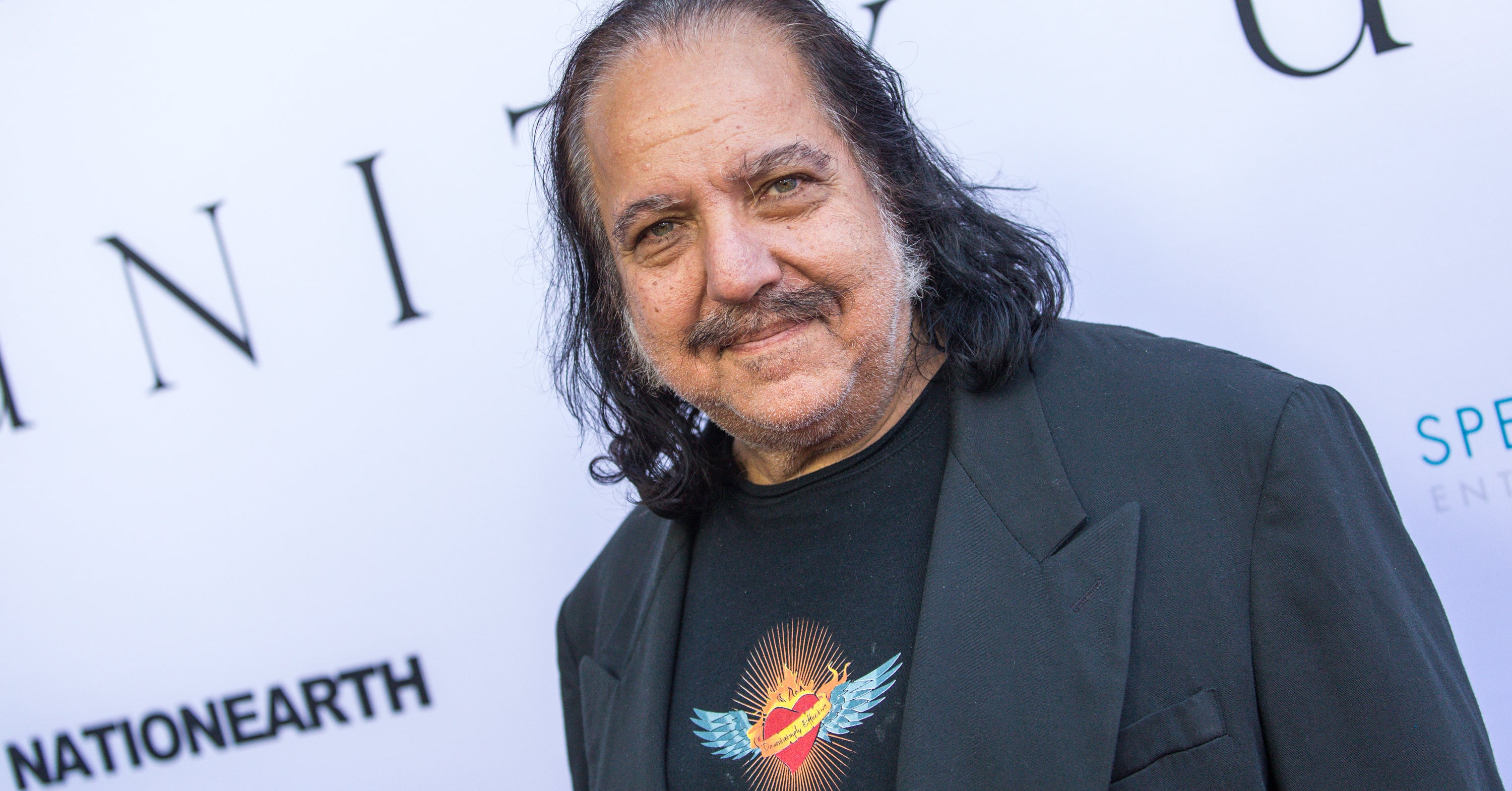 The case was filed for warrant Monday, and the actor - whose full name is Ron Jeremy Hyatt - faces “three counts each of forcible rape and forcible penetration by a foreign object and one count each of forcible oral copulation and sexual battery," according to a statement from the office of Los Angeles County District Attorney Jackie Lacey.

Hyatt is accused of forcibly raping a 25-year-old woman at a home in West Hollywood in 2014, as well sexually assaulting two other women - one 33 years old, the other 46 - on two different occasions at a West Hollywood bar in 2017. He has also been charged with raping another woman, 30, at the same bar in 2019.

In September 2017, Hyatt allegedly "committed an act of sexual penetration ... when said victim was prevented from resisting by an intoxicating and anesthetic substance, and a controlled substance," according to the criminal complaint.

Earlier that year, the complaint alleges, Hyatt "did willfully and unlawfully touch an intimate part" of one of the women while she was "unlawfully restrained" by him and an accomplice.

Lacey said in the statement Tuesday that her office previously declined a case against Hyatt because of insufficient evidence stemming from an incident in 2016.

Prosecutors are recommending bail be set at $6.6 million. If convicted as charged, Hyatt faces 90 years to life in state prison.

Several women have publicly alleged that Hyatt has sexually assaulted them, and he has been banned from most adult film industry events.

One woman, Kristin Brodie, told the Daily Beast in 2017 that Hyatt groped her at an event.