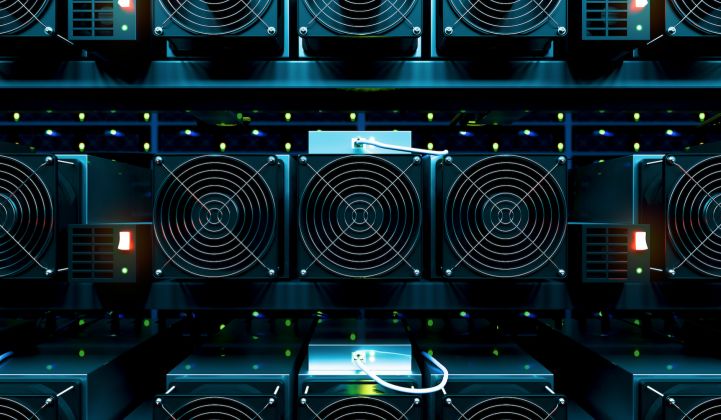 Predicting Bitcoin’s Future Energy Use Based on Data

Based on public data, by 2026, emissions from Bitcoin will be less than a third of what they are today and by 2031, there will be none.

Hass McCook, one of the researchers and authors focusing on bitcoin’s energy use, predicts based on data that by 2031 bitcoin will have zero emissions. He’s recent article is a very interesting read, considering that mainstream media’s take on bitcoin and its energy use has been more of an inquisition than a trial.

Due to the level of publicly-available information about Bitcoin, you would think we’d get better attempts at analysis from critics. One of the most widely debunked, yet still widely referenced claims of “academia” is that Bitcoin will single-handedly increase the planet’s temperature by 2 degrees Celsius. By the end of this piece, you’ll see that the opposite is true, with Bitcoin’s emissions likely to have already peaked a few months ago, and that in 10 short years, it’s likely that Bitcoin won’t emit anything at all.

When one understands the basic fundamentals of business, competition and innovation, projecting future energy use of Bitcoin is trivial. Indeed, I and many others have done it with some degree of success in 2014, 2016 and 2018. I’m not able to see into the future this way because I’m necessarily wise or intelligent, I’m able to see into the future because Bitcoin voluntarily shows it to me. I just have to understand where to look.

The key to my “predictive successes” over the past seven years all boils down to a strong assertion that Bitcoin mining is the closest thing to a perfectly competitive market that has ever existed in the real world.

In the next sections, I will go through the basics of perfect competition and how miners tick as a result of this. I will then provide five- and 10-year predictions on price, hash rate and technology, and the energy mix of the Bitcoin network. From there, I will conclude with the total energy use and emissions of the Bitcoin network in 2026 and 2031.

Read the full article on Fintechs.fi