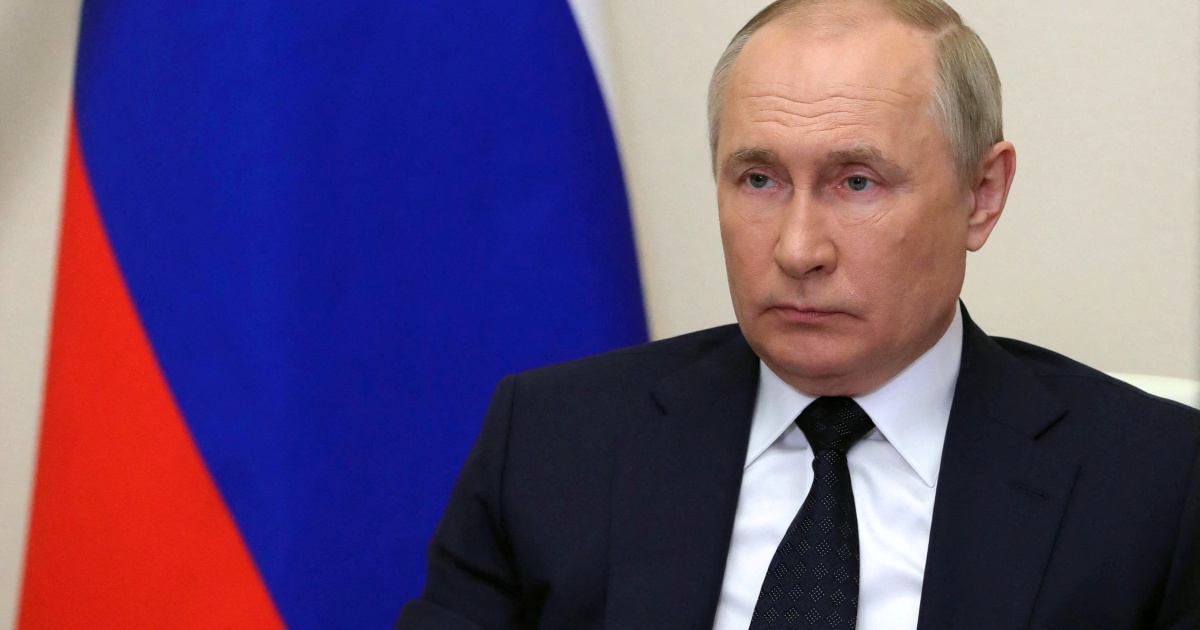 President Vladimir Putin has accused the West of trying to cancel Russian culture, including the works of great composers such as Pyotr Tchaikovsky, Dmitri Shostakovich and Sergei Rachmaninoff.

At a televised meeting with leading cultural figures on Friday, Putin compared the cancellation of a number of Russian cultural events in recent weeks with the actions of Nazi Germany in the 1930s.

“Today, they are trying to cancel a thousand-year-old country,” Putin said.

“I am talking about the progressive discrimination against everything connected with Russia, about this trend that is unfolding in a number of Western states, with the full connivance and sometimes with the encouragement of Western elites,” Putin added.

“The last time such a mass campaign to destroy unwanted literature was carried out was by the Nazis in Germany almost 90 years ago … books were burned right on the squares,” Putin said.

Since Putin sent Russian troops into Ukraine on February 24, the West has piled sanctions on Moscow that have seen Russia increasingly isolated, politically and financially, and extending to spheres such as sports and culture.

“Not so long ago children’s author JK Rowling was cancelled because she, a writer of books that have sold millions of copies around the world, didn’t please fans of so-called ‘gender freedoms’,” Putin said.

A number of events involving Russian cultural figures who have voiced support for the war have been cancelled, including some involving Valery Gergiev, general director of the St Petersburg Mariinsky Theatre, who spoke to Putin during Friday’s meeting.

Gergiev has been dismissed as chief conductor of the Munich Philharmonic and lost the chance to conduct at Milan’s La Scala after he failed to condemn Russia’s invasion.

A much smaller number of events have been cancelled due to their association with dead Russian cultural figures, with the Cardiff Philharmonic Orchestra dropping a Tchaikovsky piece from its programme and media reports saying similar moves were taken by orchestras in Japan and Croatia.

The Cardiff Philharmonic said it was subject to “hate speech and vicious comments” after cancelling a performance of Tchaikovsky’s 1812 Overture earlier this month.

“When the humanitarian crisis is over the discussion about ‘woke’ and ‘cancel culture’ can have its place.”