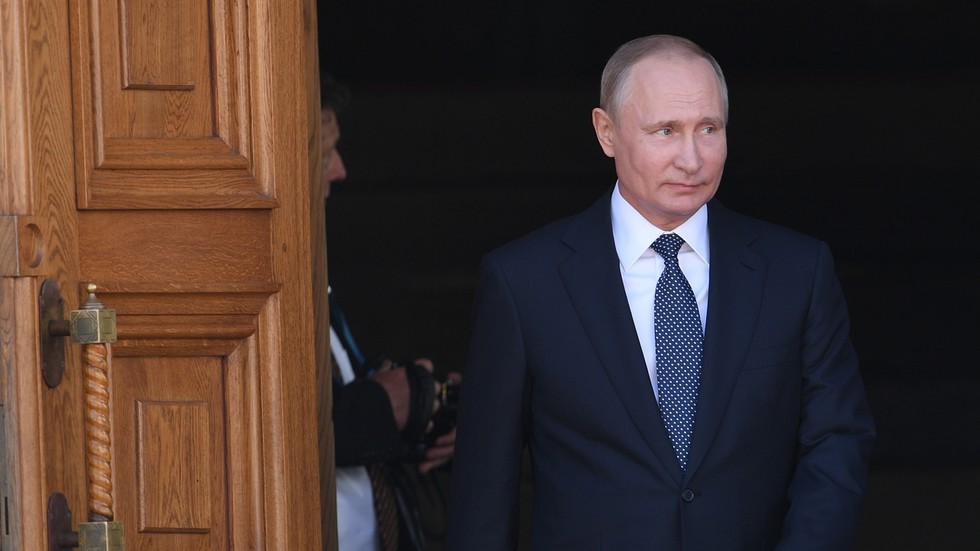 Russian President Vladimir Putin has approved a law that officially bans the existence of any other "president" within the country, putting an end to a long-running legal dispute.
Since 1991 and the fall of the Soviet Union, the head of the Republic of Tatarstan, a region in European Russia, has been referred to as its president. It is the only part of Russia to give this title to its regional leader, and that had been a cause of dispute between Moscow and Kazan. Tatarstan has now been given until June 2022 to change the name of the role.

The naming dispute between Moscow and Kazan has been ongoing for years and began to gain more prominence in 2017, when the Tatarstan agreement on autonomy expired. The region claims that, as Russia is a federation, each individual subject has the right to choose the name of its own leader. Now, despite the Tatarstan State Council voting against the bill, it will be forced to make the change.

The bill had to be approved by at least two-thirds of the 85 constituent entities of Russia, but was opposed by Kazan. In the opinion of Albert Khabibullin, a senior Tatar politician, specific provisions of the introduced law “contradict the fundamentals of the constitutional order of Russia as a democratic federative state governed by the rule of law.”

In the 1990s, many other regional heads were also called president, including Yakutia, Chechnya, Dagestan, and Udmurtia.

The new law also creates new rules for local heads, such as creating a unified term length of five years, although each region can determine the maximum number of terms a post-holder can serve. Furthermore, a regional leader can be removed from office by the president due to a loss of trust on any grounds, and will lose their job if they are resident abroad or take on the citizenship of a foreign state.