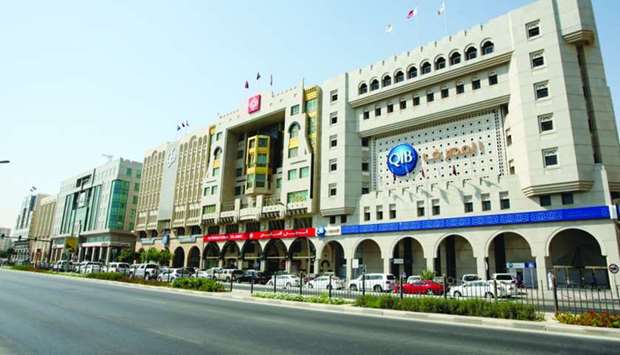 According to QCB, broad liquidity after improving in the first half of the year moderated in the second half. However, it remained higher at end-December 2020 over the same period last year.

Loan to Deposit ratio, another measure to gauge the liquidity after improving in the first half of the year weakened in the second half. Though liquidity indicators showed divergence in their trajectory, banks remained sufficiently liquid during the year, QCB said.

According to QCB the customer - funding gap provides another macro-prudential indicator of vulnerability from funding risk. Funding gap in the short-term maturity bucket remained negative except for three to six months period.

In the medium-term maturity bucket, the fund gap ratio rather improved.

The funding gap in long —term time bucket, "above 2 years' remained positive at more or less the same magnitude as observed in the last year.

The share of stable funds including debt securities and net funds from HO/branches improved during the year there by reducing the liquidity withdrawal risk.
QCB said, “To assess the impact of withdrawal risk from the depositors across all the economic sectors along with roll over risk from foreign financial institutions, we have stressed the liability side of balance sheet of the banking sector.”

It said assumptions on withdrawal weight vary across the maturity level where lower maturity bucket having higher risk weight. The stress results indicate that, all the banks (in Qatar) except one bank have sufficient cushion of liquidity available to withstand the risk. Some banks can cover their liquidity shortage in case of the assumed liquidity shock without using any repo option.

Other banks, which need to exercise their repo option, required around 25 to 70% of their T-bills/bonds to cover such withdrawals, given that external liquid assets are utilised with a haircut of 50%, QCB said.