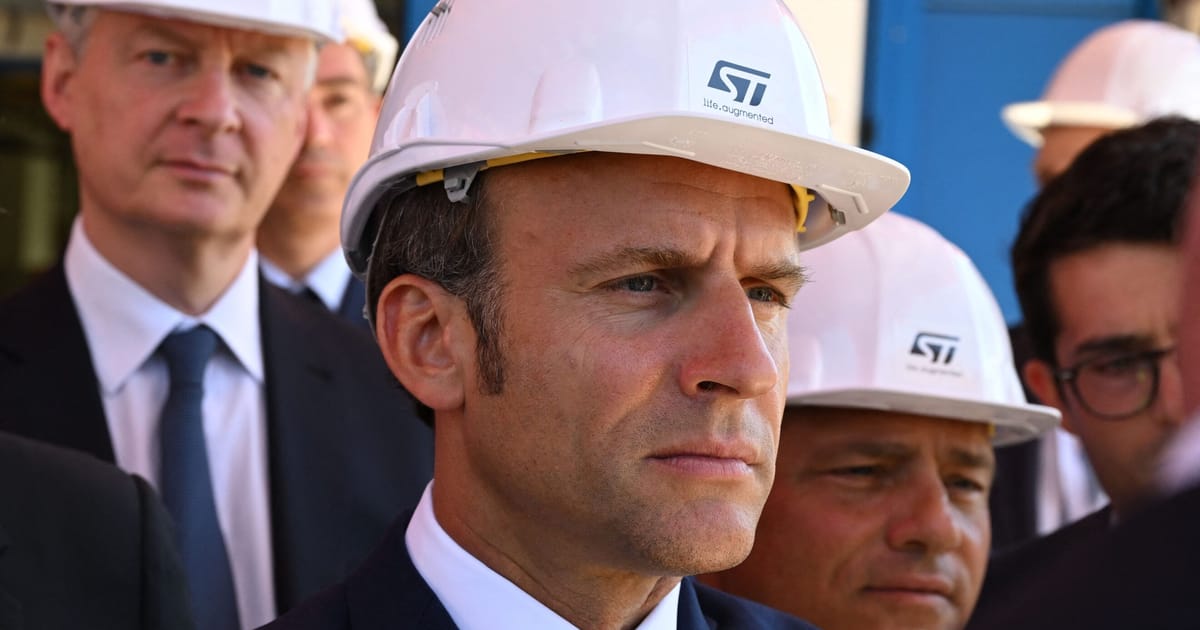 The EU is reeling as it debates how to respond to a recent U.S. subsidy push.

The French government has pitched a complete overhaul of the European Union’s approach to boosting its industry, offering a sweeping “Made in Europe” strategy to counter a flood of U.S. subsidies, according to documents seen by POLITICO.

In a letter dated January 9, the French government calls on the EU to accelerate production targets, weaken state aid rules, establish an emergency sovereignty fund and mobilize trade defense instruments — all in reaction to a recent U.S. bill, the Inflation Reduction Act, which included $369 billion in climate-friendly subsidies.

The move follows a pledge earlier this month from French President Emmanuel Macron, in which he jockeyed for the bloc to make progress on a "Made in Europe" strategy. The campaign has become a point of friction within the EU — while numerous countries support France's endeavor in theory, there is little agreement over exactly how to accomplish it.

In the letter, from France’s general secretariat for European affairs, the French say the EU should design new production targets “for reducing our dependencies” across sensitive sectors.

“Very concretely, the Union should set itself production targets to be achieved by 2030,” based on the model of the bloc’s draft Chips Act, the letter says.

The Chips Act is part of the EU's broader effort to ensure Europe doesn't have to rely on countries like China for the technology that powers modern technology. The bloc is also rapidly reconsidering how it sources its energy in the wake of Russia's war in Ukraine.

The letter says the EU must embark on “reforms to simplify and accelerate the procedures for granting permits for the installation of new production sites” as well as a complete energy market reform, which could aid in companies' production and investment decisions.

The European Commission is also currently in the process of revising its emergency state aid rules, which have gone through a series of iterations since the start of the pandemic and the war in Ukraine.

Traditionally, the EU has been reluctant to offer state aid in all but the most extreme circumstances. But in its letter, France says the EU should embark on “targeted support – via subsidies or tax credits – based on criteria defined upstream, in a limited number of sectors.”

“These mechanisms could take the form of tax advantages (tax credits) or direct subsidies targeted at the strategic sectors,” the letter states.

Those sectors — the French say — could include photovoltaics, batteries, hydrogen and critical materials. The letter also suggests only ending the relaxation of these state aid rules in 2030. They are currently due to expire at the end of this year.

It adds that certain small and medium enterprises should be exempted from state aid limits, particularly if they are involved as partners in the EU’s Important Projects of Common European Interest (IPCEI) program. And it argues that aid notification thresholds for environmental or decarbonization projects should be increased to €20 million per company and per project. 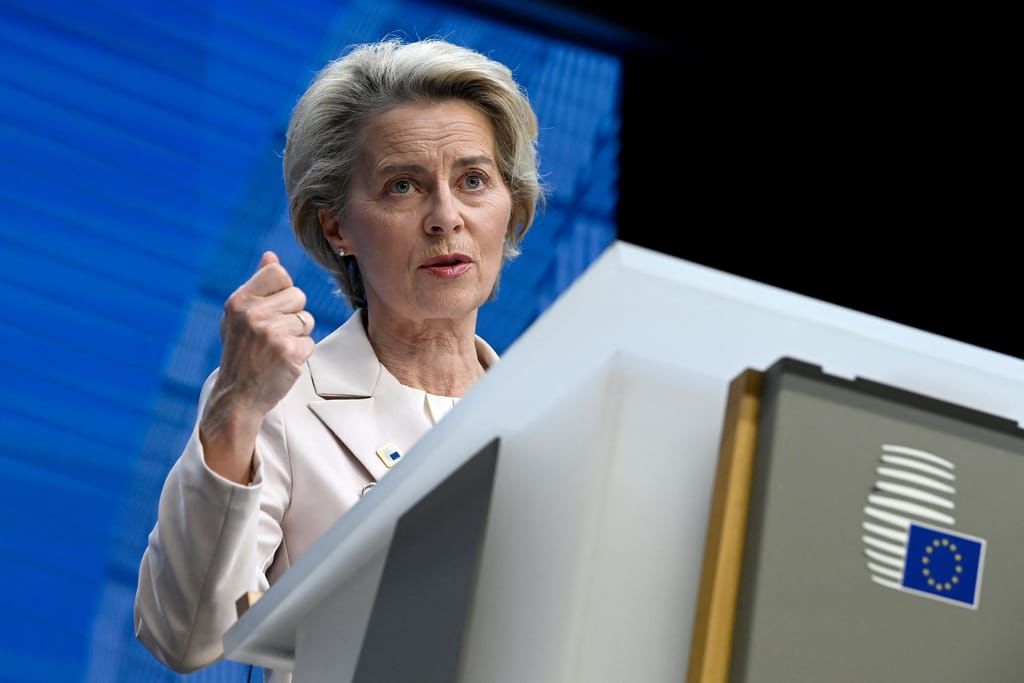 Commission President von der Leyen is due on February 1 to offer EU countries her thoughts on responding to the U.S. efforts
The Commission’s antitrust enforcers are due to circulate their latest draft of the bloc’s emergency state aid rules to EU nations on Friday.

France also suggests the establishment of an emergency fund, supported by money from the EU’s post-pandemic recovery pot, as well as from REPowerEU — the bloc’s financing framework for diversifying investments away from Russian fossil fuels.

The emergency sovereignty fund should be operational before the end of 2023, the letter says.

The French are cautious, however, to ensure that a new influx of state aid doesn't fracture the EU's vaunted single market. The fear is that loosening state aid rules could offer an advantage to deeper-pocketed countries within the EU. To counteract this, the letter suggests a repeat of SURE, a common debt instrument used at the onset of the pandemic that offered countries favorable loans.

In order to preserve the fairness of competition rules internationally, France’s letter concludes by saying that “the EU's trade strategy should be more articulated around the defense of the European single market.” To this end the Commission should make use of trade defense instruments as outlined in World Trade Organization rules, the letter notes.

Commission President von der Leyen is due on February 1 to offer EU countries her thoughts on responding to the U.S. efforts. Her messaging will come just ahead of an EU leaders’ summit scheduled for February 9-10 in which the issue is due to take center stage.