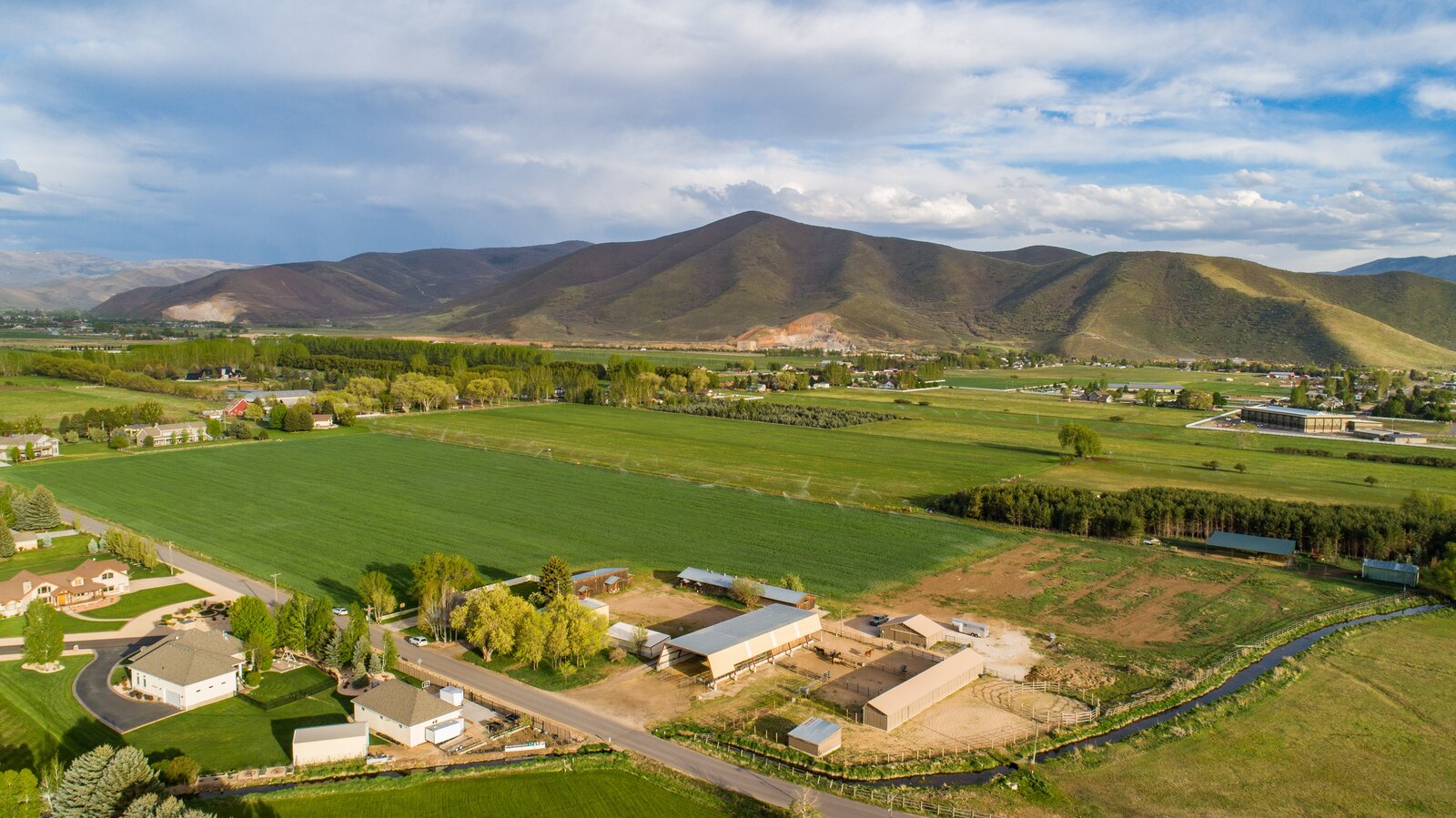 Actor and director Robert Redford is bidding adieu to the Horse Whisper Ranch, a rustic parcel in the southwest corner of Utah’s Heber Valley. Its 30 acres host seven buildings, including a two-bedroom cottage, a garden/hobby house, a woodshop, and an oversized garage. 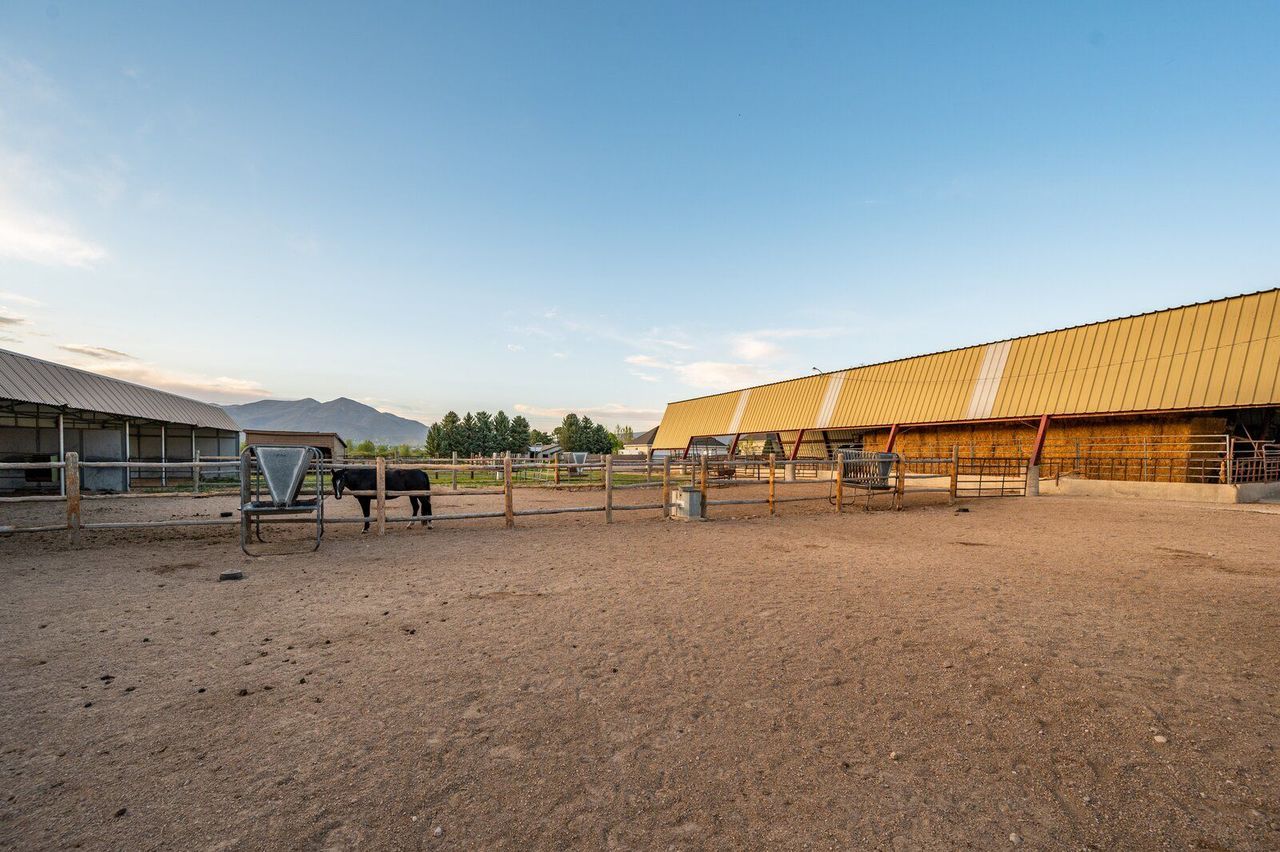 Located in Charleston, Utah, the Horse Whisper Ranch is just 15 minutes away from the coveted community of Sundance-home to the Sundance Film Festival.

Redford, 84, bought the ranch in 1996, and it’s not the only property he owns in the area: He acquired his first parcel of land in Utah in 1969, which he converted into the Sundance Village and Sundance Mountain Resort. Today, he owns an estimated 1,800 acres in the Sundance area alone. 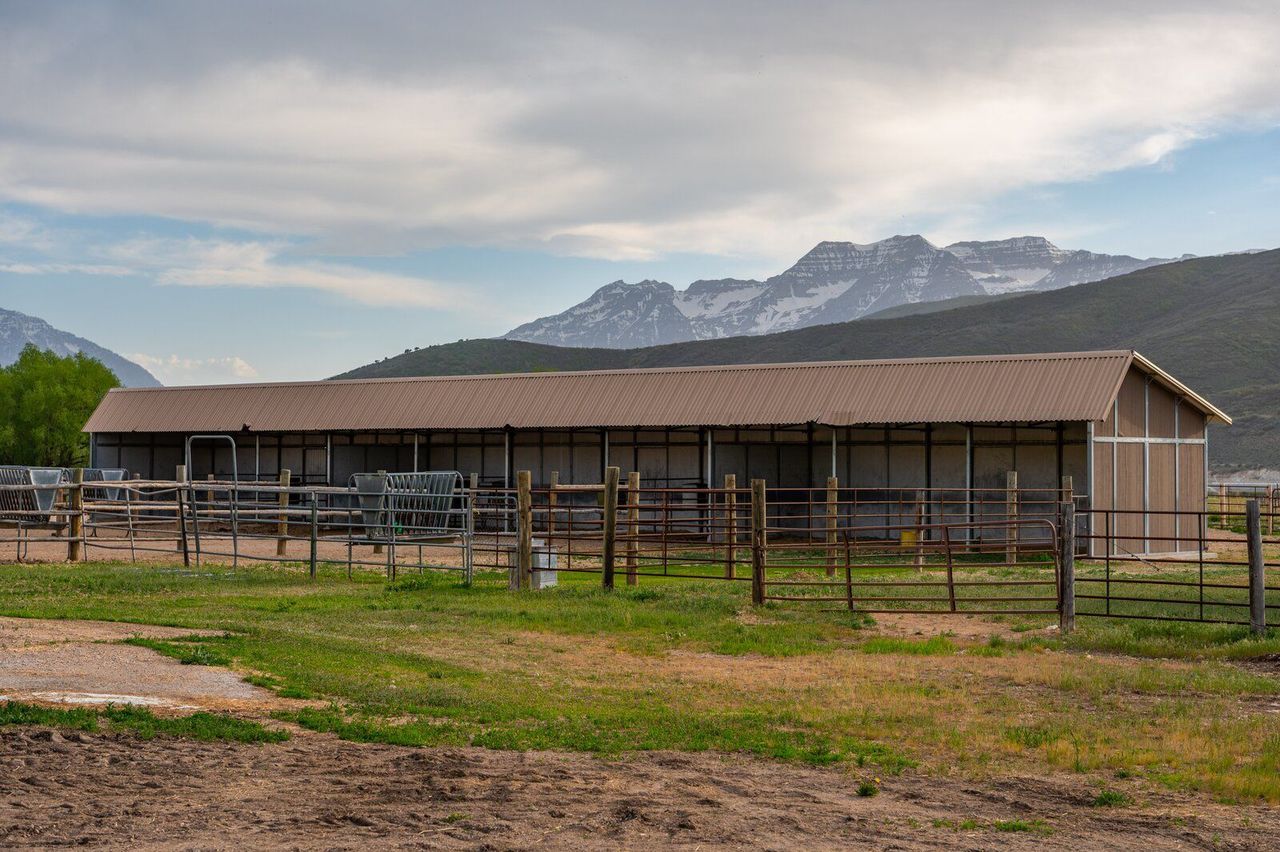 Riveting views of Mt. Timpanogos-often referred to as Timp-can be seen from the pastures. 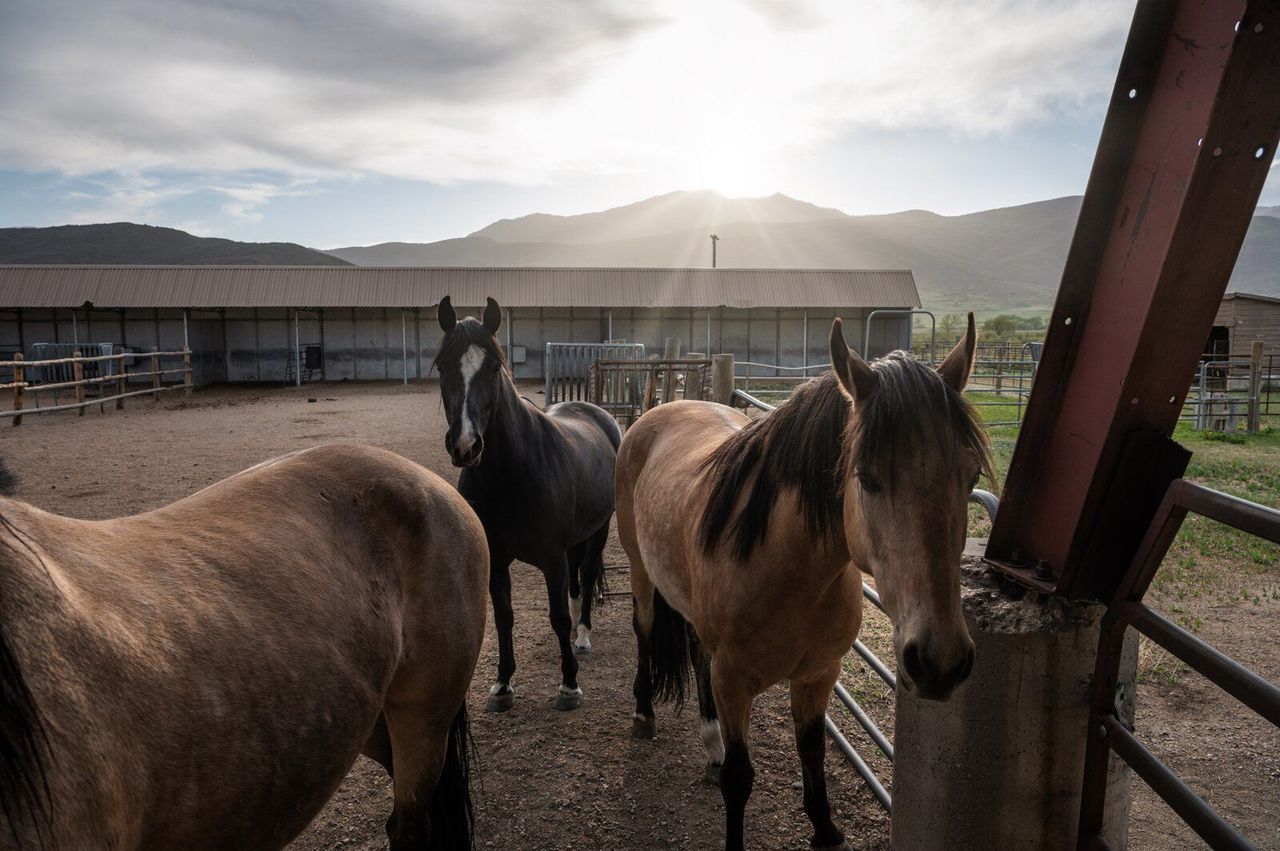 The Horse Whisper Ranch-which Redford named for his 1998 hit movie The Horse Whisperer-is mainly used as winter grazing lands and to house the actor’s horses during severe weather. "This property is in an incredible location," says co-listing agent Steven Mavromihalis. "It offers 360-degree pastoral views of the valley, as well as the majestic Mt. Timpanogos-the second highest mountain in Utah's Wasatch Range." 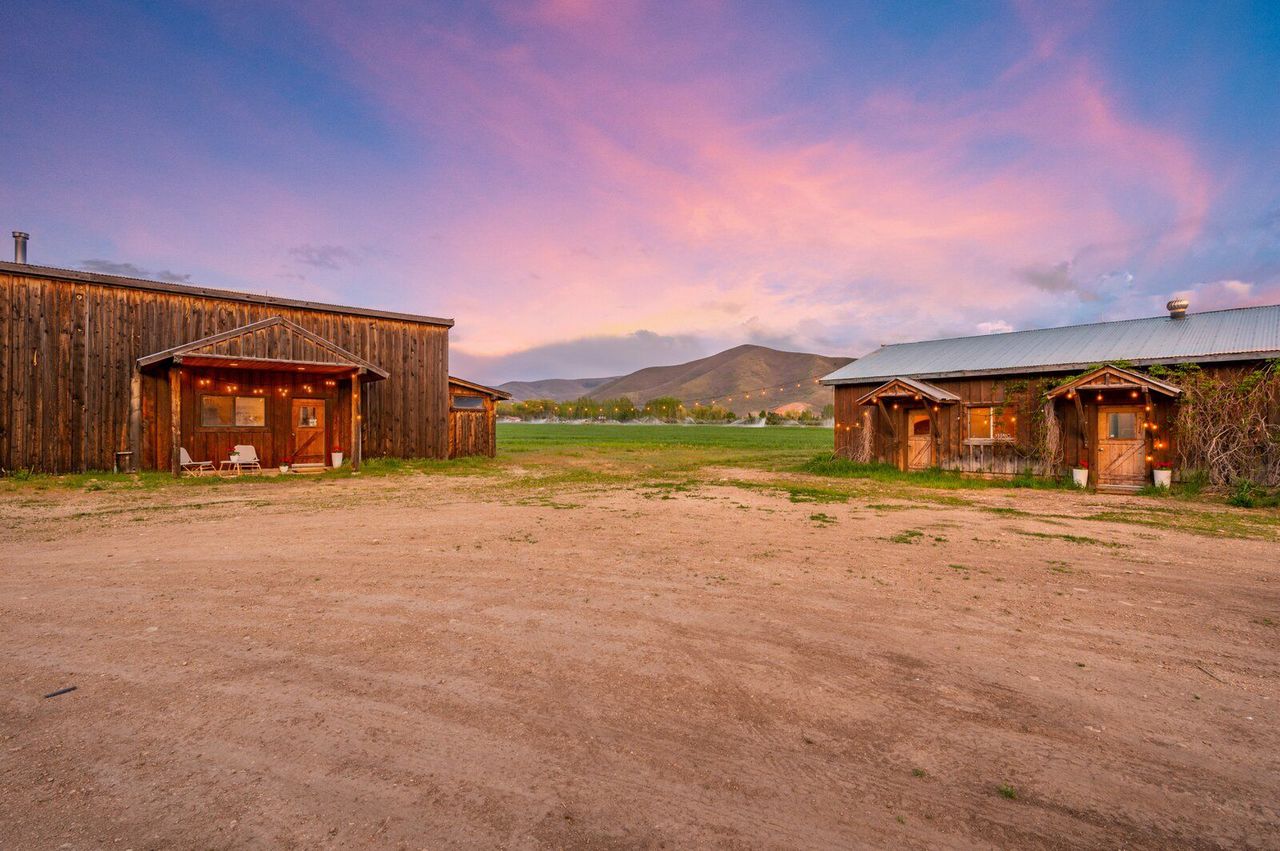 Though the ranch has celebrity ties, the structures present a modest aesthetic. "The buyer's going to be more wowed by the [overall] property and its location," says co-listing agent Jaisa Bishop.

"Nestled between the Deer Creek State Park/Reservoir and the Provo River, this ranch is ideal for anyone seeking respite in nature, a plentitude of outdoor activities, and cultural and entertainment experiences," continues Mavromihalis. Despite its remote setting, the property is only a 15-minute drive to Sundance and the Park City ski resorts. 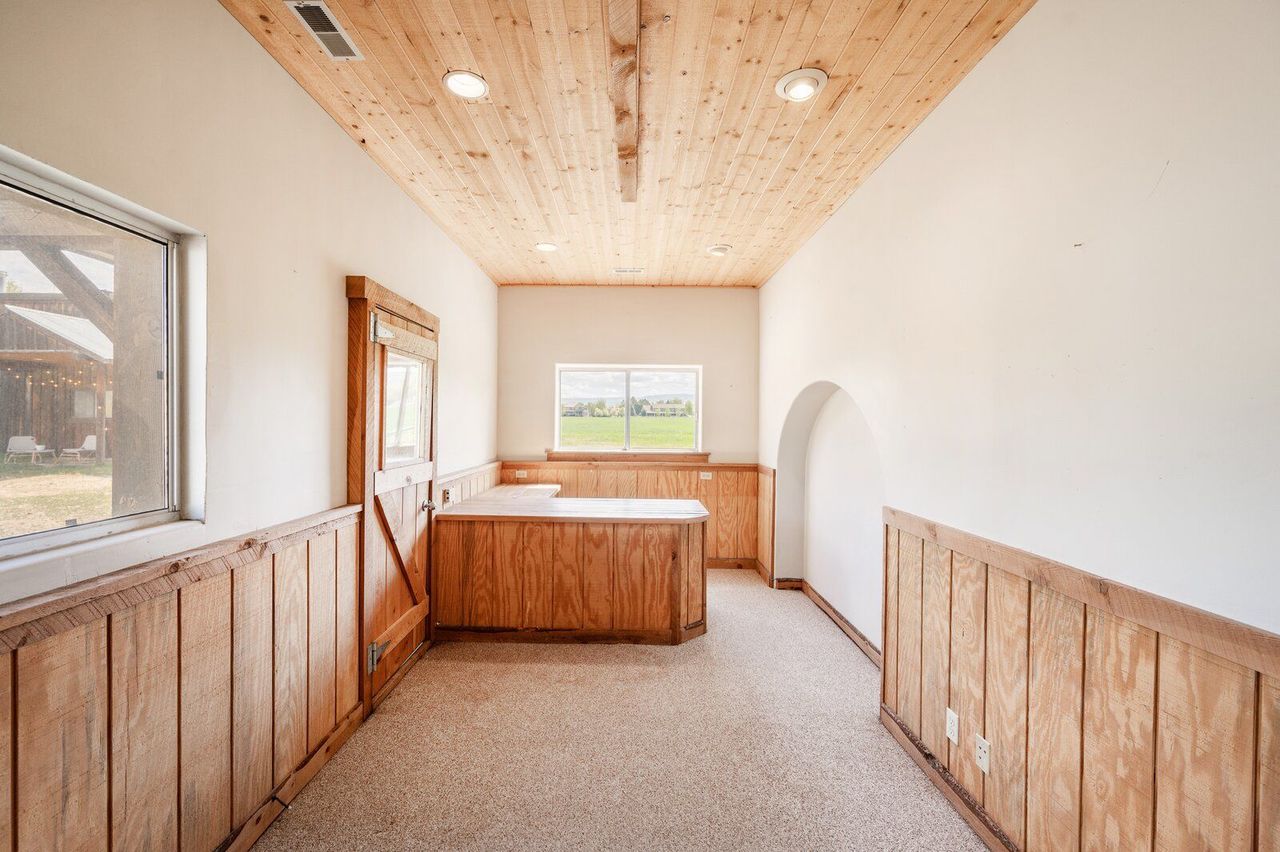 Though Redford was raised in Los Angeles, far removed from rural life, he worked in a stable during a family vacation in Colorado when he was 15. "I developed a connection with horses and an appreciation that went beyond the satisfaction of riding horseback," he states in the book People We Know, Horses They Love.

According to Jaisa Bishop, co-listing agent, the property presents a "horse ranch with a compound situation." "We believe that whoever buys it will improve it," she explains, noting the flexibility offered by the property’s various structures. 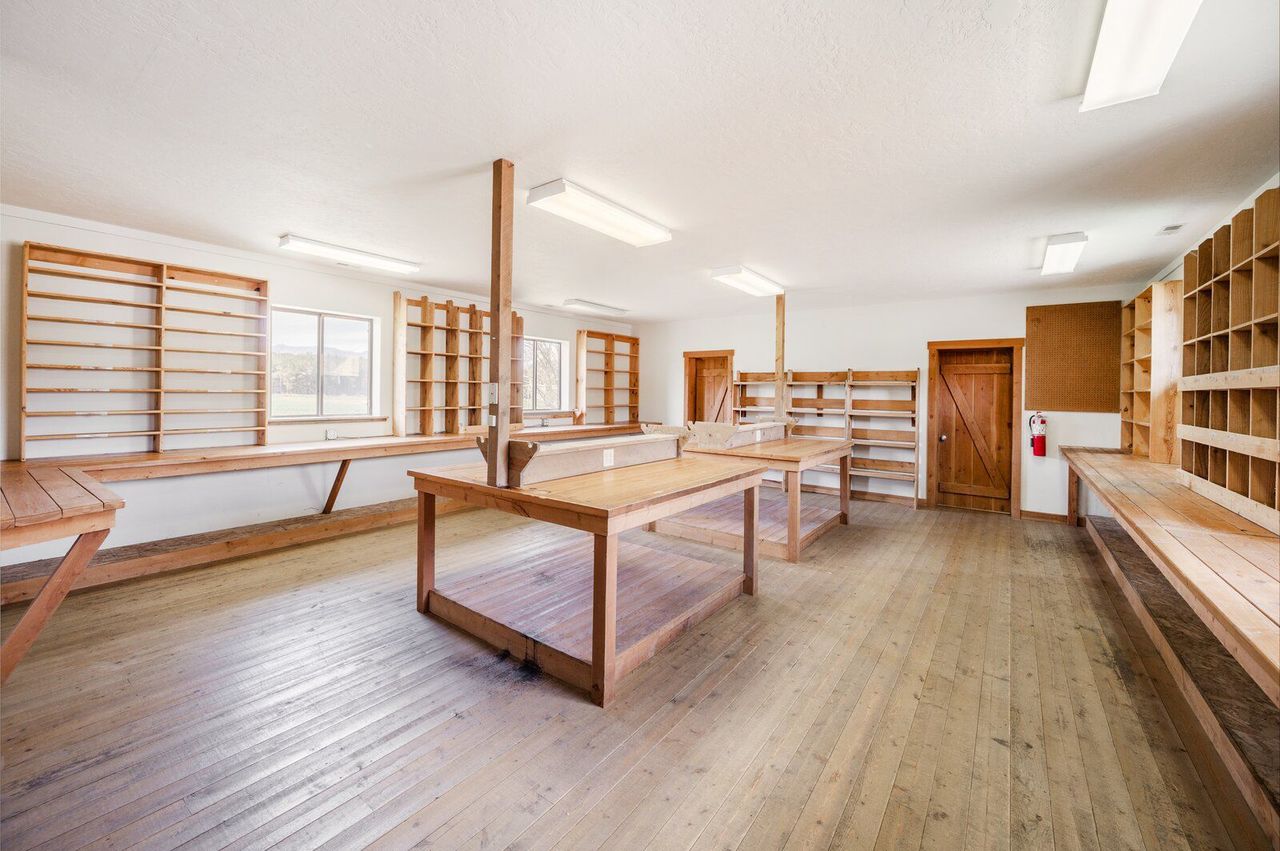 After owning the Horse Whisper Ranch for 25 years, Redford is now seeking a buyer to take it over so he can prioritize expanding his Sundance property located in the nearby Provo Canyon. Scroll ahead to see more of the ranch, currently listed for $4,900,000. 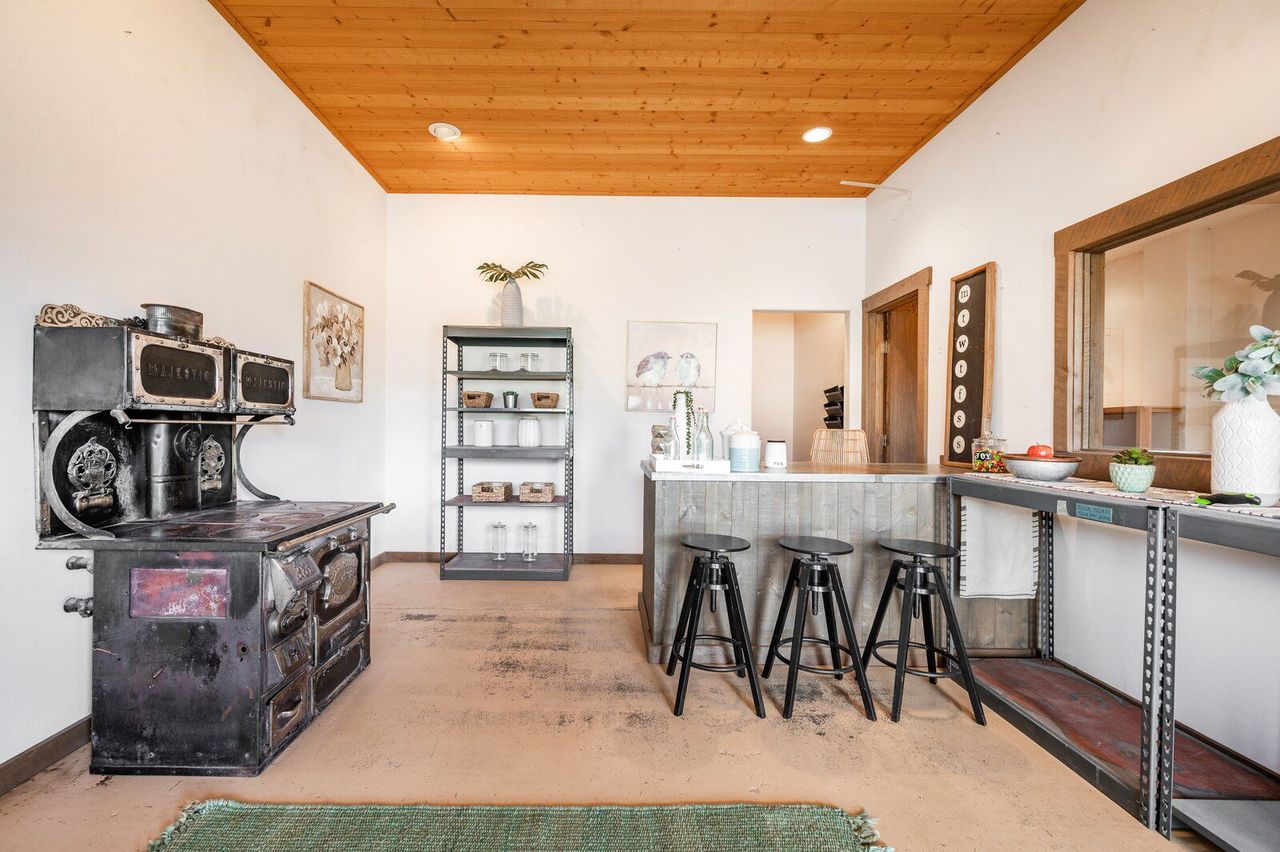 A rustic-style breakfast bar is also included in the building, complete with a vintage stovetop. 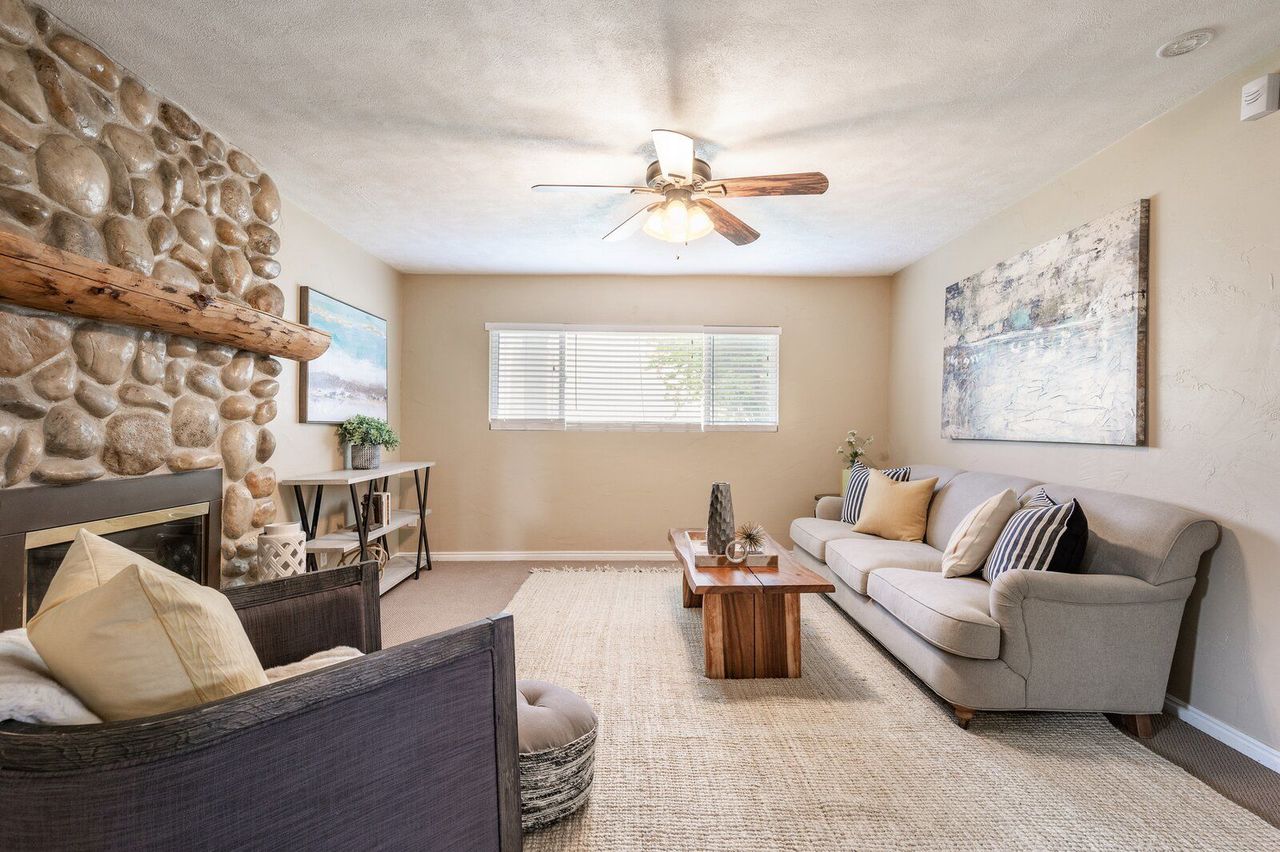 Bright living spaces can be found in the main cottage, which measures 1,460 square feet. 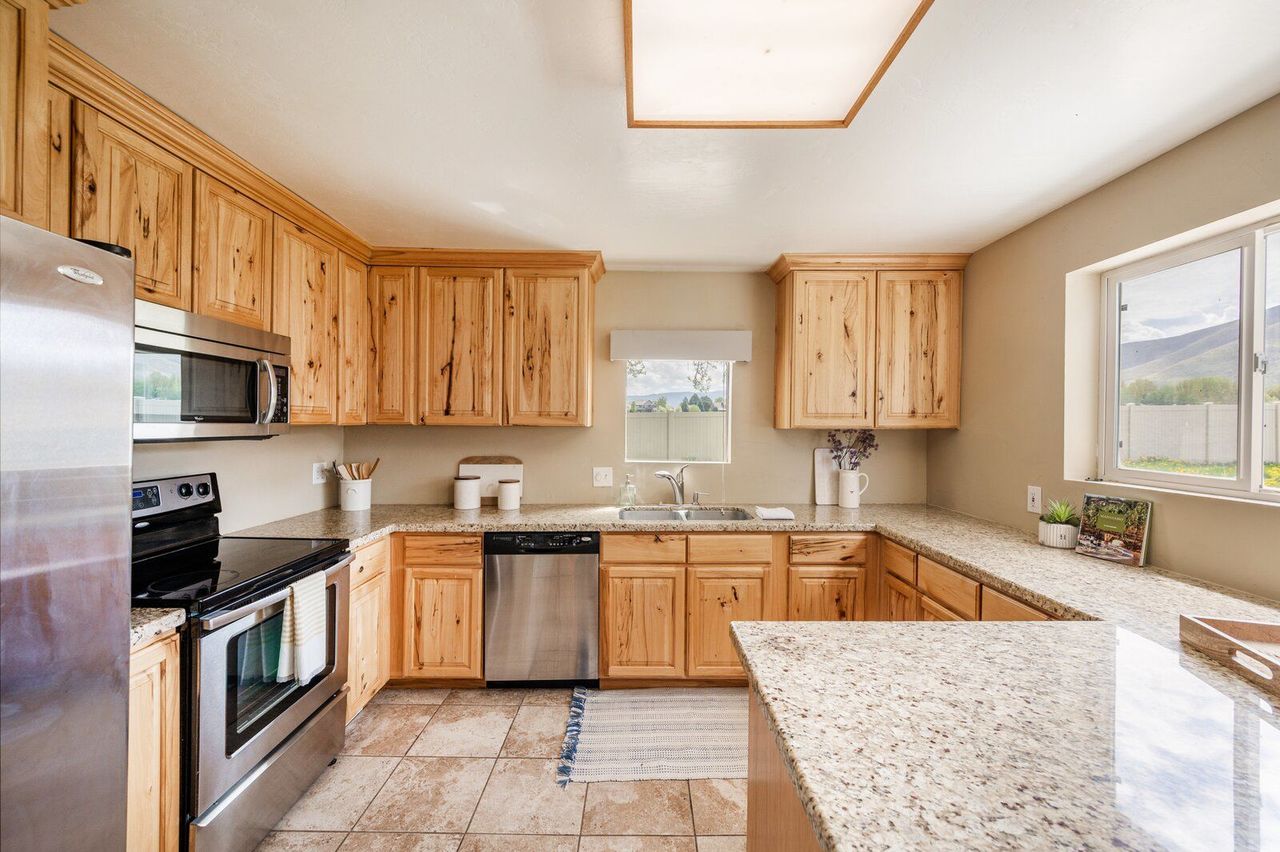 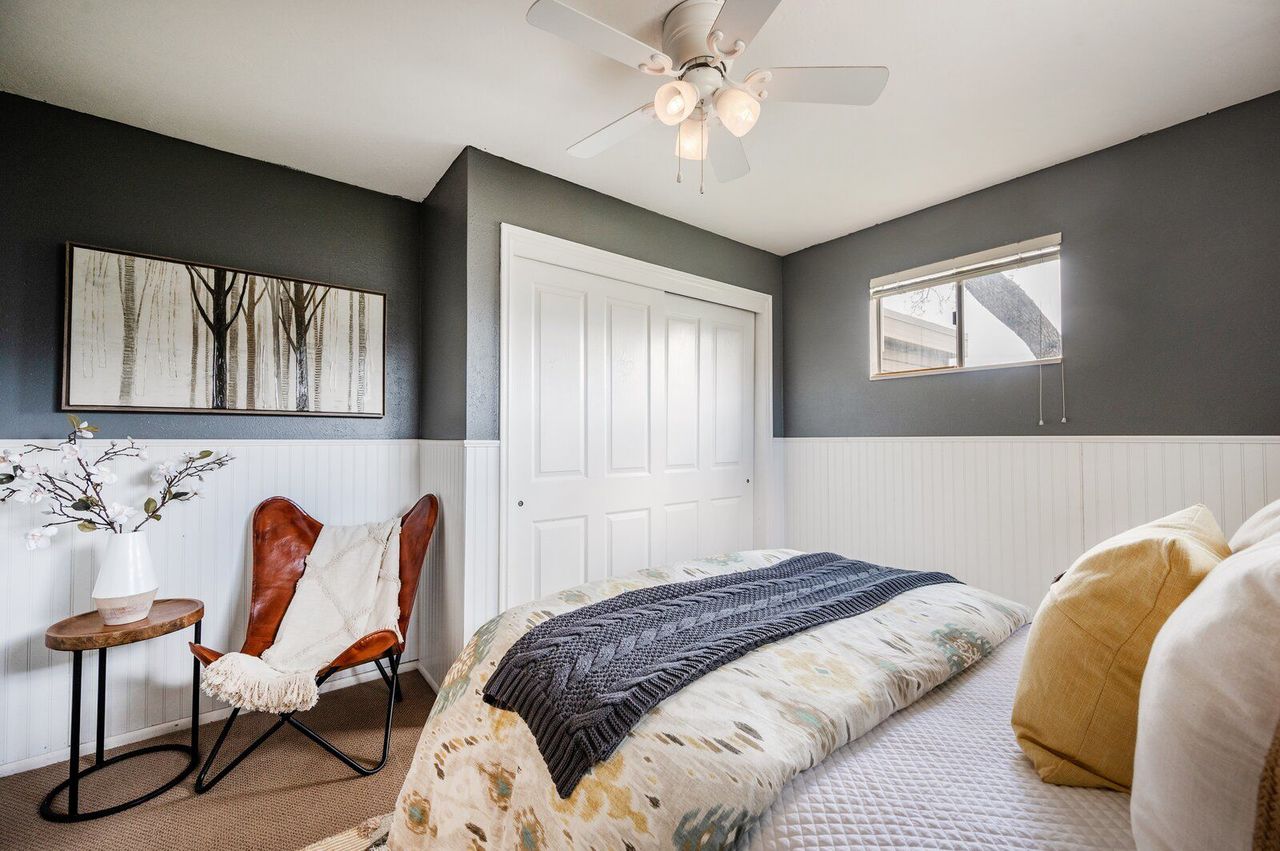 In total, the home offers two bedrooms and two baths. 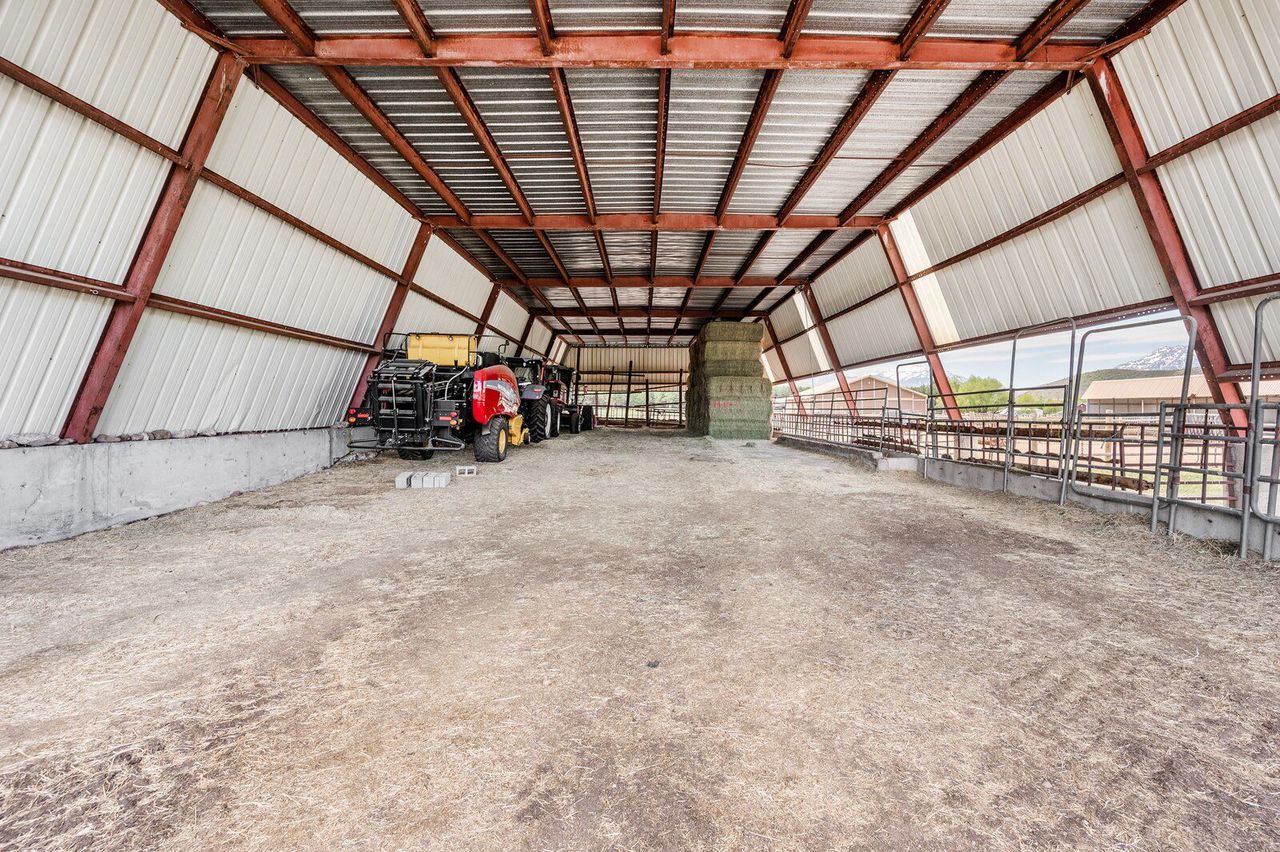 In addition to sprawling pastures, the horse riding facilities include a four-stall breezeway barn, a hay barn, and covered horse stalls. 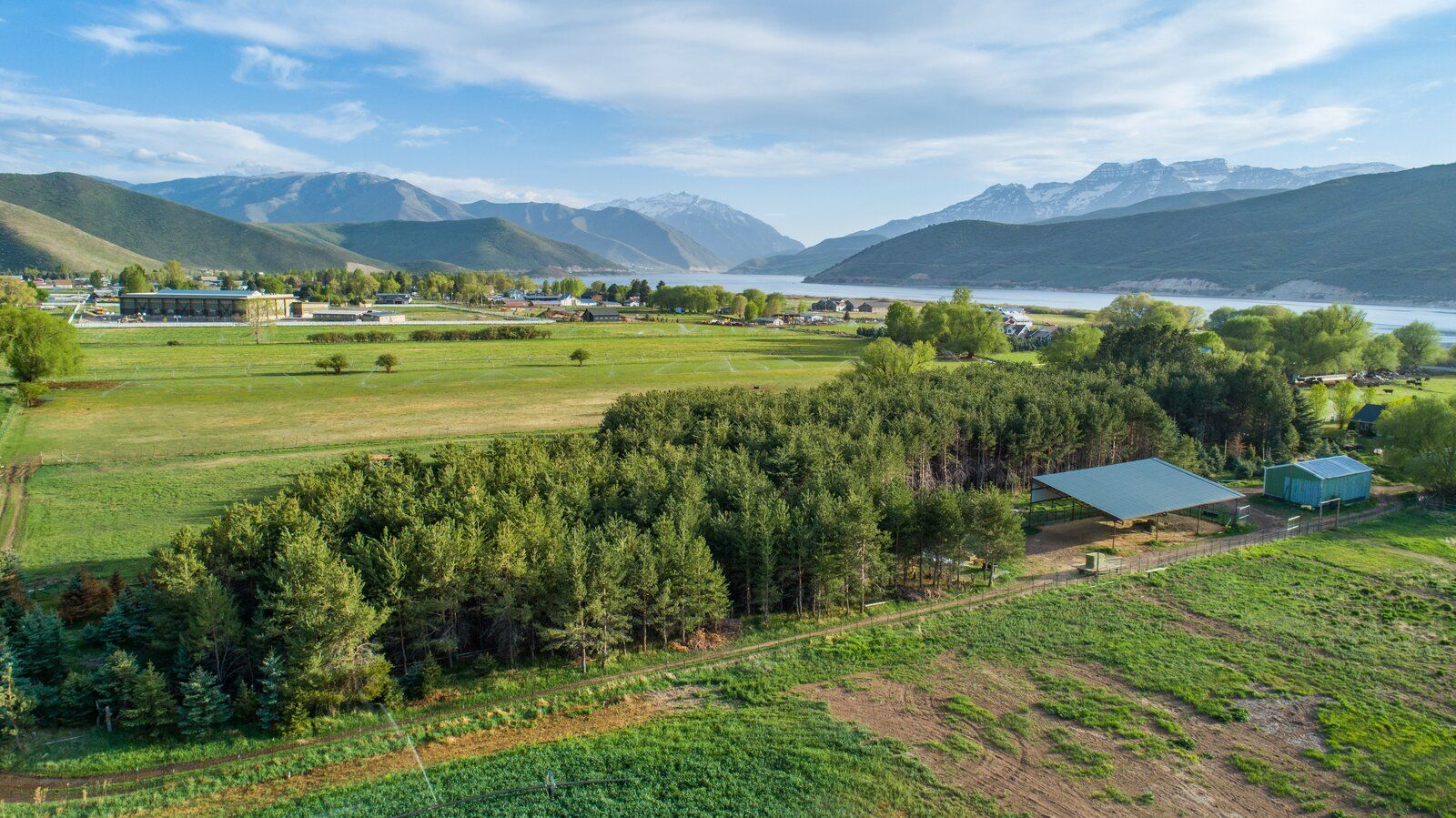 "The Horse Whisper Ranch is not just a return to a simpler time or a sanctuary for your favorite equines," notes the agents. "It is the continuation of a legacy and a stewardship enhanced by one of the most acclaimed film artists and noted environmentalists of our time."