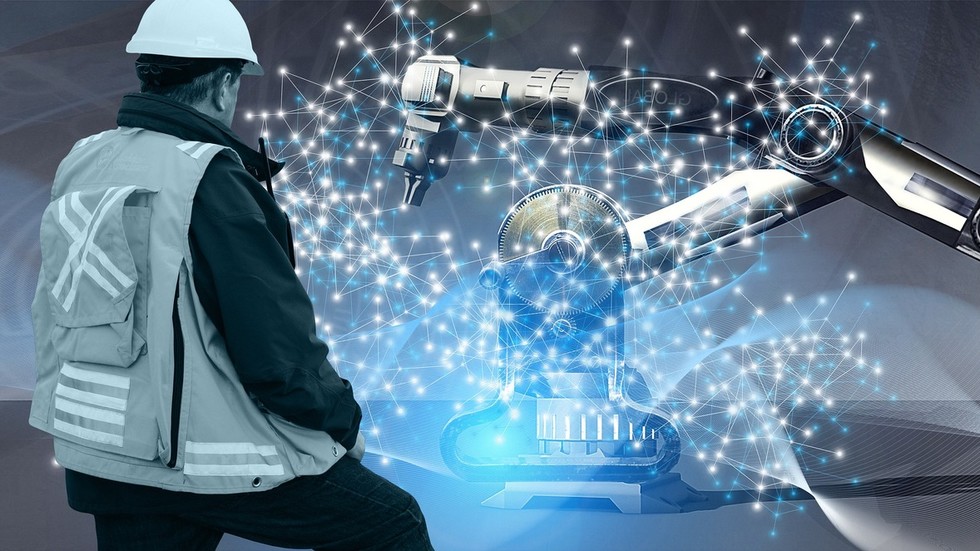 Robots could steal the jobs of around one in five oil and gas workers worldwide in the next 10 years as more companies turn to automation to cut costs, new analysis from Rystad Energy shows.

In a report published earlier this week, Rystad Energy projected that at least 20% of the jobs in sectors such as drilling, operational support and maintenance could become automated by 2030. This could affect over 400,000 jobs in some key energy-producing countries, according to the firm.

Rystad Energy’s calculations show that Russian and US employees could be hit hardest by the adoption of robotics across the petroleum industry, with as many as 200,000 and 140,000 people respectively possibly losing their jobs. However, the study did not say anything about possible job losses in Saudi Arabia, the world’s biggest oil exporter. 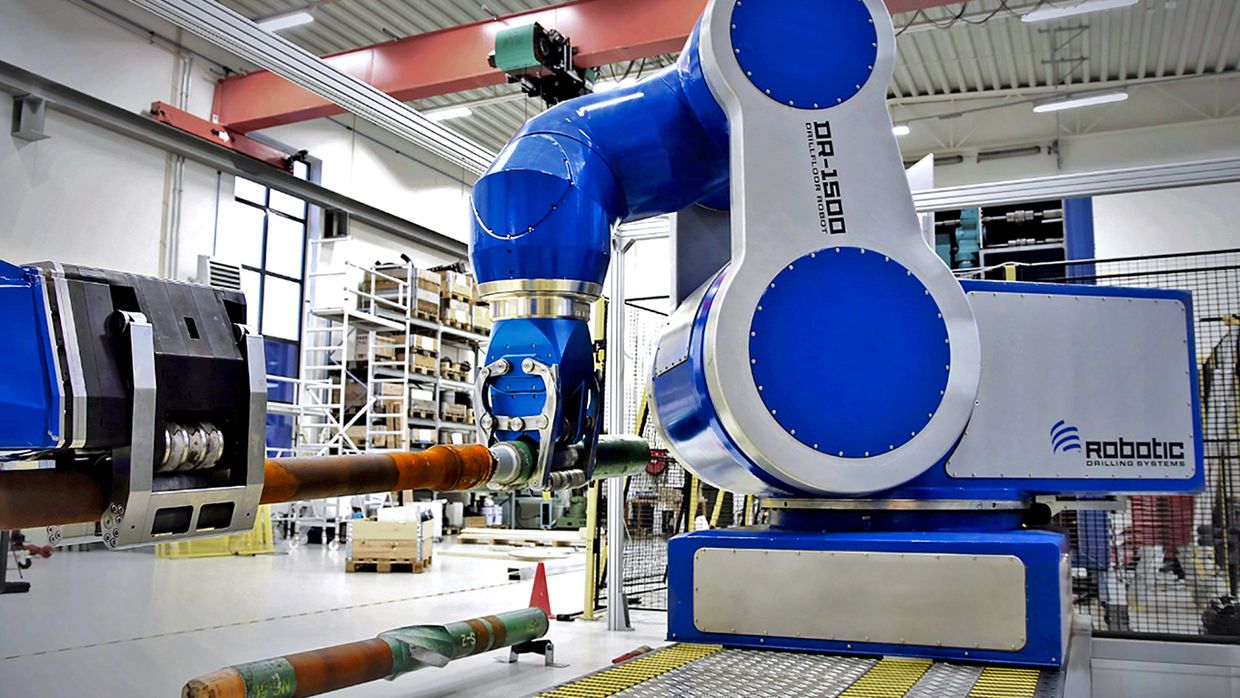 Robots capable of replacing some roughnecks are being developed by Texas-based oil and gas drilling contractor Nabors. The company’s website offers a wide range of robots capable of working on drilling rigs. For instance, its ‘Electric Drill Floor Robot’ can “reduce the need for manual labor on a rig’s drill floor,” while its ‘Electric Robotic Roughneck’ can replace “the need for casing crews.” 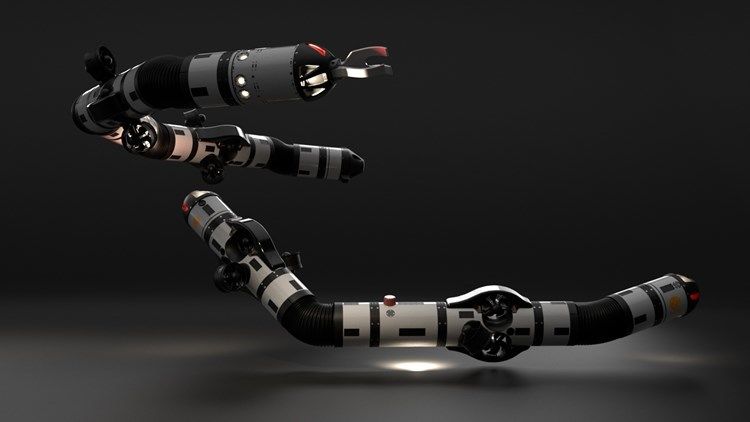 The adoption of robotics in the area of inspection, maintenance and repair (IMR) operations, especially for subsea activities, has gained the most traction among operators in recent years, according to Rystad Energy. This includes remotely operated vehicles (ROVs) and the snake-like robotics arms, like those developed by Kongsberg Maritime in partnership with the Norwegian national oil and gas company Equinor.

While no worker would be happy to hear that he is being replaced by a robot, the companies they work for are set to benefit from the transition. Rystad Energy estimates that they can reduce drilling labor costs by several billion dollars in 10 years. For example, cuts in offshore and onshore drilling crews could save US companies alone $7 billion in wages.

However, those savings could be partially offset by the considerable investment needed to introduce those solutions, according to Sumit Yadav, energy service analyst at Rystad Energy. Companies’ benefits would also depend “on the cost structure and whether the robots are owned or leased,” he added.

On the bright side, the energy experts say that not all automated solutions lead to a reduction in manpower. They also noted that full-scale adoption of robots may come not so fast. First, tests are still required to see how reliable robots can be in “complex 3D environments” like offshore platforms. Limited communication capabilities between robot units is another challenge, which could be both complex and costly to overcome.

Moreover, labor organizations are likely to resist robot-induced job cuts, while robotized work processes may face regulatory scrutiny, according to the analysts.