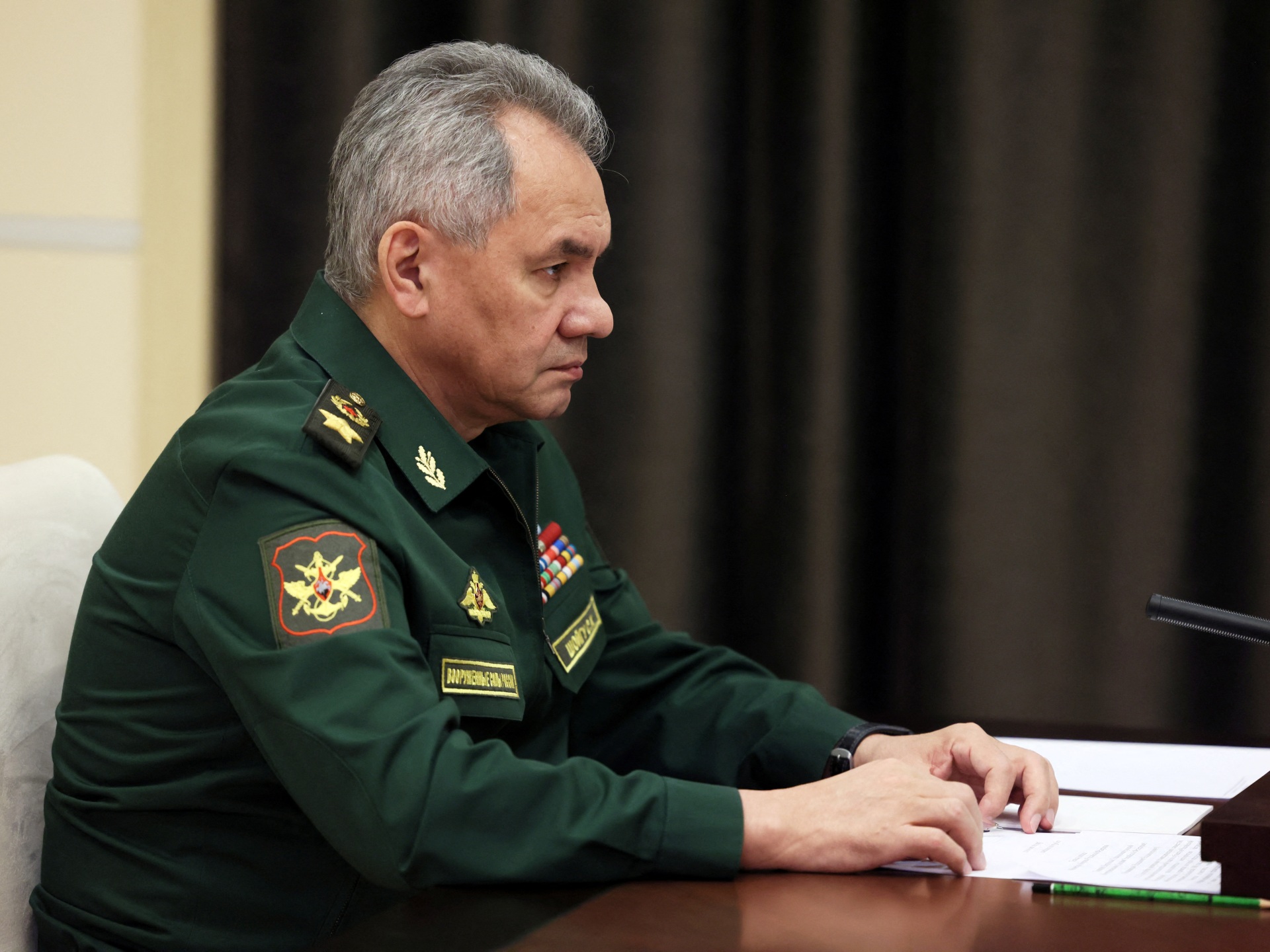 An adviser to Ukrainian President Volodymyr Zelenskyy said Ukraine does not pay attention to Russia’s words.
Russia has ordered its forces to withdraw from the Ukrainian city of Kherson, the only regional capital seized by President Vladimir Putin’s troops since the war began.

The announcement on Wednesday followed weeks of Ukrainian advances towards the city and signalled a potentially huge blow to Russia’s military campaign in Ukraine, which it invaded in late February.

“Having comprehensively assessed the current situation, it is proposed to take up defence along the left [eastern] bank of the Dnieper River,” said Surovikin, standing at a lectern and indicating troop positions on a map whose details were greyed-out for the TV audience.

“I understand that this is a very difficult decision, but at the same time, we will preserve the most important thing – the lives of our servicemen and, in general, the combat effectiveness of the group of troops, which it is futile to keep on the right bank in a limited area.”

Russian Minister of Defence Sergei Shoigu also echoed the comments and said, “I agree with your conclusions and proposals. Proceed with the withdrawal of troops and take all measures to transfer forces across the river.”

The announcement came hours after the Russian-installed deputy head of Kherson, Kirill Stremousov, was reportedly killed in a car crash after weeks of urging residents to evacuate the area.

Ramzan Kadyrov, the Chechen leader who has frequently urged a more aggressive approach to the war and called for the use of low-grade nuclear weapons, said Surovikin had “made the difficult but right choice between senseless sacrifices for the sake of loud statements and saving the priceless lives of soldiers.”

Yevgeny Prigozhin, founder of the Wagner mercenary group fighting for Russia in Ukraine, was quoted by the RIA news agency as saying: “The decision taken by Surovikin is not easy, but he acted like a man who is not afraid of responsibility.”

Margarita Simonyan, editor-in-chief of state media outlet RT, compared the retreat to the decision by General Mikhail Kutuzov to abandon Moscow to Napoleon in 1812 for the sake of preserving his army and saving Russia.

“We see no signs that Russia is leaving Kherson without a fight,” he said in a Twitter post.

Actions speak louder than words. We see no signs that Russia is leaving Kherson without a fight. A part of the ru-group is preserved in the city, and additional reserves are charged to the region. Ukraine  is liberating territories based on intelligence data, not staged TV statements.

Podolyak added that “a part” of the Russian forces was “preserved in the city, and additional reserves are charged to the region. Ukraine is liberating territories based on intelligence data, not staged TV statements.”

Yaroslav Yanushevych, Kherson’s Ukrainian-appointed governor, called on residents “not to give in to euphoria” just yet.

Kherson is one of four Ukrainian regions that Putin proclaimed in September he was incorporating into Russia “forever” after referendum condemned as illegal by Ukraine and its allies.

However, there has been mounting speculation in recent weeks that Moscow could either withdraw its forces from the west bank of the Dnieper or dig in for a bloody battle.

Earlier on Wednesday, the main bridge on a road out of Kherson city was blown up. Photos posted online showed the span of the Darivka bridge on the main highway east out of Kherson completely collapsed into the water of the Inhulets River, a tributary of the Dnieper.

Ukrainians who posted photos of the destroyed bridge speculated that it had been blown up by Russian troops in preparation for a retreat.

Vitaly Kim, the Ukrainian governor of the Mykolaiv region, which borders Kherson, suggested Ukrainian forces had pushed some Russians out.

“Russian troops are complaining that they have already been thrown out of there,” Kim said in a statement on his Telegram channel.

The withdrawal announcement was lamented by Russia’s influential war bloggers, who described it as a bitter blow.

“Apparently we will leave the city, no matter how painful it is to write about it now,” said the War Gonzo blog, which has more than 1.3 million subscribers on Telegram.

“In simple terms, Kherson can’t be held with bare hands,” it said. 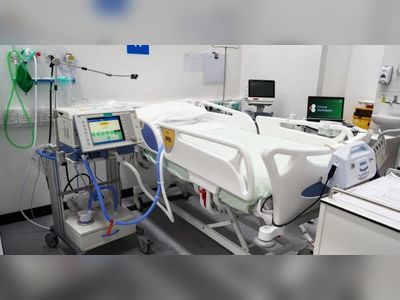 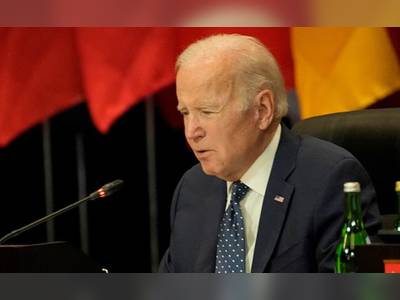 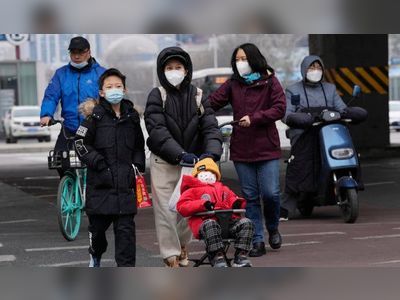 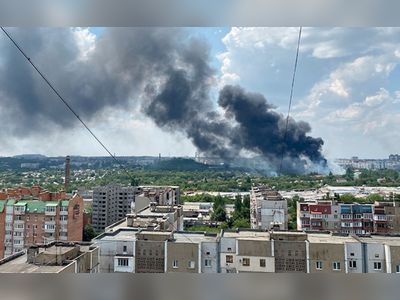