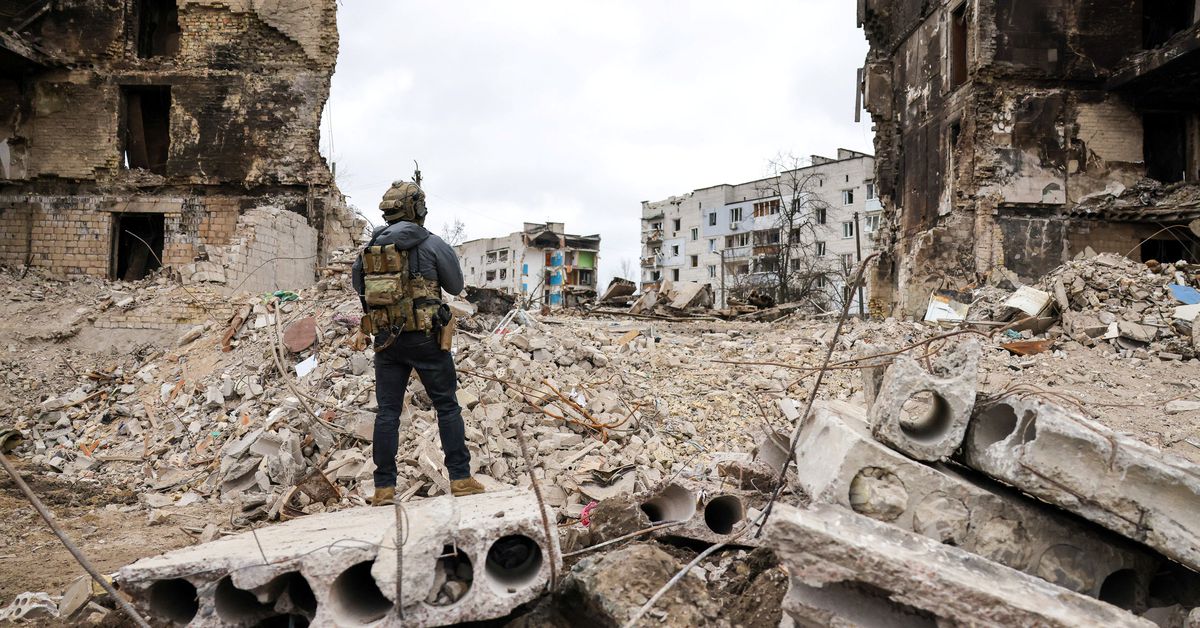 Russia's defence ministry said on Friday it had struck a military target on the edge of Kyiv overnight with cruise missiles and promised more strikes against the Ukrainian capital in response to Ukrainian attacks on Russian targets.

The ministry said its forces had also taken full control of the Ilyich Steel Plant in the besieged port city of Mariupol, which has been encircled by Russian troops for weeks.

Powerful explosions were heard in Kyiv on Friday which appeared to be among the most significant there since Russian troops pulled back from the area earlier this month in preparation for battles in the south and east.

The explosions were reported to have been heard after the Russian defence ministry announced that the Moskva, the flagship of Russia's Black Sea Fleet, had sunk while being towed after being badly damaged.

Ukraine claimed the Moskva's damage was the result of one of its missile strikes. Russia's defence ministry spoke only of a fire breaking out and of exploding ammunition. 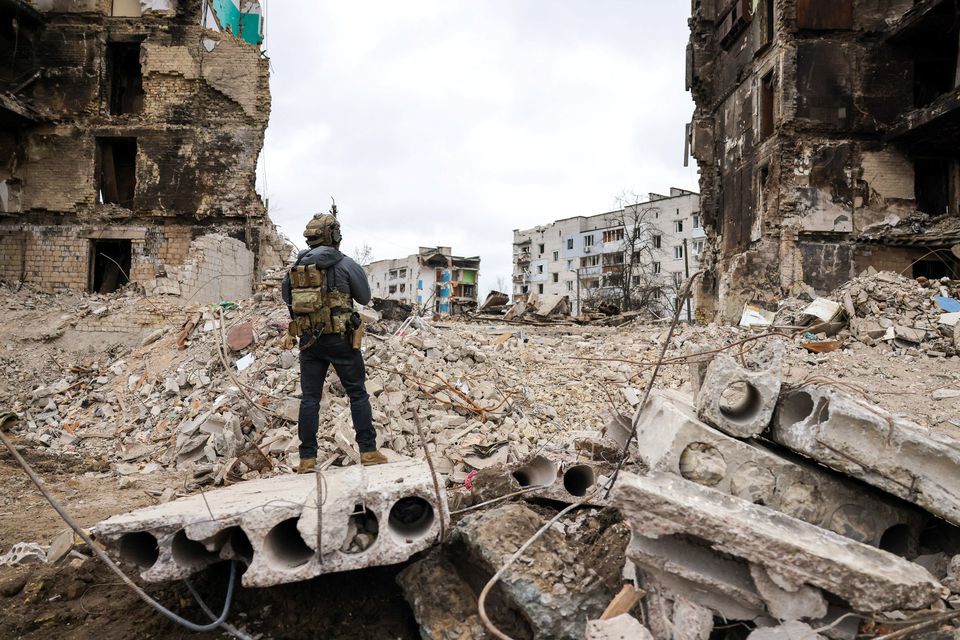 The defence ministry said in its statement that its overnight missile strikes on Kyiv had struck the 'Vizar' factory on the edge of the Ukrainian capital which it said made and repaired missiles, including anti-ship missiles.

It pledged more strikes on Kyiv.

"The number and scale of missile strikes on targets in Kyiv will increase in response to any terrorist attacks or acts of sabotage on Russian territory committed by the Kyiv nationalist regime," the ministry said in a statement.

A group of up to 30 Polish mercenaries had also been destroyed, it said.

Russia launched what it calls its "special military operation" on Feb. 24. Ukraine has put up fierce resistance and the West has imposed sweeping sanctions on Russia.