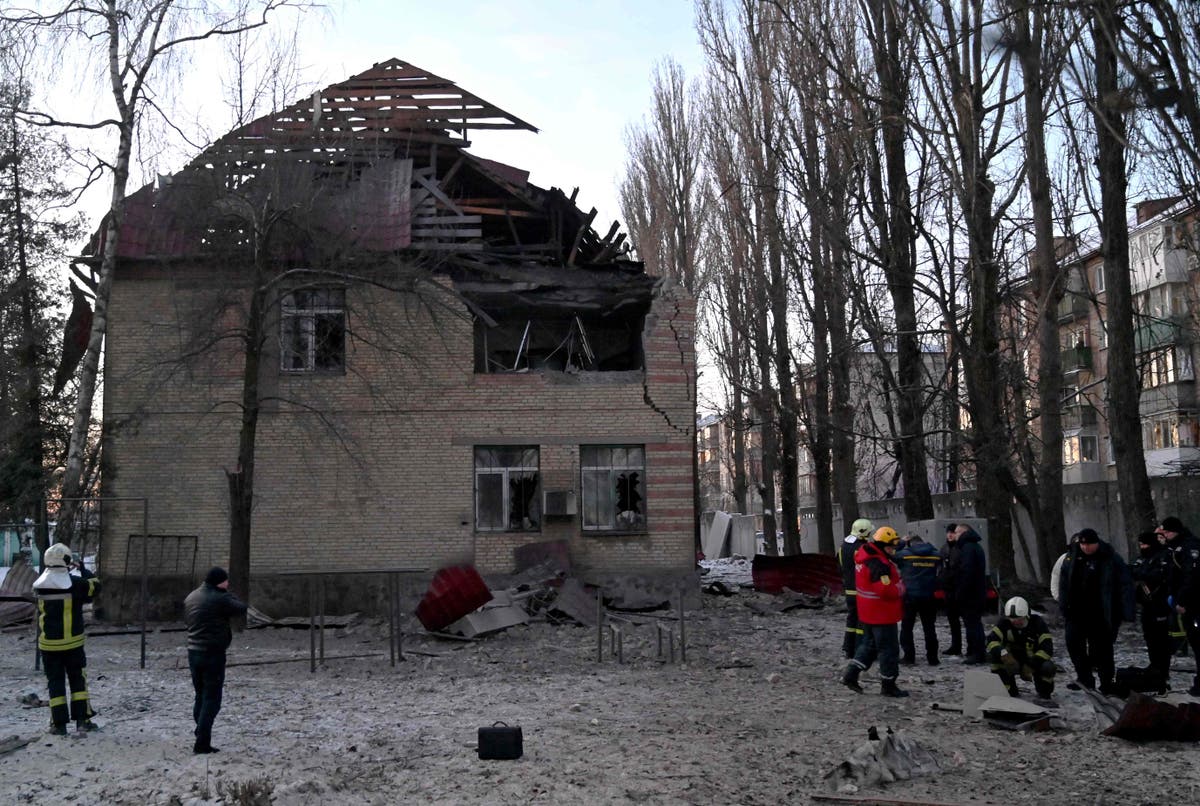 ‘The US has effectively become a party’ to the war, the Kremlin said
Russia has said that if the United States confirms reports it plans to deliver sophisticated air defense missiles to Ukraine, it would be “another provocative move” that could prompt a response.

Kremlin spokeswoman Maria Zakharova said in a weekly briefing Thursday that “the US has effectively become a party” to the war in Ukraine, following reports that it will provide Kyiv with Patriot surface-to-air missiles, the most advanced the West has yet provided to help Ukraine’s military repel Russian aerial attacks.

Ms Zakharova added that growing amounts of US military assistance, including the transfer of such sophisticated weapons, “would mean even broader involvement of military personnel in the hostilities and could entail possible consequences.” She did not specify what the consequences might be.

US officials said Tuesday that Washington was poised to approve sending a Patriot missile battery to Ukraine, finally agreeing to an urgent request from Ukrainian leaders desperate for more robust weapons to shoot down incoming Russian missiles that have crippled much of the country’s vital infrastructure. An official announcement is expected soon.

A Patriot battery can need as many as 90 troops to operate and maintain it, and for months the US was reluctant to provide the complex system because sending forces into Ukraine to operate it is a non-starter for the administration of President Joe Biden.

Yet concerns remain that even without the presence of US servicemen to train Ukrainians on how to use the system, deployment of the missiles could provoke Russia or risk that a fired projectile could end up hitting inside Russia, further escalating the conflict.

Even before reports emerged on the delivery of Patriot systems, Dmitry Medvedev, deputy head of Russia’s Security Council which is chaired by president Vladimir Putin, warned that if Patriots enter Ukraine “along with NATO personnel, they will immediately become a legitimate target for our armed forces”.

Asked Wednesday whether the Kremlin backs that threat, spokesman Dmitry Peskov answered “yes”, but added in a conference call with reporters that he would refrain from more detailed comment until the US officially announces the Patriot delivery to Ukraine.
#Joe Biden