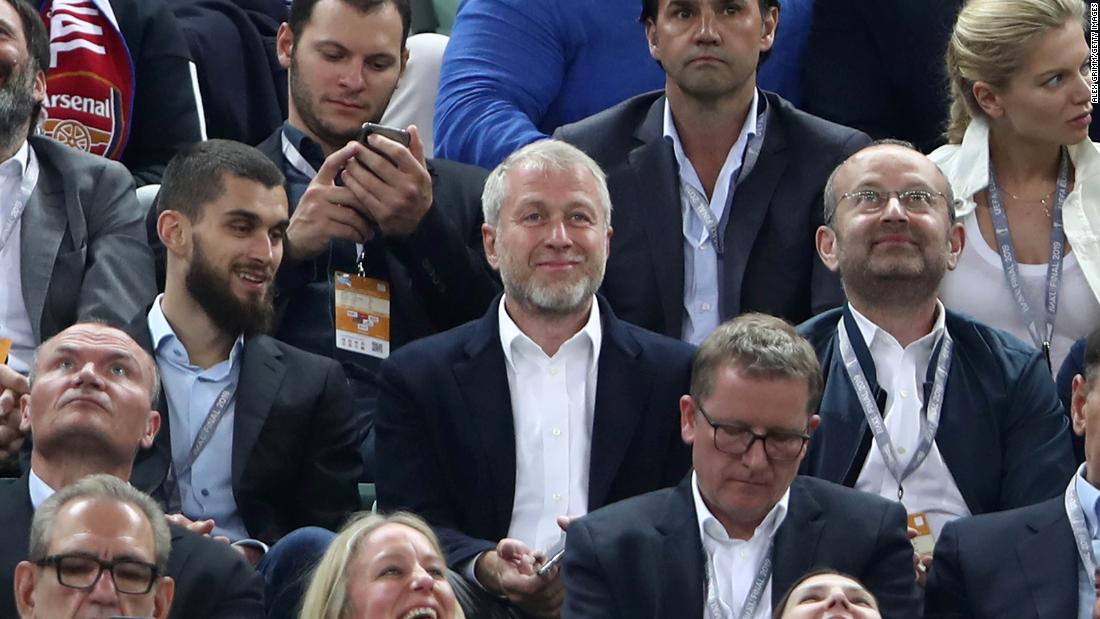 Russian billionaire Roman Abramovich has announced he plans to give the "stewardship" of Chelsea Football Club over to trustees of the club's charitable foundation.

Abramovich made the announcement in the days after Russia's invaded Ukraine to protect the club's reputation, a source close to the club told CNN.

"I have always taken decisions with the Club's best interest at heart. I remain committed to these values. That is why I am today giving trustees of Chelsea's charitable Foundation the stewardship and care of Chelsea FC. I believe ... they are in the best position to look after the interests of the Club, players, staff, and fans," Abramovich wrote in a statement released on Saturday.

Although some British lawmakers have called for the Russian national to give up ownership of the club, he will stay on as the owner of the Premier League side, according to the source.

British Member of Parliament Chris Bryant has previously called for Abramovich to be stripped of his ownership of Chelsea. Speaking in the House of Commons in February, Bryant quoted a leaked 2019 UK government document that identified Abramovich's alleged "links to the Russian state and his public association with corrupt activity and practices." Abramovich has always denied being linked to Putin and rejected claims that any of his activities merited government sanctions.

"Surely, Mr. Abramovich should no longer be able to own a football club in this country?" he added.

When asked about the impact on Chelsea's financial situation, the source told CNN that the club's finances will not change and that regarding his investment, Abramovich "has not asked for it back for 20 years and nothing has changed." 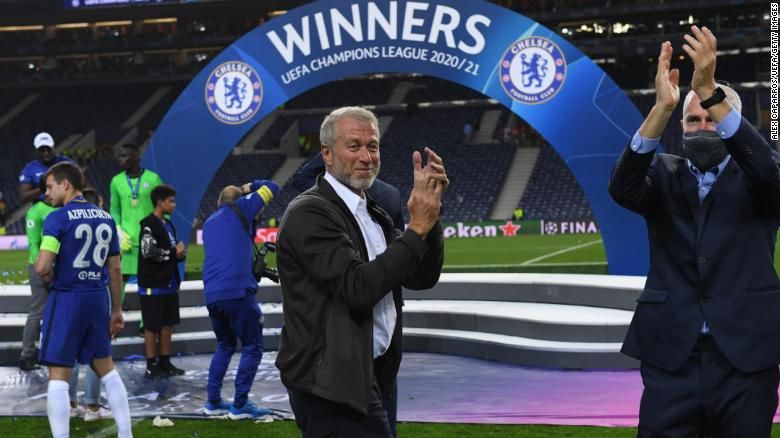 Abramovich celebrates winning the Champions League after Chelsea beat Manchester City at the Estadio do Dragao on May 29, 2021 in Porto, Portugal.

The club released the following statement on Sunday morning: "The situation in Ukraine is horrific and devastating. Chelsea FC's thoughts are with everyone in Ukraine. Everyone at the club is praying for peace."

The Chelsea Supporters' Trust -- a non-profit independent trust set up to "encourage" the club's board to "take into account the interests of all supporters" amongst other purposes -- also released a statement following Abramovich's announcement.

"The Chelsea Supporters' Trust is deeply saddened and shocked by the Russian Invasion of Ukraine and the subsequent loss of life," the group said. "We note Mr. Abramovich's statement and are seeking urgent clarification on what this statement means for the running of Chelsea FC."

"We stand with the people of Ukraine," it added.