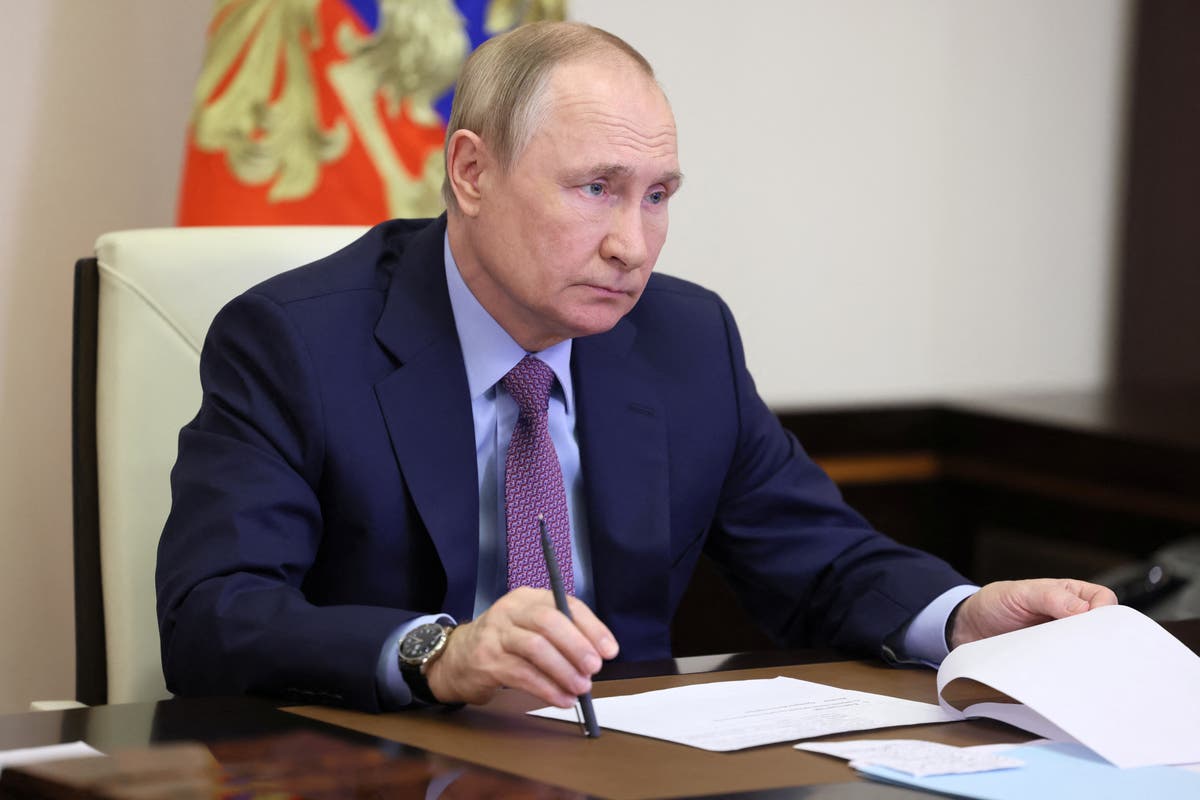 In its latest intelligence update, the Ministry of Defence (MoD) said two groups of Russian personnel recently fled from an unnamed area after their commander was killed, and later tried to cover up the incident
Russian forces in Ukraine remain “riven by poor junior and mid-level leadership and cover-up culture”, British defence chiefs have said.

In its latest intelligence update, the Ministry of Defence (MoD) said two groups of Russian personnel recently fled from an unnamed area after their commander was killed, and later tried to cover up the incident.

However, the MoD maintains that the recent Russian retreat in Kherson was conducted with greater organisational nous in comparison to how prior elements of the faltering invasion have been conducted.

They said this is due to general Sergei Surovikin who was appointed to lead operations last month hours after the attack on a bridge in Crimea.

The MoD said: “Russia’s recent withdrawal from west of Kherson was conducted in relatively good order compared to previous major Russian retreats during the war.

“During the retreat, vehicle losses were likely in the tens rather than hundreds, while much kit that was left behind was successfully destroyed by Russian forces to deny it to Ukraine.”

“This relative success is likely partially due to a more effective, single operational command under General Sergei Surovikin. However, the force remains riven by poor junior and mid-level leadership and cover-up culture.

“For example, in recent months two companies subordinate to the Eastern Military District fled after their commander was killed. Other officers likely lied in an attempt to cover up the incident.”

It comes after Rishi Sunak made his first trip to meet President Volodymyr Zelensky in Ukraine yesterday promising £50million in air defence weapons.

The Prime Minister secretly travelled to Kyiv just days after Russia launched the biggest wave of air strikes since the start of the war.

Mr Sunak said he was humbled to meet Ukraine’s leader and promised that under his watch Britain will not flinch in its support.

Mr Zelensky hailed Britain’s backing, declaring: “With friends like you by our side, we are confident in our victory. Both of our nations know what it means to stand up for freedom.”

Britain will give another 125 anti-aircraft guns and tech to shoot down Iranian-supplied drones.

It will also ramp up the training for Ukrainian armed forces by sending expert army medics and engineers to the region.