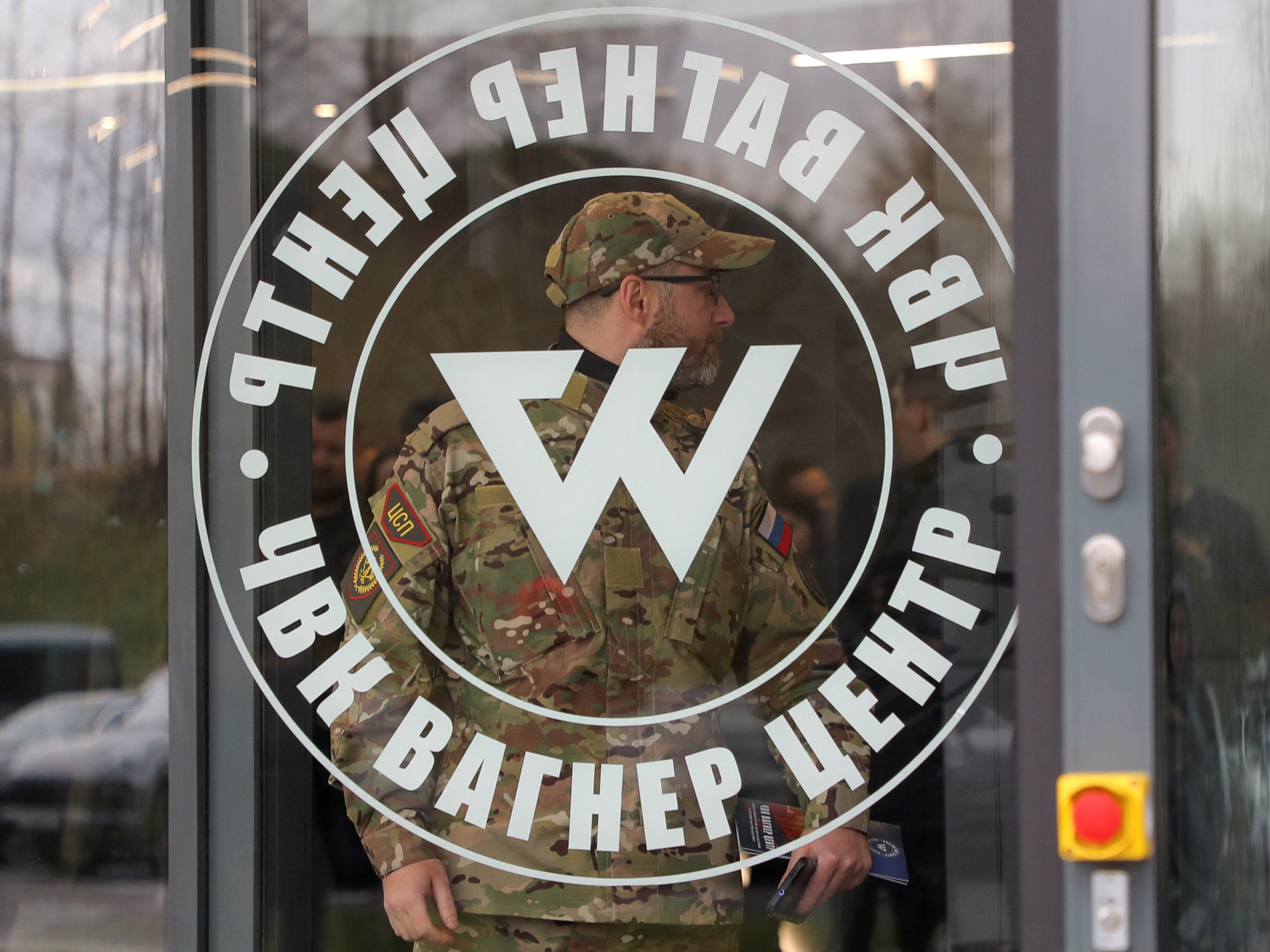 The European Union has accused the Wagner Group of serious human rights abuses in Ukraine, Africa, Syria, and Libya.

The opening of the “Wagner Centre” is seen as another step by Prigozhin to publicise his military credentials and take a more public role in shaping Russia’s defence policy.

Wagner’s public-facing headquarters follows recent steps by Prigozhin to bolster his public profile, compared with the years when the Russian businessman spent operating his military force in the shadows.

Prigozhin has made a series of outspoken interventions about Russia’s setbacks in its war in Ukraine, joining Chechen leader Ramzan Kadyrov in ridiculing the performance of Moscow’s generals.

He had long denied being behind Wagner, whose contract soldiers are supporting Russia’s army in Ukraine and have operated in Africa, Syria, and Libya.

Prigozhin last month publicly confirmed for the first time that he was the founder of Wagner.

The European Union has accused the Wagner Group, whose members are mostly former service personnel, of human rights abuses and said they have carried out clandestine operations on Moscow’s behalf. The United States and EU have sanctioned Prigozhin over his role in the group.

In 2021, the EU said the Wagner Group was responsible for abuses, including torture and extrajudicial killings, in Ukraine, Syria, Libya, the Central African Republic, Sudan and Mozambique.

“The mission of the PMC Wagner Center is to provide a comfortable environment for generating new ideas to improve Russia’s defence capability,” Prigozhin said in a statement for Friday’s launch.

There were no signs at the opening of Prigozhin himself, who is sometimes dubbed “Putin’s Chef” for his sprawling catering businesses that have swept up government contracts.

The opening of the large steel and glass office building was attended on Friday by a mix of veterans in military uniforms and young tech and cultural professionals, with lectures from nationalist and pro-Kremlin figures saying the Wagner headquarters would help “make our great country even better”. 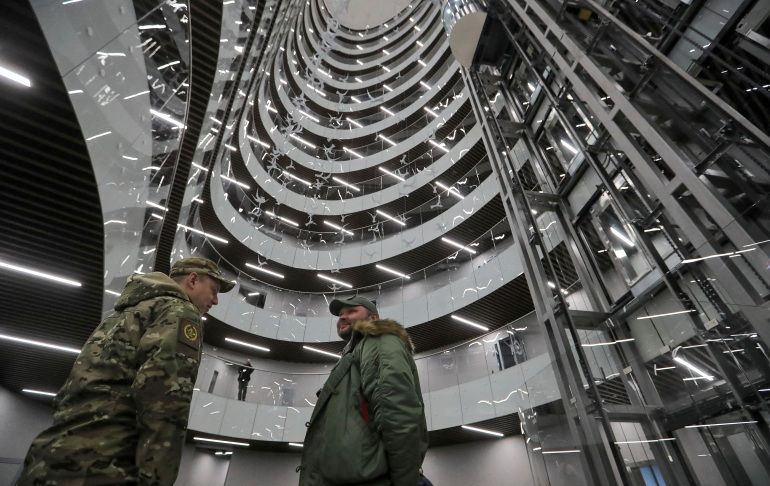 An interior view of the PMC Wagner Centre, a project implemented by businessman and founder of the Wagner private military group Yevgeny Prigozhin, during the official opening of the office block in Saint Petersburg, Russia, November 4, 2022

People in camouflage clothing wandered the grey corridors of the building looking at an exhibit on military drones. A truck emblazoned with the “Z” symbol used by Russian forces in Ukraine, was parked outside.

“We are inviting start-ups involved in IT, industrial technology and those developing new ideas which they are ready to apply in the field of national defence,” said Anastasia Vasilevskaya, press secretary for the centre.

“We are of course interested in projects that can act as import substitution,” she said.

Western sanctions on Moscow since the invasion of Ukraine have made it harder for Russia to buy foreign weapons technology.

“The creation of such a centre was a long time coming. The only thing is that it appeared really late,” said Wagner volunteer Alexey Savinsky, clad in military camouflage.

“This centre had to be opened a year before the special military operation. So, it’s two years behind the schedule,” he said, using Russia’s official term for its Ukraine invasion.