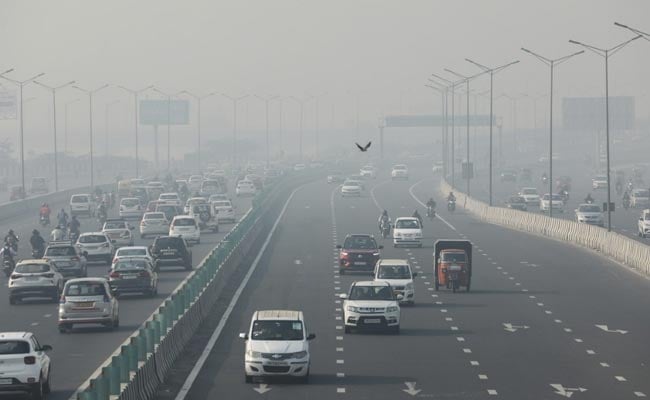 Scientists Discover A Solution To Bad Air Quality. Here's How

Researchers at Pennsylvania State University have found a new way to improve air quality.
As the winter season approaches in India, the issue of bad air quality surrounds many cities in the northern part of the country. In the fight against this severe environmental hazard, scientists and environmentalists have looked far and wide for various solutions.

According to new research, plant-based sparks could alter surrounding air quality in ways never before thought of. However, whether the effects of these mini-shocks in the atmosphere are positive or negative remains unclear.

Scientists are aware that plants and trees can emit small, visible electric discharges from the tips of their leaves when they are trapped beneath the electrical fields generated by thunderstorms high overhead. The discharges, called coronas, are sometimes visible as faint, blue sparks that glow around charged objects, the study says.

In the study published in the Journal of Geophysical Research: Atmospheres, researchers at the Department of Meteorology, Pennsylvania State University, recreated the electrical fields from thunderstorms in a laboratory and analyzed the coronas given off by eight plant species under a range of conditions.

After the analysis, the discharges created a high abundance of chemicals containing unpaired electrons that are highly reactive with other compounds. These compounds can significantly alter the surrounding air quality.

According to the World Health Organisation, pollutants of major public health concern include particulate matter, carbon monoxide, ozone, nitrogen dioxide, and sulphur dioxide. Outdoor and indoor air pollution cause respiratory and other diseases and are important sources of morbidity and mortality.

Jena Jenkins, an atmospheric scientist at Pennsylvania State University, said in a statement, "While little is known about how widespread these discharges are, we estimate that coronas generated on trees under thunderstorms could have substantial impacts on the surrounding air."