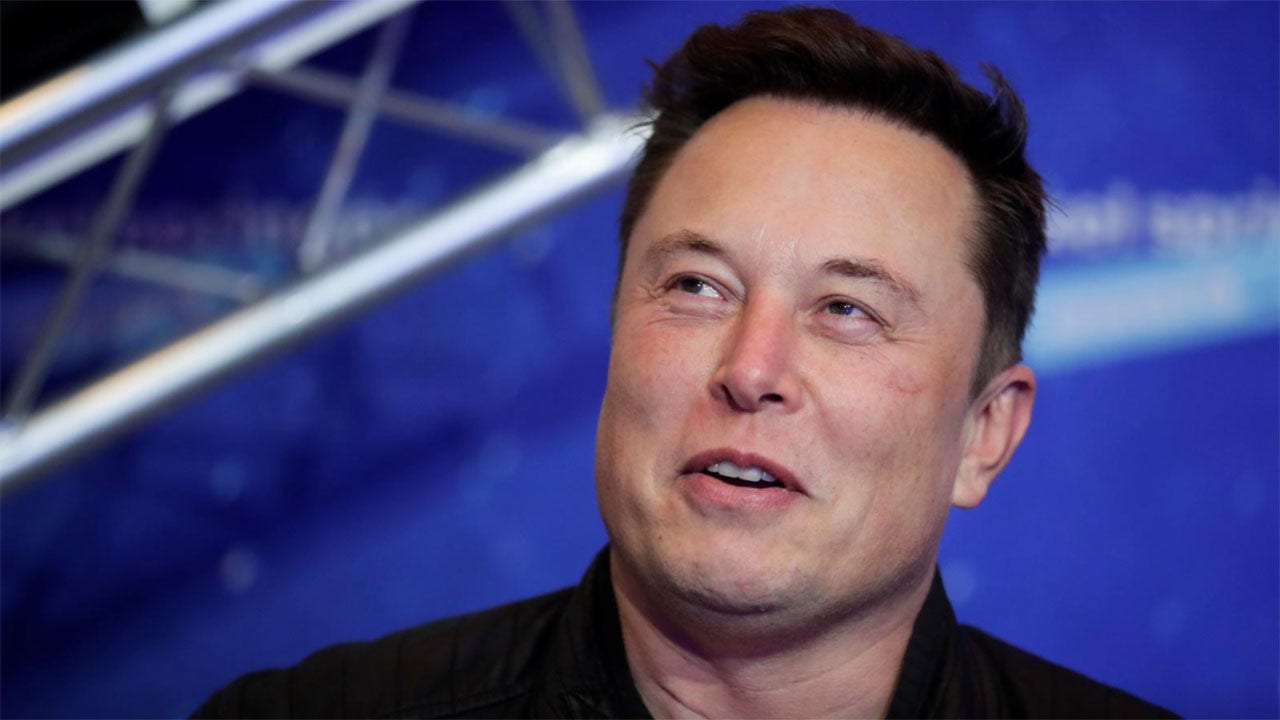 SpaceX has received more than 500,000 preorders for its Starlink satellite internet service and anticipates no technical problems meeting the demand, founder Elon Musk said on Tuesday.
"Only limitation is high density of users in urban areas," Musk tweeted, responding to a post from a CNBC reporter that said the $99 deposits SpaceX took for the service were fully refundable and did not guarantee service.

"More of a challenge when we get into the several million user range," Musk said.

SpaceX has not set a date for Starlink's service launch, but commercial service would not likely be offered in 2020 as it had previously planned.

The company plans to eventually deploy 12,000 satellites in total and has said the Starlink constellation will cost it roughly $10 billion.

Building and sending rockets to outer space is a capital-intensive business, but two of the world's richest men, Amazon founder Jeff Bezos and Musk, who is also the chief of automaker Tesla Inc, have invested billions of dollars over the years to make inroads in this market.

Musk and Bezos have sparred publicly over the competing satellite plans.

The U.S. Federal Communications Commission (FCC) last month approved SpaceX's plan to deploy some Starlink satellites at a lower earth orbit than planned but included a number of conditions to ensure the plan's safety.