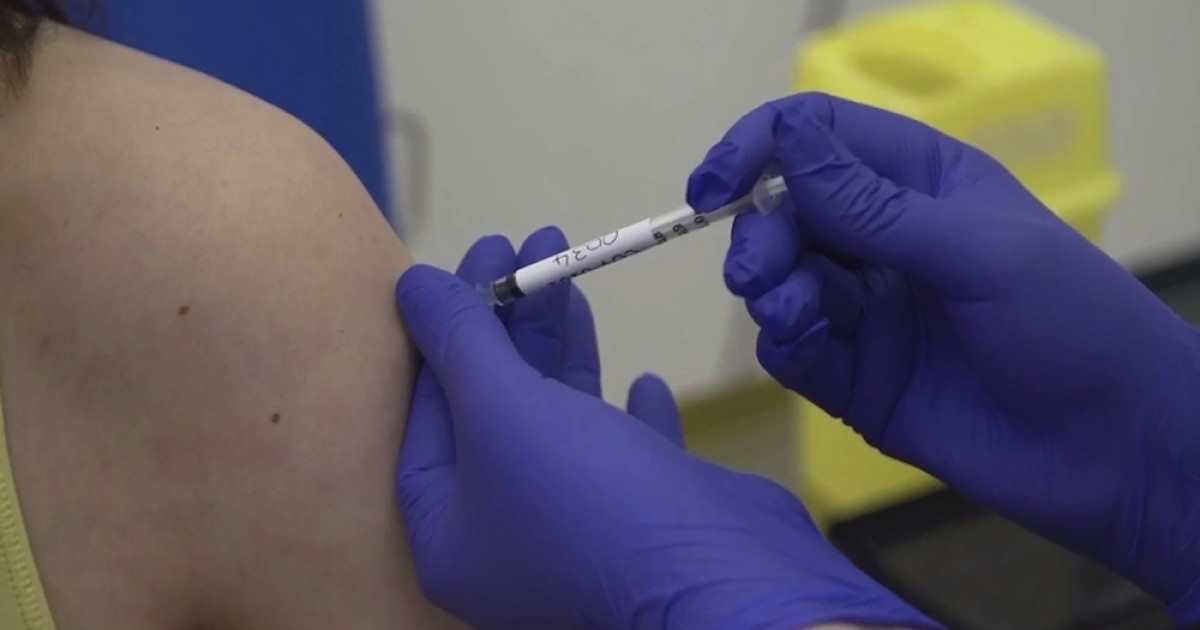 As drugmakers race to develop a vaccine against the coronavirus, several legal questions are emerging: could the government require people to get it? Could people who refuse to roll up their sleeves get banned from stores or lose their jobs?
The short answer is yes, according to Dov Fox, a law professor and the director of the Center for Health Law Policy and Bioethics at the University of San Diego.

“States can compel vaccinations in more or less intrusive ways,” he said in an interview. “They can limit access to schools or services or jobs if people don’t get vaccinated. They could force them to pay a fine or even lock them up in jail.”

Fox noted authorities in the United States have never attempted to jail people for refusing to vaccinate, but other countries like France have adopted the aggressive tactic.

The legal precedent dates back to 1905. In a landmark U.S. Supreme Court case, Jacobson v. Massachusetts, the court ruled Massachusetts had the authority to fine people who refused vaccinations for smallpox.

That case formed the legal basis for vaccine requirements at schools, and has been upheld in subsequent decisions.
“Courts have found that when medical necessity requires it, the public health outweighs the individual rights and liberties at stake,” Fox said.

In 2019, New York City passed an ordinance that fined people who refused a measles vaccination.

That said, recent protests over face coverings show there could be significant backlash to a vaccine mandate, Fox said. Just because states have the power to do it, doesn’t mean it’s the best public policy, he added.

Although states would have the authority to mandate vaccinations, there’s more doubt about whether Congress could enact a federal requirement.

Opponents of a federal mandate would cite the Supreme Court’s 2012 decision on the Affordable Care Act, Fox said. In that case, the justices ruled that Congress could not use its powers to regulate interstate commerce to require people to buy health insurance, even though the ACA’s individual mandate was ultimately upheld on separate grounds.

That means the U.S. could have a patchwork of different vaccine requirements in different states.

States that explore a vaccine requirement should only do so if the vaccine is widely and readily available, Fox said.

“Otherwise you create an underclass of people who are less safe and without access to the basic means of society,” he said.

States would need to allow exemptions for people with legitimate medical risks, like pregnancy, but not exemptions on religious or philosophical grounds, he said.

“Religious exemptions are not constitutionally required by the First Amendment’s Free Exercise clause, provided that the vaccine mandates don’t single out religion; they’re not motivated by a desire to interfere with it,” he said.

In the workplace, private employers would have a lot of flexibility to require vaccinations and fire workers who refuse them for anything but legitimate medical concerns.

As long as employers show there are significant costs associated with having unvaccinated workers, they would not need to offer religious exemptions to employees, Fox said.

Under the 1964 Civil Rights Act, employers are not required to accommodate religious employees if doing so would pose more than a “de minimis,” or minimal cost.