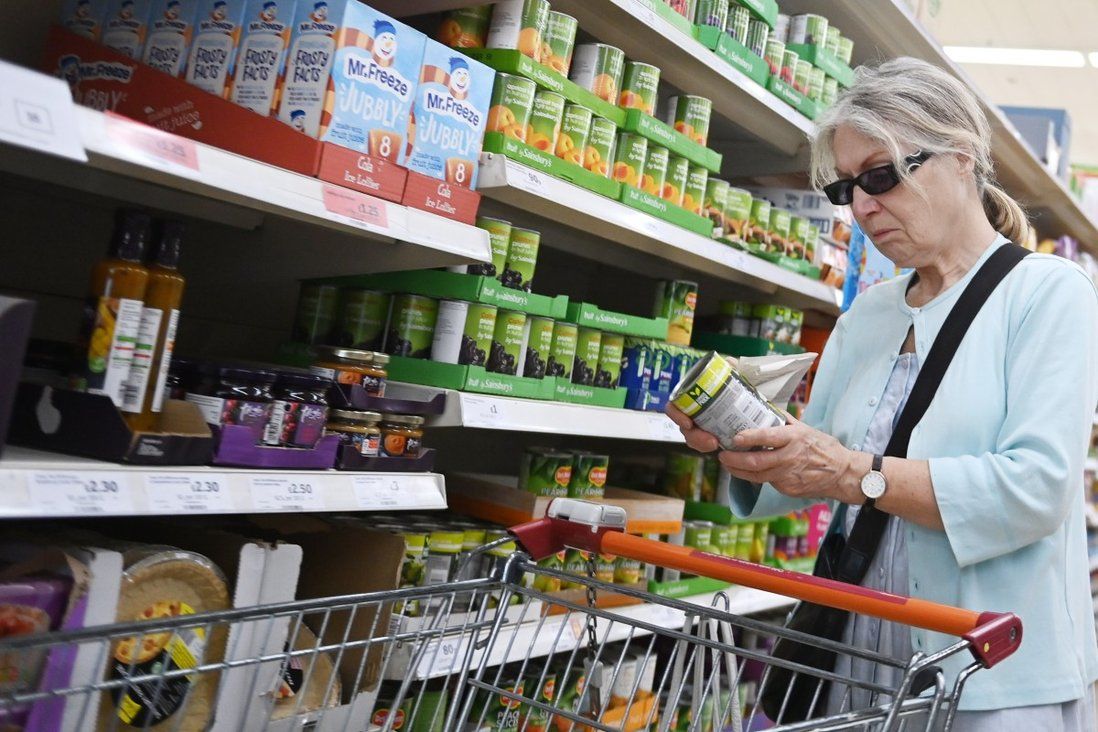 Chief Executive Simon Roberts said shoppers were “watching every penny and every pound”, visiting stores more often but buying less on each trip, and using technology to monitor their spending to avoid “till shock” at the checkout.

“In many ways there is no playbook for what we’re dealing with at the moment, these are unprecedented circumstances,” said Roberts, a 30-year veteran of the UK retail sector who has run Britain’s second-biggest supermarket since 2020.

Wages are struggling to keep pace with inflation that reached an over 40-year high of 9.1 per cent in May and is heading for double digits. Food inflation is predicted to hit 15 per cent this summer and 20 per cent early next year, according to some forecasts.

“There is some evidence of customers shopping [more] to own brand and also areas like frozen are increasing,” Roberts said, on a tour of a Sainsbury’s store in Richmond, south west London. “People are looking at making sure that they don’t incur any waste.”

He said people were buying “for now” only, and making sure they do not buy products they may not use.

Frozen food became popular in Britain in the 1970s and with prices often lower than fresh goods, it can return to fashion in times of economic hardship. 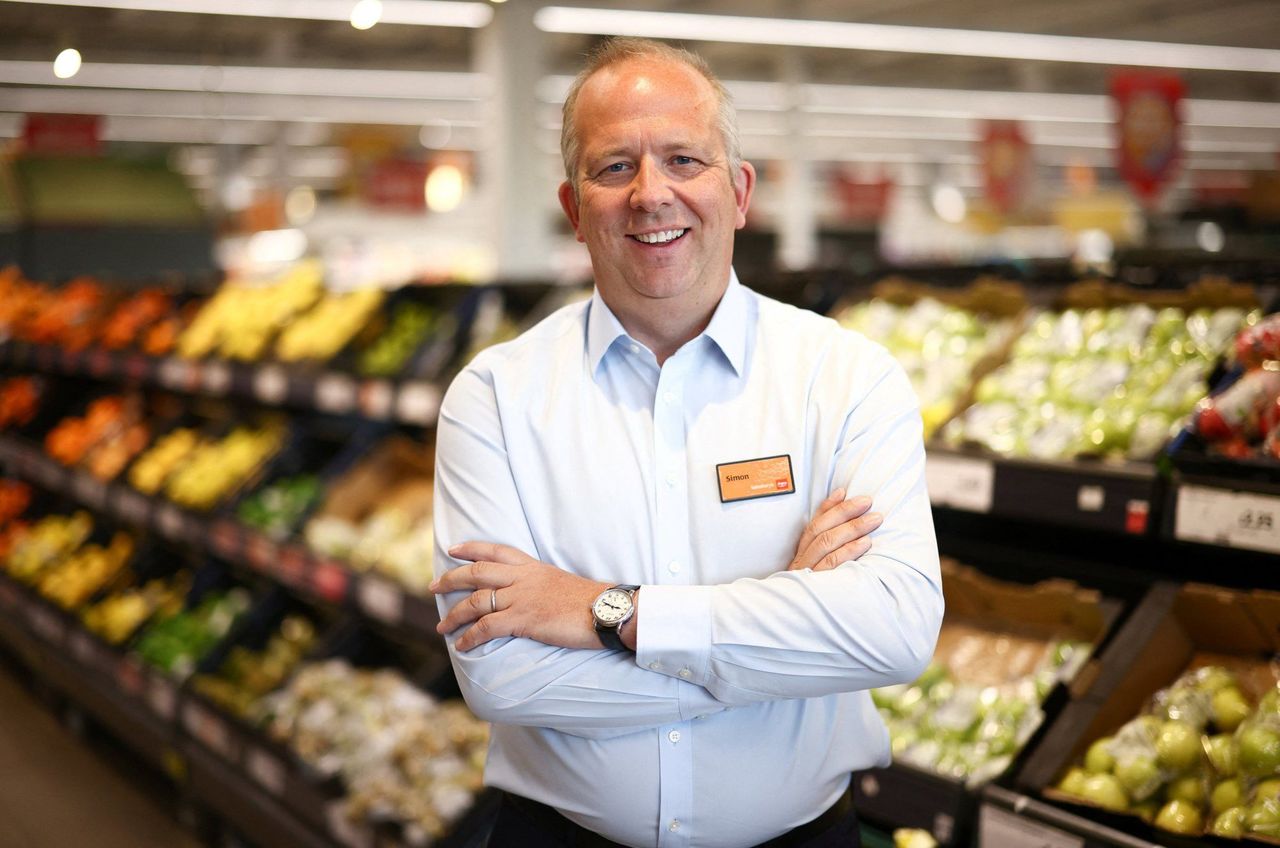 Market leader Tesco said earlier this month that Britons were trading down to cheaper products.

Sainsbury’s – like Tesco, No 3 Asda and No 4 Morrisons – has learned valuable lessons from the 2008 financial crisis when higher prices enabled German-owned discounters Aldi and Lidl to eat into their market share.

“The lessons learned are – you’ve got to be absolutely on it on value,” said Roberts.

“When customers are concerned and anxious about conditions out there they’ve got to be confident in your availability, in your service, in your delivery and you’ve got to make sure that you innovate when you need to,” he said.

“We’ve moved at speed to respond on all those things.” 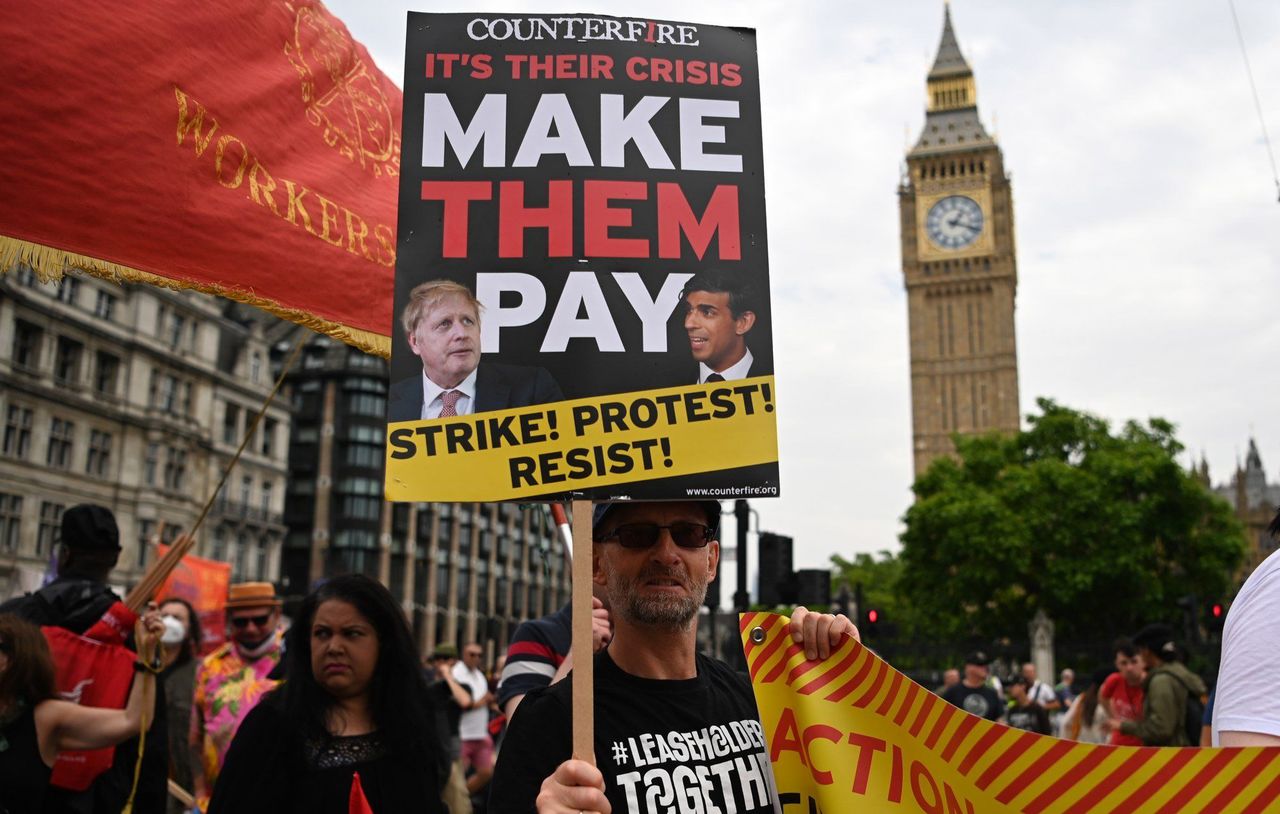 Britons protest against the increasing cost of living in the country.

Roberts said the public’s perception of Sainsbury’s value had improved after it matched the prices of 250, mainly fresh, items to those at Aldi, while another scheme covering 1,800, mainly branded, products holds prices for at least eight weeks. Its Nectar Prices scheme also provides personalised offers.

“The fundamental here is that we have brought prices down on the products customers buy most of,” he said.

Sainsbury’s, which has also revived its “Feed Your Family for a Fiver” campaign that was first launched in 2008, says it is winning market share in terms of volume sold and that its overall prices are rising 1-2 per cent less than the broader market.

To stay competitive, Sainsbury’s is spending 500 million pounds over the two years to March 2023 to keep a lid on prices, but that comes at a cost.

In April, it joined Tesco in warning of a drop in profit this year and its shares are down 23 per cent so far in 2022.

Its guidance takes account of the major hike in energy bills that is due to arrive in October.

“Customers are going to be watching even more acutely how much they can afford to spend in the autumn and so we’ve got to be prepared for that,” said Roberts.

He urged the government to do more to help, noting Sainsbury’s pays almost as much tax on its properties as it makes in operating profit.

“If business rate reform was accelerated, that would take [out] further cost that we could reinvest in prices,” he said.