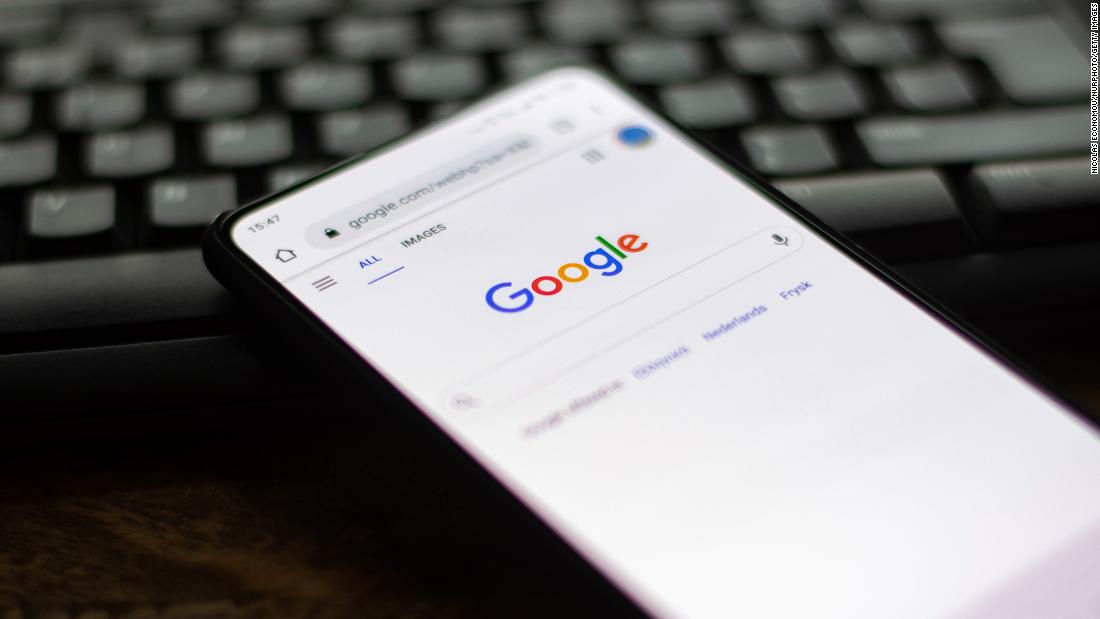 The Supreme Court has handed Google a win in a decade-old case in software development, holding that the technology giant did not commit copyright infringement against Oracle when it copied snippets of programming language to build its Android operating system.
Google's copying of so-called application programming interfaces from Oracle's Java SE was an example of fair use, the court held in a 6-2 decision authored by Justice Stephen Breyer.

In addition to resolving a multibillion-dollar dispute between the tech titans, the ruling helps affirm a longstanding practice in software development. But the Court declined to weigh in on the broader question of whether APIs are copyrightable.

Google said the Court's opinion "is a victory for consumers, interoperability, and computer science. The decision gives legal certainty to the next generation of developers whose new products and services will benefit consumers."

In a statement, Oracle reiterated its allegation that Google "stole" Java and used its economic dominance to fight a protracted legal battle.

"The Google platform just got bigger and market power greater," Oracle said. "The barriers to entry higher and the ability to compete lower .... This behavior is exactly why regulatory authorities around the world and in the United States are examining Google's business practices."

Writing for the Court, Breyer said that while it is difficult to apply traditional copyright concepts in the context of software programming, Google copied "only what was needed to allow users to put their accrued talents to work in a new and transformative program."

A world where Oracle was allowed to enforce a copyright claim, Breyer added, "would risk harm to the public" because it would establish Oracle as a new gatekeeper for software code others wanted to use.

"Oracle alone would hold the key," Breyer wrote. "The result could well prove highly profitable to Oracle (or other firms holding a copyright in computer interfaces) ... [but] the lock would interfere with, not further, copyright's basic creativity objectives."

In their dissent, Thomas and Alito argued that assuming the code is copyrightable for argument's sake and skipping to a fair-use analysis "distorts" the outcome.

"Oracle's code at issue here is copyrightable, and Google's use of that copyrighted code was anything but fair," the justices argued.

In oral arguments in October, Oracle said that Google's conduct, left unchecked, would ruin the software industry by making it so that developers could not be rewarded for their work when others used their code.

Google argued that a win for Oracle would destroy the software industry by erecting enormous copyright hurdles for developers and forcing them either to reinvent the wheel every time they wanted to instruct a computer to do something, or to pay licensing fees to the most dominant software companies for the right to carry out simple, mundane tasks.

Central to the legal battle was software that Oracle claimed Google stole when it was designing its Android mobile platform for app developers.

The software in question was made using helper code known as application programming interfaces, or APIs, that are akin to building blocks that developers could plug into a larger program. APIs are ubiquitous in today's highly networked information economy, in which apps of different types and from different providers need to be able to work together and share data in order to serve consumers.

The law treats computer programs as generally copyrightable. But APIs are different, Google argued, because they involve little creative expression and are simply used by developers as shorthand to invoke groups of other instructions supported by the programming language.

"The Court's decision saves Google potentially billions of dollars in damages, and is likely to be well-received by the many programmers, computer scientists, and industry groups whose amicus briefs spoke out against the Federal Circuit's decision to reverse the jury's finding of fair use at trial," said Stefan Szpajda, an intellectual property lawyer at the firm Dorsey & Whitney.

But, Szpajda said, the fact that the Court did not directly deal with the copyrightability of APIs will likely invite future similar lawsuits.