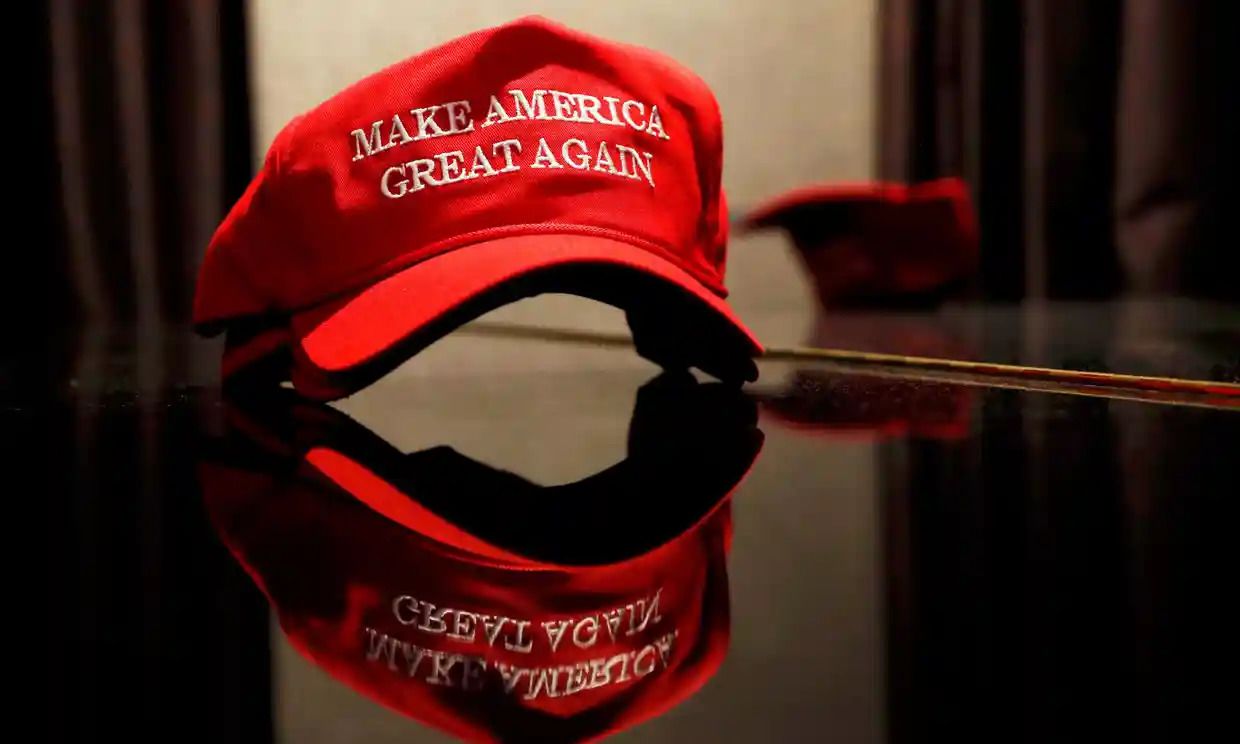 Eric Dodge wore Make America Great Again baseball cap twice but judge found no ‘tangible disruption’ to Washington school
A federal appeals court has ruled in favor of a former teacher in Vancouver, Washington, concluding that his wearing a hat supporting Donald Trump to school was protected speech under the first amendment.

The first occasion was a staff-only cultural sensitivity and racial bias training.

Dodge said he was “verbally attacked” by Garret and other school employees after bringing the hat again, and that retaliation amounted to a violation of his first amendment rights.

In a ruling on 29 December, the appeals panel concluded that the district failed to show evidence of a “tangible disruption” to school operations necessary to outweigh the teacher’s first amendment rights.

“That some may not like the political message being conveyed is par for the course and cannot itself be a basis for finding disruption of a kind that outweighs the speaker’s first amendment rights,” wrote the judge, Danielle J Forrest, a Trump appointee.

Under the US constitution, freedom of expression does have significant exceptions.

“There is hate speech, there is threatening speech,” Stephen Kanter, a first amendment expert and dean emeritus at the Lewis & Clark Law School, told the Oregonian/OregonLive. “But a Maga hat falls far short of that.”

The appeals panel also found that Evergreen Public Schools and the district’s chief human resources officer, Janae Gomes, did not take improper administrative action against Dodge, who resigned in 2020.

Neither Dodge nor Garrett could be reached for comment. Michael McFarland, a lawyer representing the school district and Gomes, said his clients were happy with the ruling.
#Donald Trump