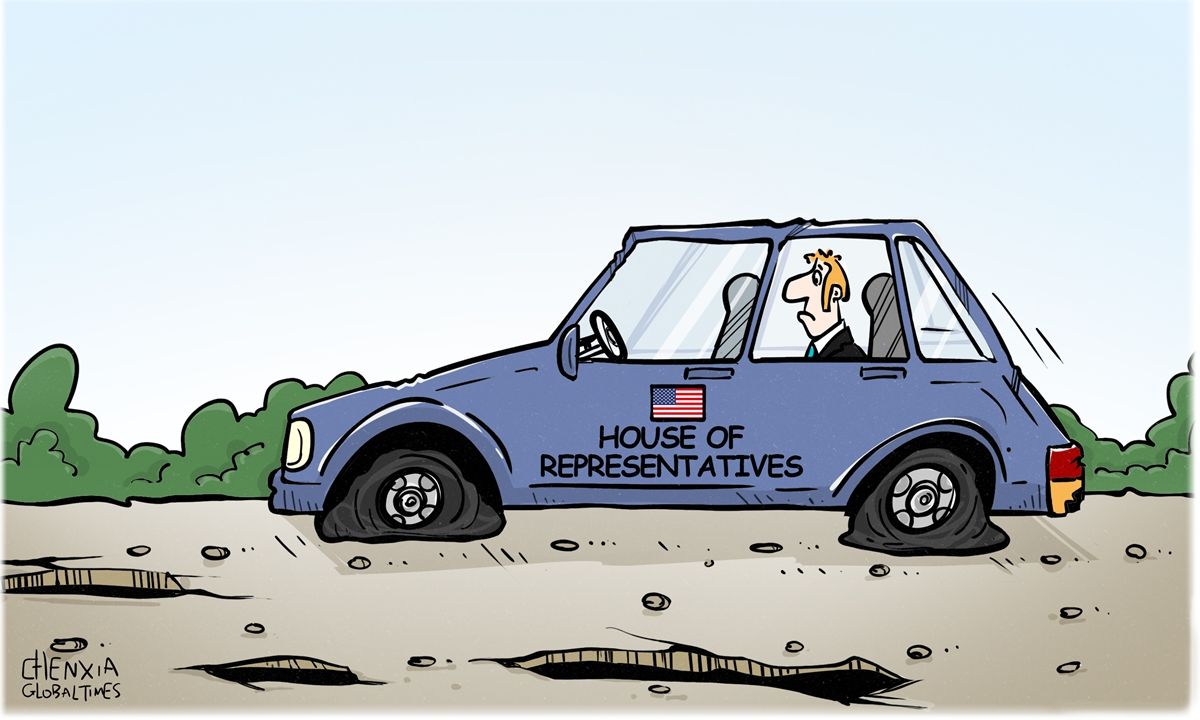 A sect of far-right Republicans have taken the new Congress by storm, repeatedly stonewalling Rep. Kevin McCarthy's bids for House speaker in a dramatic display of power and pandemonium seemingly straight from the playbook of a not-too-distant president.

"I think we as a public are beginning to witness what Trumpism looks like without Donald Trump," Eric K. Ward, senior advisor to the Western States Center and an expert on extremism, told Insider.

Twenty Trump-loving lawmakers are essentially holding the Republican leadership position hostage even as McCarthy kowtows to their demands following his now ten failed attempts to secure the speakership.

But these representatives' similarities to the former president go beyond their political identities — nearly all of the holdouts are members of the ultra-conservative Freedom Caucus, which has long been a thorn in the side of the larger conference and frequently came to Trump's defense while he was in office.

Coalescing behind a new candidate each day — Rep. Matt Gaetz seemingly jokingly voted for Trump during the seventh ballot on Thursday — and refusing to back McCarthy even after he conceded to many of their original demands are examples of the Trumpian approach: Politics as performance and performance over principle, Ward said.

"The influential part of these 20 votes don't care whether they control the House speakership or not," he told Insider.

What they're really after, Ward argued, is the "destruction" of American democracy.

Ward warned that the in-fighting over the speakership position is likely to be just the first step in the Republican party's effort to "create a swirl of chaos, inertia, and stagnation" to wear down the American public, continue to pit the country against one another, and keep the masses distracted.

The latest vote comes just one day before the two-year anniversary of the deadly January 6 attack in which a mob of Trump supporters laid siege to the US Capitol in an effort to overturn the 2020 election results. The House committee investigating the insurrection argued in its final report released last month that Trump and other Republican lawmakers essentially aided and abetted the rioters by propagating lies and conspiracy theories about the election. 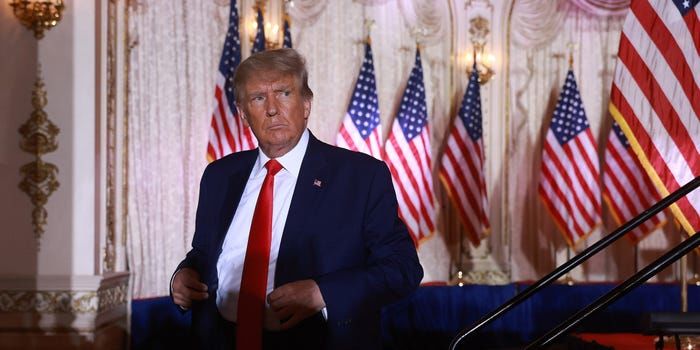 Former President Donald Trump
"It should not go without notice that the last time they attempted to destroy American democracy from outside the Capitol and [two] years later it appears to be taking place from inside the Capitol," Ward said.

While Trump's legacy lives on in the twenty lawmakers' tactics, his power among the group has diminished in the months since he left office. He no longer holds the sway over this sect of lawmakers that he once did, evidenced by his failed efforts to rally the troops behind McCarthy this week, Ward said.

The former president issued a last-minute plea on Wednesday morning, urging Republicans to set aside their differences and make McCarthy speaker. But his Truth Social request failed to make a difference: McCarthy has lost an additional six votes in the aftermath of Trump's post.

Trump switched his approach on Thursday, this time suggesting that McCarthy's repeated failures are actually a "Republican victory" that will cement the eventual speaker as "bigger and more important" than if someone had been chosen "the more traditional way."

But as the House commenced its 10th fruitless vote in three days, there was little indication that a final decision was imminent.

Ward warned that this chaos will be just the beginning should the 20 Republicans ultimately get their way.

"If they receive one more concession, the lesson they will have sent is that a small group of bullies can shut down Congress if they're not getting their way and their way is exclusion," he told Insider.
#Donald Trump