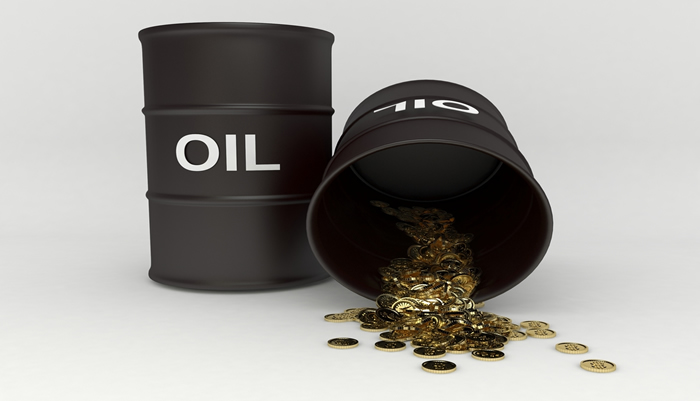 According to a statement published today, Friday, September 2, by the Group of Seven (G7), an agreement has been reached to establish a price limitation on Russian oil and other derivative products. This decision was made by the finance ministers of the United States, Germany, France, the United Kingdom, Italy, Canada and Japan.
The price limitation will effectively be carried out through a general ban on providing services that allow the maritime transport of these products of Russian origin. Transportation services will only be allowed if the oil and derivatives are purchased at a price equal to or less than that set by the coalition.

In their statement, the finance ministers of the G7 nations did not detail the price limit. They only indicated that the figure will be decided according to a range of technical details. “The price limit will be publicly communicated in a clear and transparent way”, a spokesperson said. These prices can also be revised if necessary, they added.

This measure is ‘specifically designed’ to reduce Russia’s income and its ability to finance the conflict with Ukraine while limiting the impact on global energy prices, stated the G7. Alexander Novak, Russia’s deputy prime minister, had already warned that should this measure be implemented then Russia would not export oil to any country that adheres to this price limitation.

“We seek to establish a broad coalition to maximize its effectiveness and we urge all countries that still seek to import Russian oil to commit to doing so at prices equal to or below the limit”, said the G7 statement.

According to data from the International Energy Agency (IAE), between March and July, Russia received €85,000 million from its oil and gas exports to the European Union alone, almost twice as much as in previous years.

Víctor Ruiz Ezpeleta, a professor at OBS Business School and an energy expert, pointed out that: “A maximum price tax measure will only be effective if all the participants agree or at least abide by it, but this does not seem to be the case. China and India do not seem to be up to the task, and they can continue to buy Russian oil benefiting from better prices or even resell it with a higher margin”.

“Russia is also not going to sit idly by and will play with supplies to try to damage the image of unity of the G7 so that any internal disagreement will be seen as a victory in Moscow. Since the EU is determined not to buy any more Russian oil from 2023, we will see in these final months what impact it has on the energy markets”, he added.