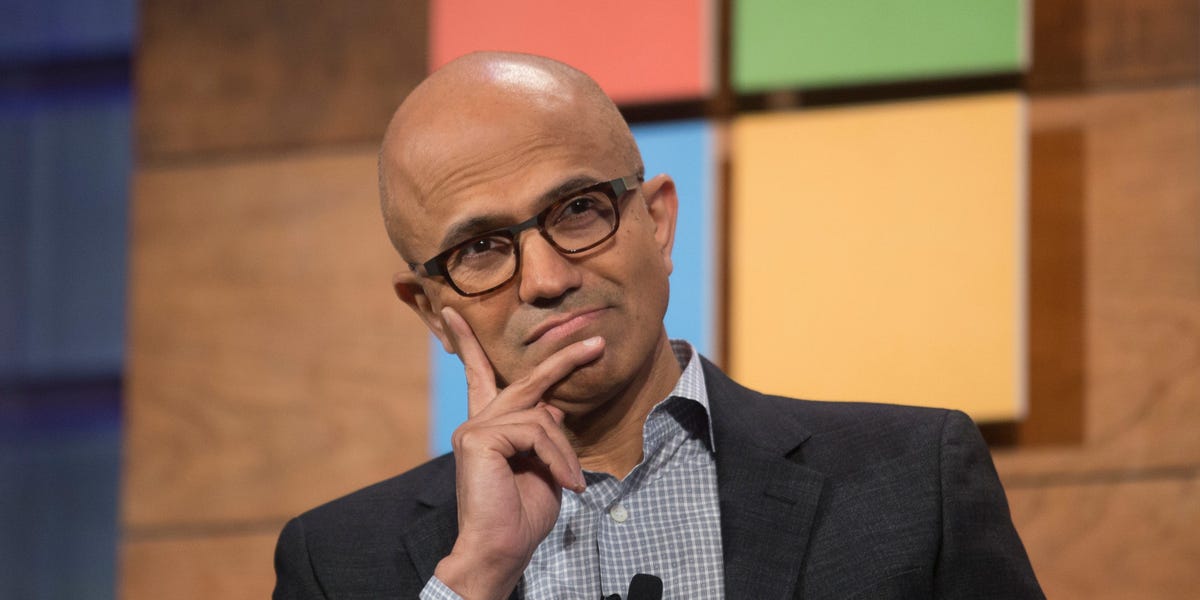 Experts are still unsure of the hackers' motivations, and whether the incident may have been a "test run" for a larger attack.

News about a hack that impacted hundreds of thousands of global organizations has largely flown under the radar.

The attack impacted hundreds of thousands of organizations globally and 30,000 in the US. Experts recently told Insider's Aaron Holmes the hack could be "1,000 times more crippling" than the widely publicized SolarWinds attack.

Cyber security experts say though the Exchange server hack has not shocked Americans the way the SolarWinds attack did last year, but citizens must pay attention because of the likely increase in hacks this year and the different ways bad actors are exploiting victims.

"This attack underscores just how vulnerable even the most secure organizations or individuals are when targeted by skilled cybercriminals," Marcin Klecyznski, the CEO of Malwarebytes, told Insider. 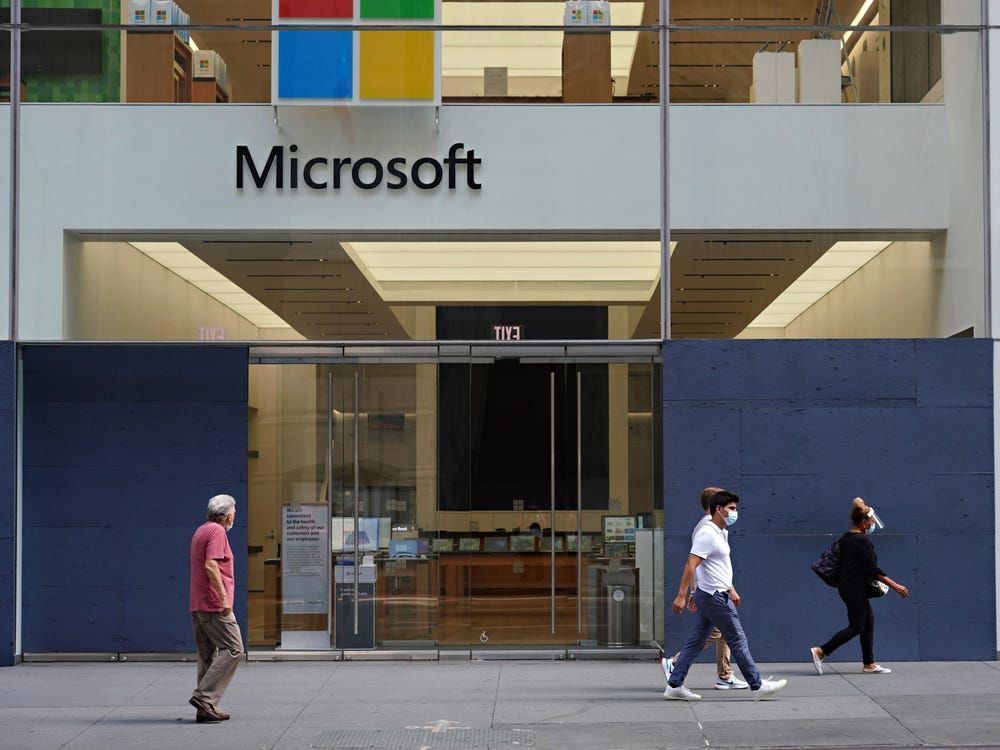 Microsoft announced a hack in its Exchange email servers on March 3.

Why you should care about the attack

One takeaway from the Exchange Server attack is that no one is safe from a hack.

Microsoft is an industry leader that accelerated cloud-based security efforts as offices transitioned to remote work during the pandemic. But getting hacked means companies need to develop software with security in every step, as well as have an incident response plan to patch flaws and notify users, per Jonathan Knudsen, a senior security strategist at Synopsys Software Integrity Group.

The hack also suggests cybercriminals are working "smarter, not harder," said Klecyznski. Bad actors know IT security teams' resources have become more stretched due to the rise in remote work, and hackers are looking to advantage of that gap in oversight, he said.

Knudsen advises anyone responsible for a Microsoft Exchange server to patch the system and check for signs of an attack. Systems administrators also need to update servers and carefully examine systems at all times, because hackers can have access to a device for months or years before someone notices.

Kelvin Coleman, the executive director at the National Cyber Security Alliance, said security experts are still unsure of the hackers' motivations, and whether the incident may have been a "test run" for a larger attack — which makes protecting user accounts with quality passwords and multi-factor authentication imperative.

"It can impact a lot of things if folks don't have confidence that their information is protected and secure," Coleman said.

How the Microsoft Exchange hack differs from other attacks

SolarWinds hackers were able to spy on federal agencies like the Department of Homeland Security and Treasury Department. Coleman said the Microsoft attack has received relatively less media attention due to the victims being small- to mid-size organizations and local governments, but that still leaves systems and personal information vulnerable.

The attack also differs from others because hackers did not need to interact with victims to get access to their information, said Ben Read, the senior manager for Cyber Espionage Analysis in FireEye's Intelligence unit. Unlike a phishing scam, which relies on users clicking into a link with malware, the Exchange Server attack gave hackers more control.

Read said that, though this isn't the first time this kind of attack happened, there's been a rise in vulnerabilities in web-facing applications in the past 18 months. Analysts predict cyber attacks will dramatically increase this year as hackers exploit uncertainty around COVID-19 and take advantage of remote workers.

"The sheer number of victims makes it a big deal," Read said in an interview with Insider. "Anyone who hasn't taken mitigation efforts...they're vulnerable as other groups kind of figure out how to exploit these vulnerabilities."