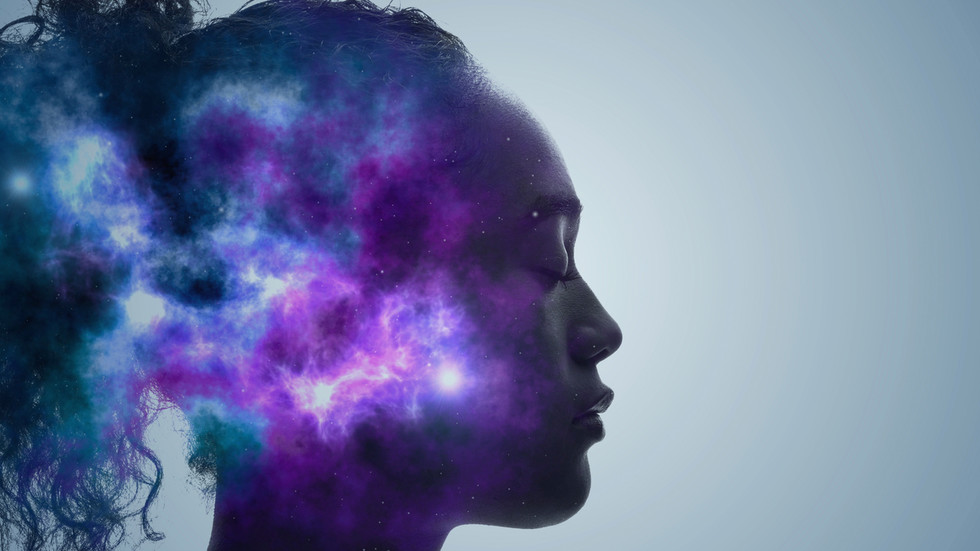 The mystery of what happens when we die: solved

One of the questions everyone wants the answer to may have been solved by accident. A groundbreaking study offers hard new evidence that, at the moment we shuffle off this mortal coil, our life really does flash before our eyes, challenging the very understanding of the time at which death actually occurs.

Dr Ajmal Zemmar, a neurosurgeon at the University of Louisville, in the US, stumbled across something so deep, it throws doubt over when a person truly dies. He was treating an 87-year-old patient, who had a bleed between the brain and skull. Although Zemmar removed the clot, the patient began having seizures, so an electroencephalogram (EEG) was attached to record his brain activity. This was all routine.

“The thing that changed the standard was this: while the EEG was recording, the patient suffered a cardiac arrest and died. So, now, all of a sudden, we have the first-ever recording from life to death in the human brain,” Zemmar told RT.

To the layperson it might not sound that profound, but there are a few reasons such activity has never been recorded before. First, it’s impossible to know when someone will die in order to be ready to measure it. And, second, the accepted way to measure life is by recording a heartbeat - that is, the activity of the heart, rather than the brain.

“What we do as standard is record EKG [electrocardiogram] activity. When we have a patient in the ICU, we don’t, as standard, record EEG,” explained Zemmar. “So, one thing our study might open up for discussion is this: is it worthwhile considering recording EEG? When do we die – is it when the heart stops beating or when the brain stops reacting?”

Zemmar and his colleague Professor Raul Vicente Zafra of the University of Tartu, in Estonia, and their team recently published a paper titled ‘Enhanced Interplay of Neuronal Coherence and Coupling in the Dying Human Brain’. By analysing the readings, they saw a spike in brain activity after ‘death’.

“There’s a frequency called the gamma band, which is electrical activity in your brain going up and down 40 or 50 times per second … And we saw that, after cardiac arrest, the power of this rhythm increased,” said Vicente. “We also saw the power increase in this same frequency range when someone was engaged in activities like memorising a list of words, for example.”

Based on the data the researchers collated, the idea of our life flashing before our eyes at great speed when we die is a serious possibility. Such oscillations occur for a full 30 seconds before death, if we have the misfortune to suffer a cardiac arrest.

In Zemmar’s view, a previous paper offers further confirmation of this theory: “In a study in rats that was done nine years ago by colleagues in the United States, they saw very similar findings around the time of death in those that had no injury and had a clean, healthy brain. In these rats, they were observing very similar findings to what we’re seeing in the human brain.”

Zemmar’s and Vicente’s team kept their research on ice as they analysed their findings, but now they’ve published it and are posing some very big questions.

“One of the things we would like to open up for discussion is this: if, when we say the patient ‘died’, we refer to the time when their heart stopped, is that correct? Because, if their brain keeps going, are they really dead? ” Zemmar speculated. “We would rather say, in this case, that, after the heart stopped pumping blood, we recorded 30 seconds of activity in the brain. To us, the patient was not yet dead, by definition.”

As testament to how big these findings could be, the study has garnered global interest. But It’s been hard work for Zemmar and Vicente to ensure their study is as robust as possible.

“We’ve been working on this data set for quite some time – that’s something people don’t realise – so it’s very nice now to get the rewards and the attention, and see them being interested. All this analysis takes time and it’s been the work of months, if not years,” explained Vicente.

The neuroscientists do appreciate, however, that they have data from only one patient and that the extreme nature of collecting similar data means it’s unlikely their research will be repeated on a mass scale.

“We have one case, and one is better than none. We’ve waited for quite some time to go out with this, hoping there would be more people coming along to give us more cases, but there simply aren’t any,” Zemmar said.

Some might still be wondering why they can’t just repeat their research. “The difficulty is we would have to speak with families and say, ‘In the last moments, would you be OK with us doing an experiment?’ Even if families would agree to this, you can’t predict death,” explained Zemmar. “So, when the patient dies and you keep them artificially alive with machines and put on electrodes, I don’t know how much true brain activity you would capture and how much would be the brain saying goodbye and the heart artificially working.”

He and Vicente hope that, by releasing their data, they will prompt other scientists with relevant research to share it with them so further conclusions can be drawn in what is surely one of the most defining scientific studies in history, calling into question the very idea of death.

“There is no scientific evidence that the patient would really have died when the heart stopped beating, if you just look at the pure data we have. It might be a few seconds later, maybe in some other patients it’s a few seconds less or more. I don’t know. But it’s fair to say, maybe what we declared as death was a few seconds too early,” said Zemmar.

It could be different for each individual. Is it 20 seconds? 45 seconds? 90 seconds?

Speaking to RT via Zoom, both men were beaming and clearly proud their work is receiving so much positive attention. It could also cap an incredible rise for Zemmar, who, as a refugee, fled Afghanistan aged six with his parents, arriving in Berlin just three days before the wall came down in 1989. He was raised there before pursuing a career in neuroscience internationally.

“The moment we saw similar findings to what they had seen in the rat study… those are the moments you live for as a scientist. It’s like when a soccer player wins the World Cup. It was one of the most unforgettable moments we’ve ever had,” he said.

‘We have the first-ever recording of what’s happening in a brain from life to death’
0:00 / 0:00
Loading

Of course, what happens when we die is not only a scientific question, but a spiritual one. Ironically, this study might actually be of more use to the living than the dead. “I’ve received messages from friends and patients who recently lost a family member,” said Zemmar. “They said the idea that their loved one might have been having a flashback of the nicest moments of the life that they’d experienced together gave them calm at the moment they had to say goodbye.”