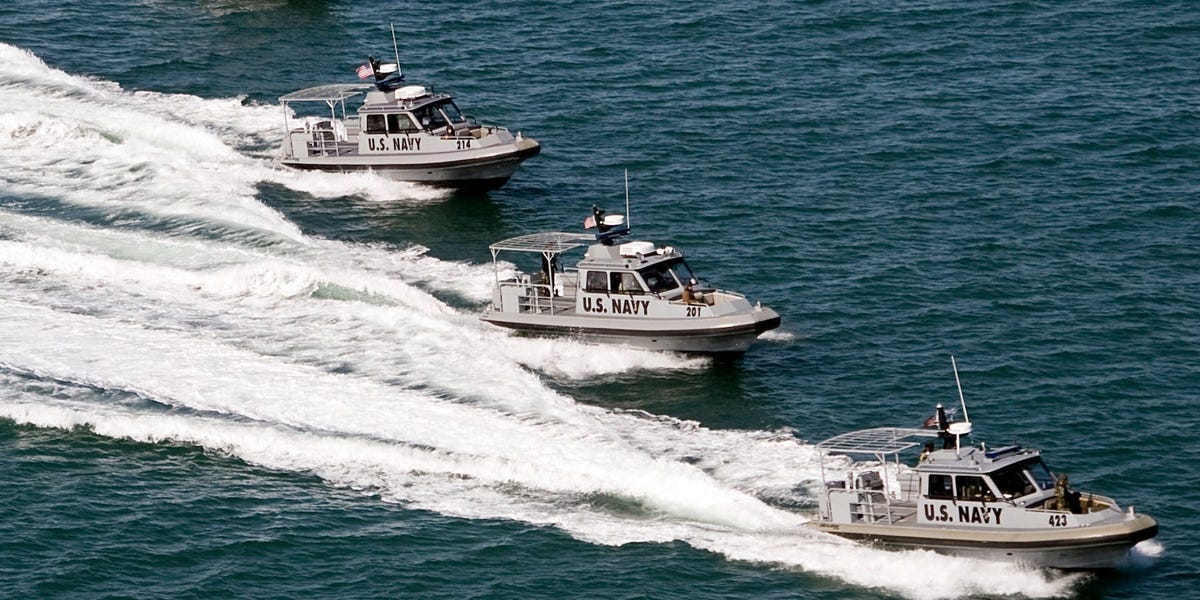 The US already sent more than a dozen patrol boats to Ukraine, some of which are already reportedly operating in the Black Sea.

As part of the United States Department of Defense's (DoD's) $400 million aid package announced on November 4, Ukraine will receive an additional 40 armored riverine boats. These will be in addition to the 18 boats previously supplied to Kyiv back in June.

The aid assistance package hasn't detailed the type of riverine boats that will be sent, but six from the previous batch were made by Louisiana-based Metal Shark. Those are now reportedly operating in the Black Sea. 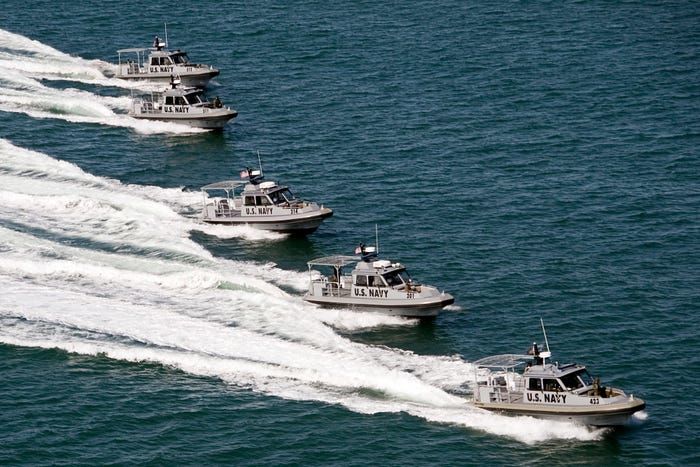 The US supplied 10 34-foot Dauntless Sea Ark patrol boats, like those seen above, to Ukraine in June.

The vessels are powered by two Cummins QSB 6.7 diesel engines, driving twin water jets, which enable them to reach speeds of up to 40 knots. The watercraft can display superb dynamic stability across the full range of operating environments. The welded aluminum monohull of the boats is equipped with ballistic protection to increase combat survivability.

According to Metal Shark, "The 40 Defiant has been designed to carry a power projection capability far beyond that of a traditional force protection boat. The vessel, therefore, boasts a superlative array of capabilities. Available ballistic protection enables the vessel to sustain extended firefights, allowing crews to respond with overwhelming force to asymmetric threats such as swarm attacks while remaining secure and protected from hostile fire." 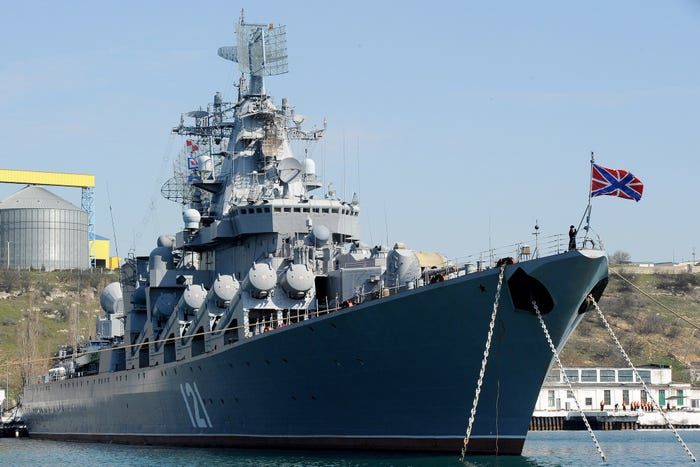 In US Navy service, the 40 PB can be equipped with remote-operated weapons stations, while Naval News reported that in Ukrainian service they could employ crew-operated weapons — including twin M2 .50 caliber Browning heavy machine guns, an Mk.19 automatic grenade launcher, and an M240 7.56 mm medium machine gun. Each of these weapons could be rapidly switched to other pedestal-mounted systems.

Even as Russia has a far more technically capable navy now operating in the region, Ukrainian forces have been able to keep Moscow's Black Sea Fleet from operating in the littoral waters via the threat from anti-ship missiles and drones. It was in April that the Ukrainian military successfully employed a pair of Neptune anti-ship missiles to ship the Black Sea Fleet flagship RTS Moskva (121).

Last month, Russian ships operating near the Crimean peninsula also came under attack from unmanned surface and aerial drones, which resulted in damage to the guided-missile frigate RTS Admiral Makarov along with another ship.

However, just last Friday a Russian drone — believed to be a Lancet loitering munition — had reportedly struck and damaged a Ukrainian Gyruza-M patrol boat. The exact location of the incident wasn't initially made clear, but it was believed to have occurred in the Dnieper River. 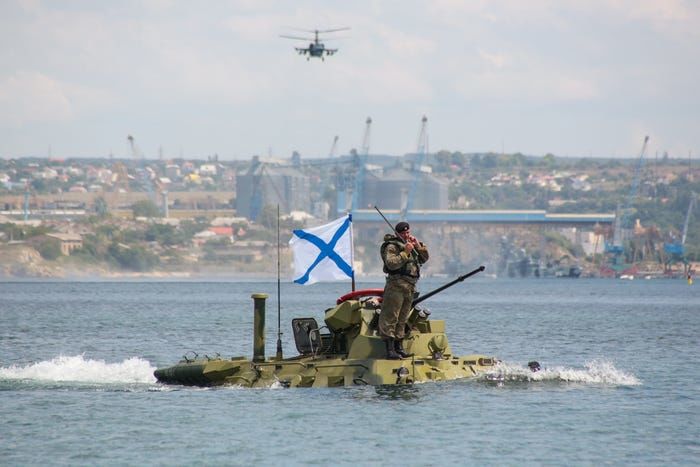 Russian marines rehearse for the Navy Day parade in Sevastopol, Crimea in July 2018.

Though Ukraine's naval capabilities are still greatly exceeded by Russia's, it should be noted that the Kremlin is essentially unable to reinforce the Black Sea Fleet apart from what can come from the Caspian Sea or is able to operate on Russia's rivers.

Turkey has closed the Dardanelles and Bosphorus to warships, and that has limited Russia's ability to see vessels operating in the Mediterranean from returning to the Black Sea.

As previously reported, Ukraine could soon have the ability to conduct raids throughout the water — much like the Zaporizhian Sich Cossacks, who in the early 17th century frequently raided Ottoman settlements on the Black Sea coast. This time it could be Russian interests that come under attack.