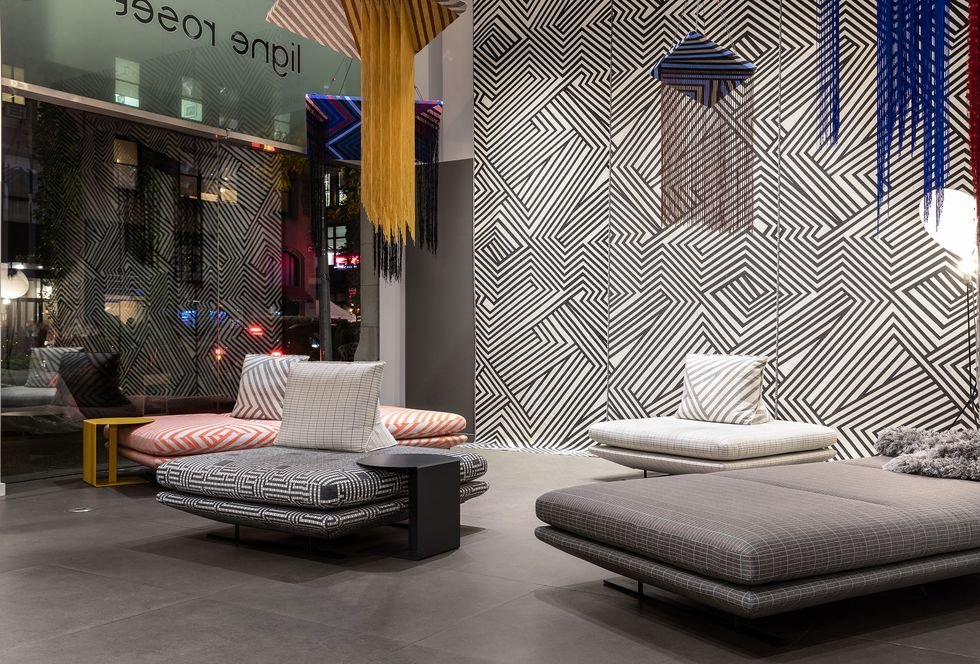 This Dynamic New Fabric Collection Doubles as an Art Installation

So it is only fitting that her latest project is not in an art gallery, but rather at the Ligne Roset flagship in Manhattan’s Flatiron District. “I love collaborating and mixing it up,” the Brooklyn-based artist says of the Surrealist lounge she has created for the space. The installation, titled “Dynamic Expansion,” features new artworks alongside designs that showcase her new spring 2021 capsule fabric collection, created in partnership with Pollack and Sunbrella Contract. The graphic patterns slide up the walls and right onto the showroom floor, where they have been used to upholster five sofas by Ligne Roset, the French furniture maker. 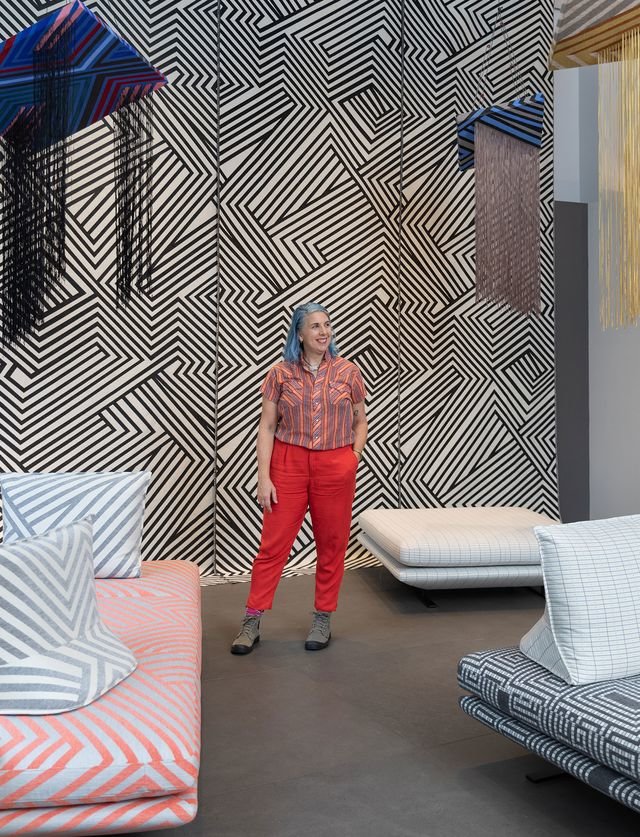 Collins’s links to the design world date back to 2013, when Pollack asked her to contribute a fabric design to the Makers Collection. Sunbrella then commissioned a large-scale drapery project for its new headquarters in North Carolina, which was designed by architects Tsao & McKown. Last year, the firm asked Collins to create an installation in Milan at Rosanna Orlandi’s iconic design showroom to highlight the brand’s high-performance fabrics. For that project, Collins incorporated furniture by Ligne Roset, including its Prado sofa designed by Christian Werner. 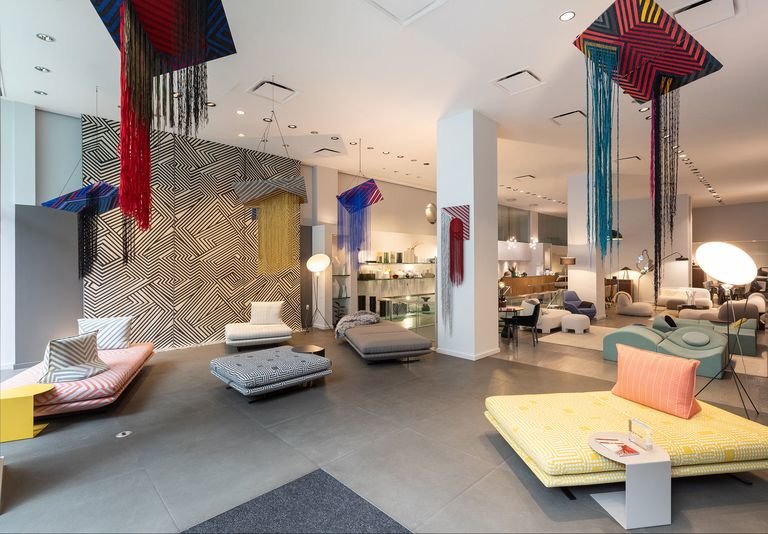 When Ligne Roset invited Collins earlier this year to collaborate again on a project in New York, she enthusiastically accepted. This time, she was eager to design an entire fabric collection of her own, and she recruited Pollack to oversee it in conjunction with Sunbrella Contract. The project, originally slated to appear during New York Design Week in May, was delayed due to the pandemic. But it recently opened at the Ligne Roset New York flagship, where it will be on view through the end of November. 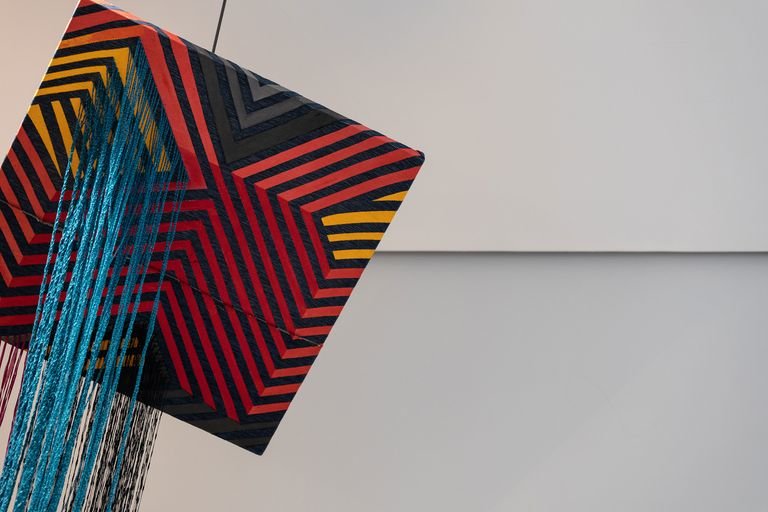 The installation showcases seven 3D works made from Collins’s fabrics, titled Shape Shifters, which she stretched on canvas with “showers of yarn” and suspended above a configuration of Prado sofas, cushions, and ottomans. “I wanted to evoke a sense of wonder and visual stimulation,” she says of the kinetic space. “One might feel a sense of being in a cave, a galaxy, underwater, and right there on the ground, all at once.” 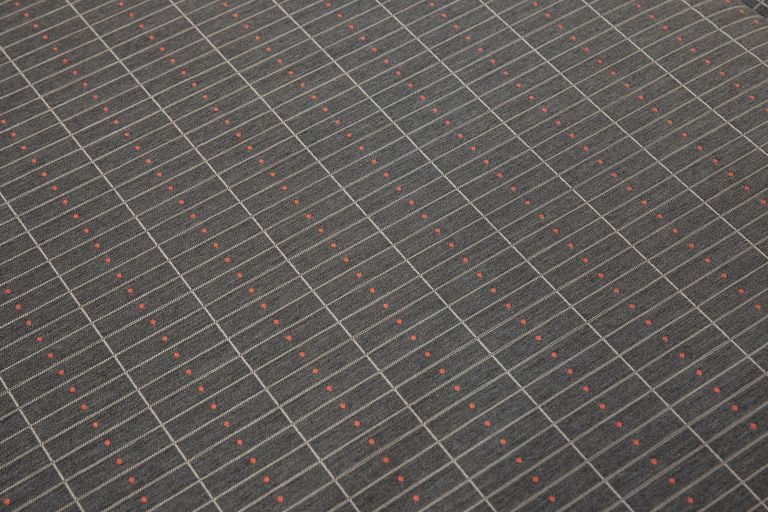 The three graphic fabric patterns include a small-scale grid called Drawers-based on a cabinet by Milanese designer Ettore Sottsass-along with Gingham Maze and an oversized stripe called Dynamic Expansion. All of the art and furniture pieces are available for purchase. 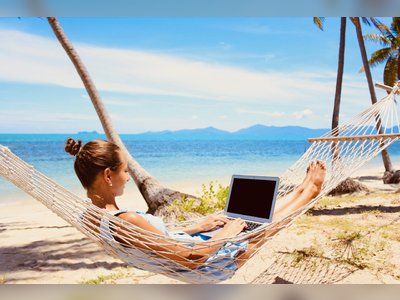 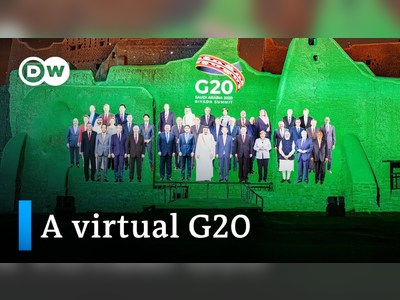 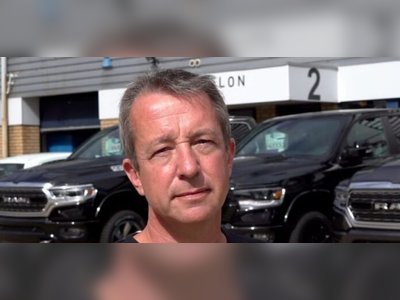 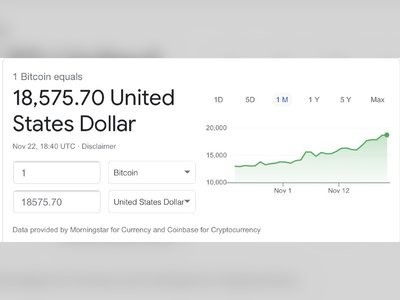 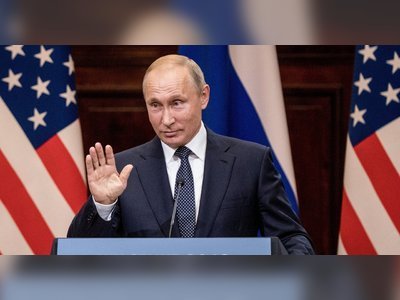 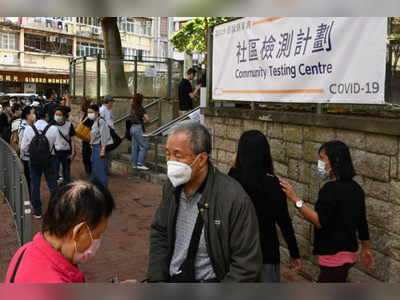 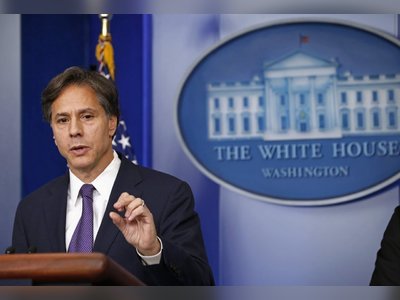 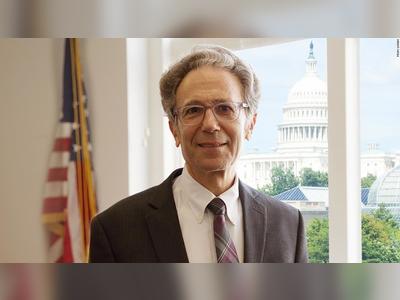 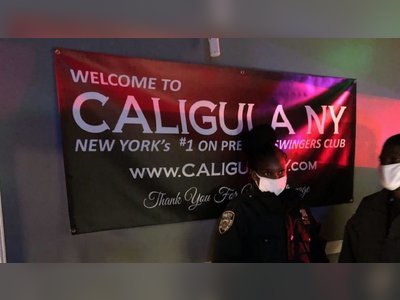 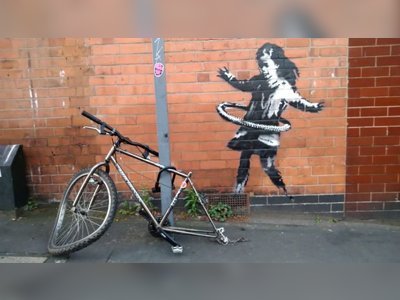 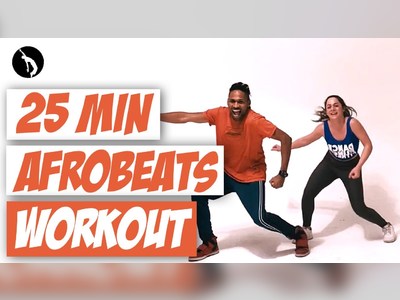 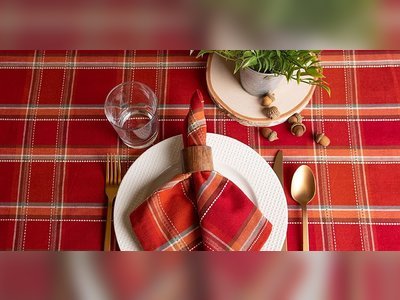 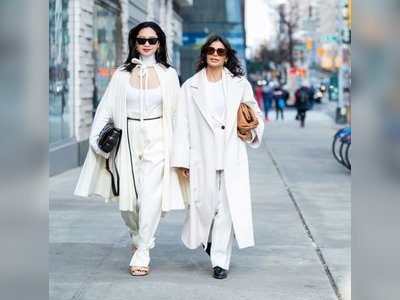