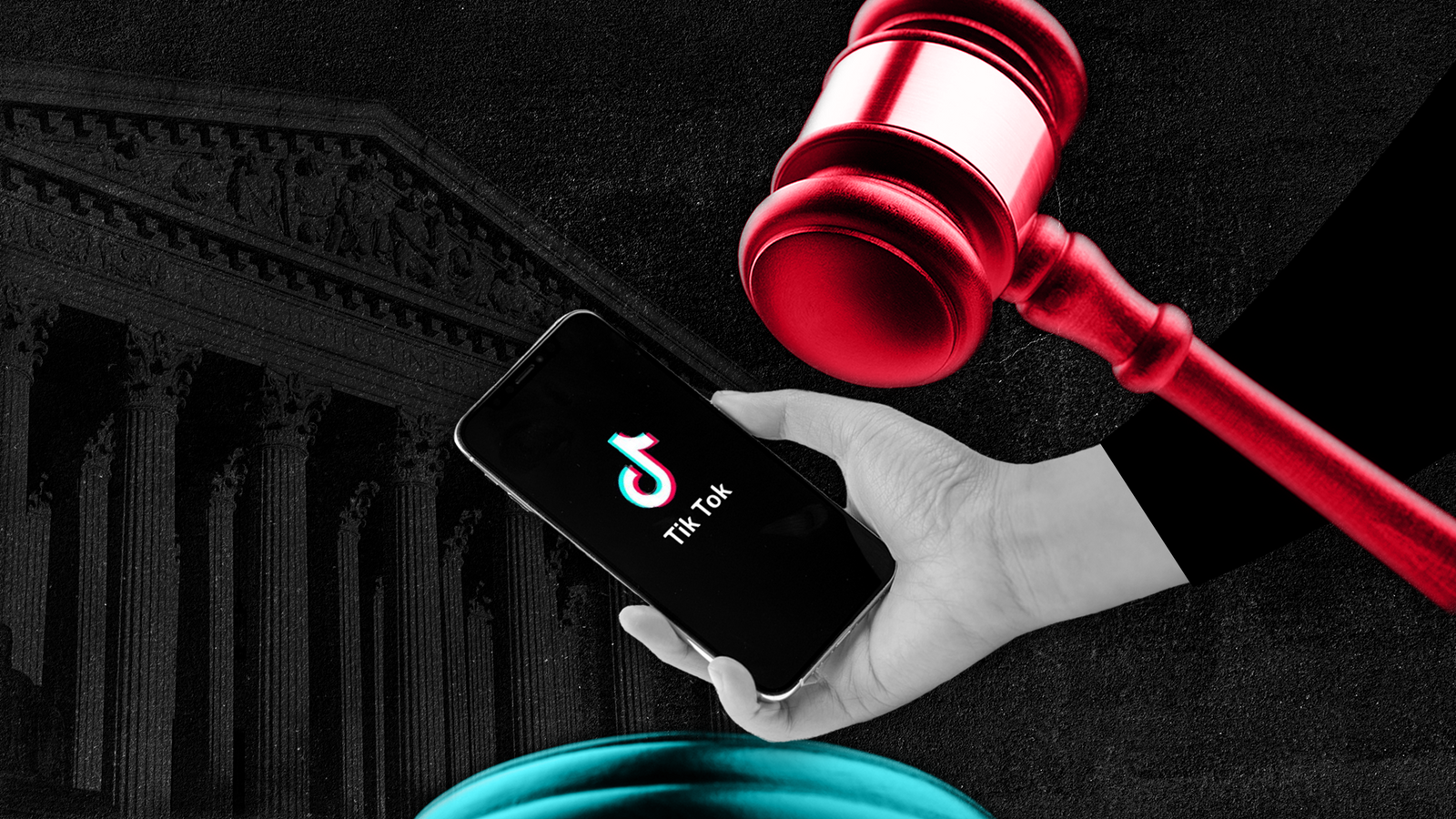 TikTok: Would the US really ban one of the world's most popular apps?

TikTok is one of the most popular apps in the US, but politicians seem willing to mandate its removal from their citizens' smartphones.
Democrats and Republicans don't agree on much these days, but have joined forces to unveil bipartisan legislation that would ban TikTok across the US.

Representatives on both sides of the political divide in the House of Representatives and Senate have spoken out against what they perceive as a threat to national security.

Those concerns were reflected in a bill unveiled by Republican Senator Marco Rubio, which would block "any social media company in, or under the influence of" China and other hostile foreign countries, including Russia.

It would put TikTok in line for an outright ban, a nuclear option attempted by former president Donald Trump over alleged links to the Chinese government.

TikTok is owned by ByteDance, which is based in Beijing.

But as one of the most popular apps in the US and the world (more than 100 million and one billion users respectively), would politicians really be willing to mandate its removal from their citizens' smartphones?

How would the US enforce a ban?


Under the measure announced by Mr Rubio, President Joe Biden could impose sanctions on TikTok and other social media companies to prevent commercial operations in the US.

With 2022 winding down, the bill likely wouldn't be introduced to Congress until next year, with its prospects in the House of Representatives boosted by Republican gains in November's midterms.

If the House passed the bill, it would then head to the Democrat-controlled Senate.

But Dr Evan Lawrence, senior lecturer in international relations, at the University of Central Lancashire, doubts the legislation would get that far.

"Technically you can [ban TikTok], but realistically it's not all that useful," she told Sky News.

"A lot of times, legislation like this is used as a negotiating tactic - it's not actually meant to really go anywhere, but instead puts it on the media and public radar, so that they have a better negotiating position."

The US government has been in talks with TikTok's parent company about regulation for some time, with a spokesperson saying they were "confident" it can "fully satisfy all reasonable US national security concerns".

What are those 'national security concerns'?


Since the end of the midterms, the anti-TikTok rhetoric has picked up, with FBI director Chris Wray warning that TikTok's US operations raise national security concerns.

Earlier this month, the state of Indiana launched a lawsuit against TikTok, alleging deception of its users about China's access to their data.

Dr Lawrence said regulation on federal devices is "not a bad thing" given concerns around foreign interference in American elections, "but whether you could do that for the public is another question".

Could an old Trump idea make a comeback?


Towards the end of his presidency, Mr Trump suggested that ByteDance sell off its American operations to a US company like Microsoft.

While Mr Biden withdrew his predecessor's order, he demanded a government review of foreign-owned apps, which remains ongoing more than a year later.

"If this bill gains genuine bilateral support, then something definitely will happen," he told Sky News.

"But an outright ban like they have in India is much more unlikely.

"There's a genuine brand love for TikTok now, it's extremely well-used by younger consumers, and it's pretty well engrained with marketers too."

What has TikTok had to say?


TikTok has continued to dismiss the concerns, insisting its US operation is independent of its parent company and American user data is safe.

A spokesperson described Mr Rubio's legislation as a "politically-motivated ban that will do nothing to advance the national security of the United States".
#Donald Trump  #Joe Biden 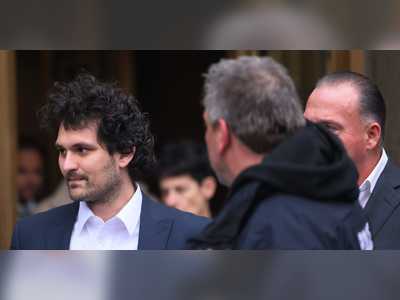 Sam Bankman-Fried wants a federal judge to give him access to assets and cryptocurrency owned by FTX, which he was barred from as a bail condition.