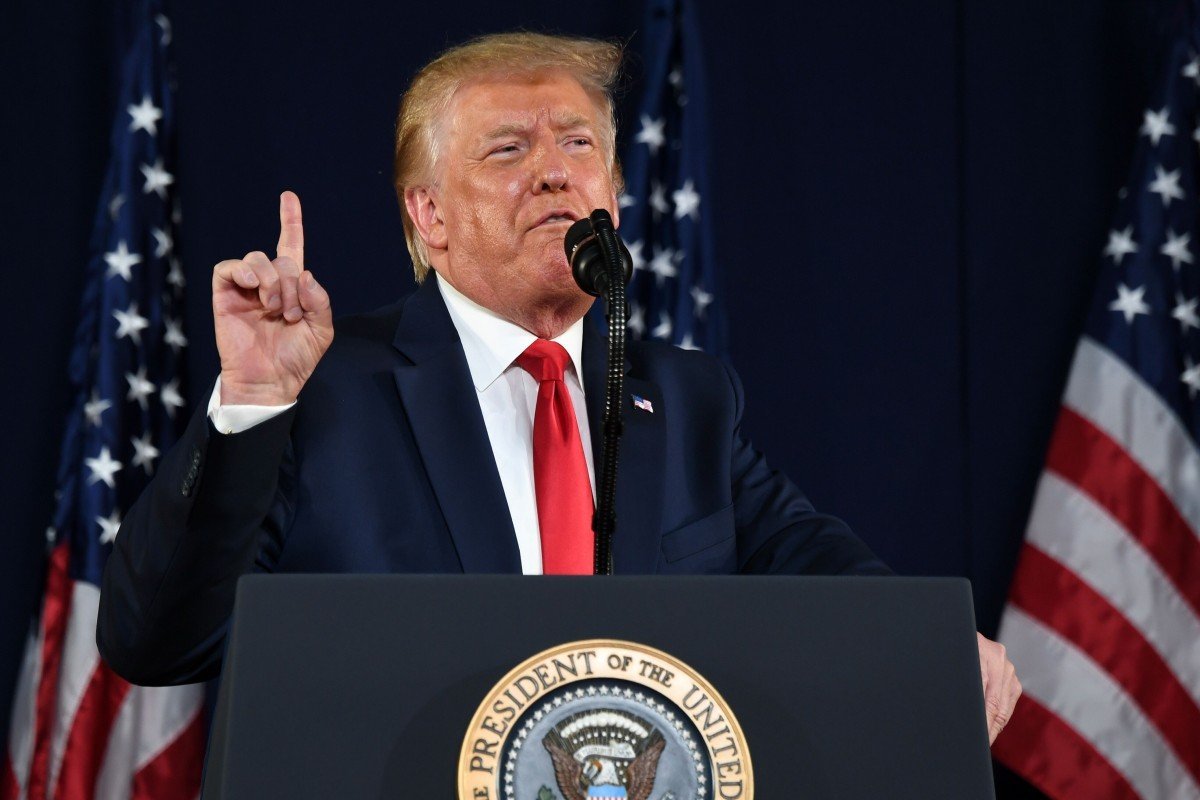 The United States has officially notified the United Nations secretary general of the country’s withdrawal from the World Health Organisation, setting in motion the country’s exit from the global body.

US President Donald Trump in May said he would withdraw from the WHO, accusing the organisation of failing in the coronavirus pandemic and being a puppet of China. Trump also announced a funding halt to the WHO, drawing concern from various quarters, including from US allies.

The latest move, effective July 6, 2021, was confirmed by a US senior administration official and the UN.

A spokesman for the UN noted that exit conditions include giving a one-year notice and “fully meeting” financial obligations.

“The secretary general … is in the process of verifying with the World Health Organisation whether all the conditions for such withdrawal are met,” UN spokesman Stephane Dujarric said.

Senator Bob Menendez of New Jersey, the top Democrat on the Senate Foreign Affairs Committee, earlier said the Trump administration had notified Congress of the US withdrawal and was sharply critical of the president.

A chorus of Democrats followed in slamming the administration, warning on the dangers of exiting a global health body in middle of a pandemic.

US House of Representatives Speaker Nancy Pelosi described Trump’s official withdrawal as “an act of true senselessness as WHO coordinates the global fight against Covid-19”.

Congress received notification that POTUS officially withdrew the U.S. from the @WHO in the midst of a pandemic.

“With millions of lives at risk, the President is crippling the international effort to defeat the virus,” the Democratic leader posted on Twitter.

Trump’s decision could be overturned before it takes effect if he is defeated by his Democratic rival, former vice-president Joe Biden, in a November election.

Allies, notably in Europe, have expressed concern over the US withdrawal and funding suspension, given the outsize role of Washington in bankrolling the organisation.

Trump has been pushing blame onto China for the pandemic, even as he faces mounting domestic criticism over his own handling of the virus. Much of his anger has been focused on the claim that Beijing was not transparent about the virus’s spread in December and January.

After a period in which the US managed to flatten the curve and significantly control the spread in hotspots like New York, new epicentres have emerged in recent weeks in Florida, Texas and other southern states. A number of states are smashing daily caseload records, even as death rates continue to decline.

The US resurgence comes as other wealthy nations are seeing significantly lower caseloads.

Trump has downplayed the spike in new cases, saying it is the result of expanded testing, though governors have dismissed this reasoning, as hospitalisation rates are also rising.

The president, facing re-election in November, has shifted his focus to reopening the economy. He was hosting a discussion Tuesday on reopening schools.