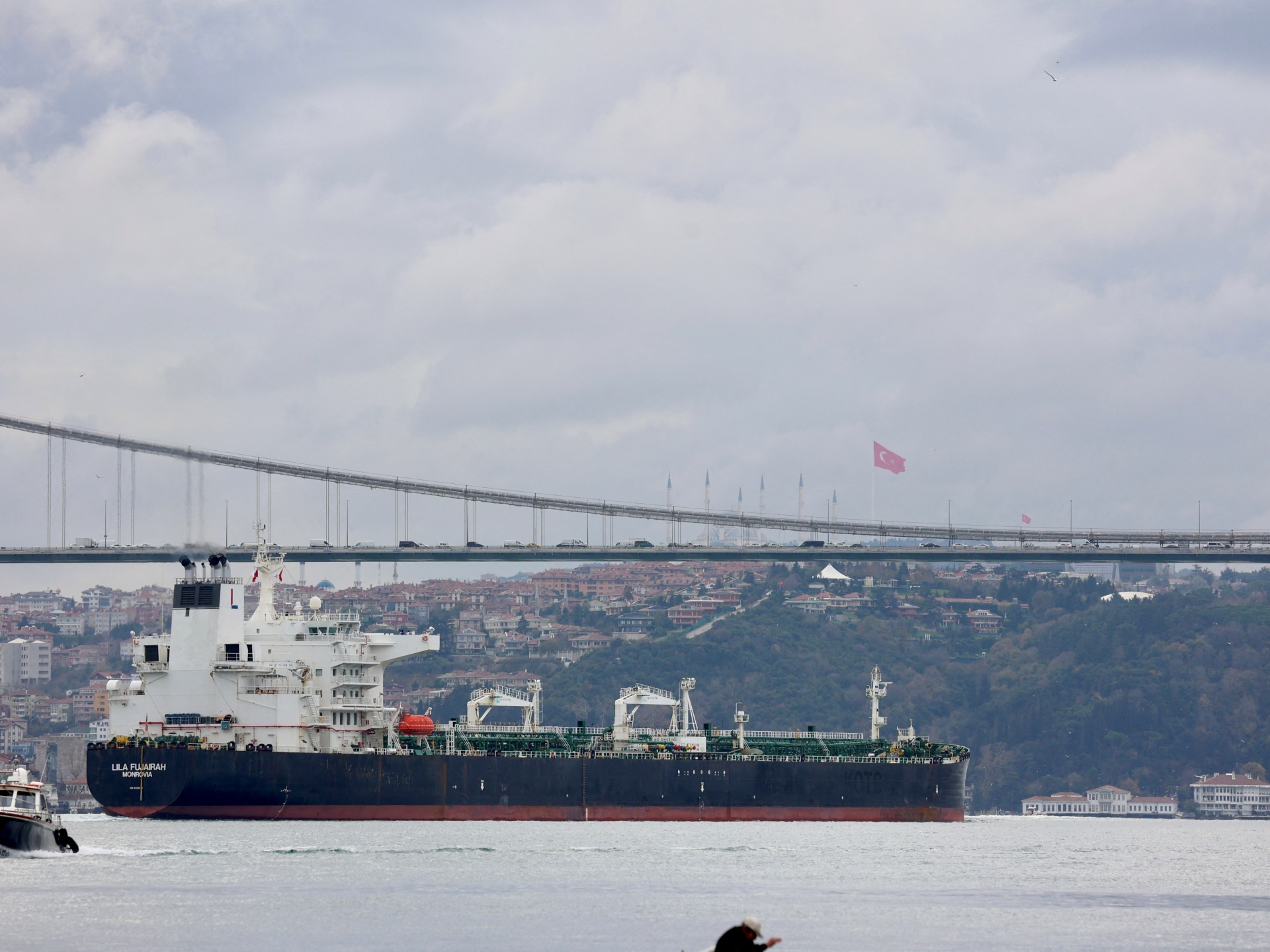 Moscow expresses concern over build up of oil tankers in the Bosphorus Strait as Ankara requests proof of insurance.

Turkey says it has started requesting proof of insurance from tankers loaded with Russian crude oil as Moscow expressed concern about a build-up of oil tankers in the Bosphorus Strait.

At least 20 oil tankers queueing off Turkey face more delays to cross from Russia’s Black Sea ports to the Mediterranean as operators race to adhere to new Turkish insurance rules added in advance of a G7 price cap on Russian oil, industry sources said on Tuesday, as cited by the Reuters news agency.

“We are aware of this situation. Of course, it causes us concern from the point of view of the interests of our operators. This problem is being discussed with transport and insurance companies. After all, insurance companies insure, not the state,” Grushko was quoted as saying.

“If the problem is not solved, of course, there will be involvement on the political level.”

Turkish maritime authorities issued a notice seen by Reuters last month asking for additional guarantees from insurers that transit through the Bosphorus would be covered starting from the beginning of this month.

Disruptions in tanker traffic from Russia’s Black Sea ports to the Mediterranean are a result of a new Turkish insurance rule, not the price cap on Russian oil agreed by a coalition of G7 countries and Australia, an official with the group said on Tuesday.

But a Turkish official denied that the measure was slowing the passage of oil ships to world markets through the Bosphorus and Dardanelle Straits.

The European Union and the G7 agreed last week to block Western insurers from covering ships that intend to sell Russian oil for more than $60 a barrel.

A source told the AFP news that Turkish officials began requesting proof of insurance from tankers passing from Russia at the start of the month.

An official source told AFP on condition of anonymity that authorities “want to be sure about the coverage” because Western insurers have started to cancel it.

An unnamed Turkish official told the Anadolu state news agency that “the majority of international insurers” no longer provide coverage for Russian crude.

“God forbid, if an accident happens in the straits, who would cover the damages that can reach billions of dollars? Who would be responsible?” the Turkish official asked.

But the official also rejected Western media reports suggesting that Turkey’s new rules have created a logjam of tankers in the two straits. The official said there were no “significant” changes to marine traffic and that Turkey could take extra measures to “prevent congestion”.

Kazakhstan, a large oil exporter, said on Wednesday that the build-up of the oil tankers at the Bosphorus is normal during the winter season.

“The waiting time in the Bosphorus and Dardanelles is six days for now. For the winter season, this is a normal wait; last year, the wait in the straits in December was about 14 days,” Kazakhstan’s energy ministry said in a statement.