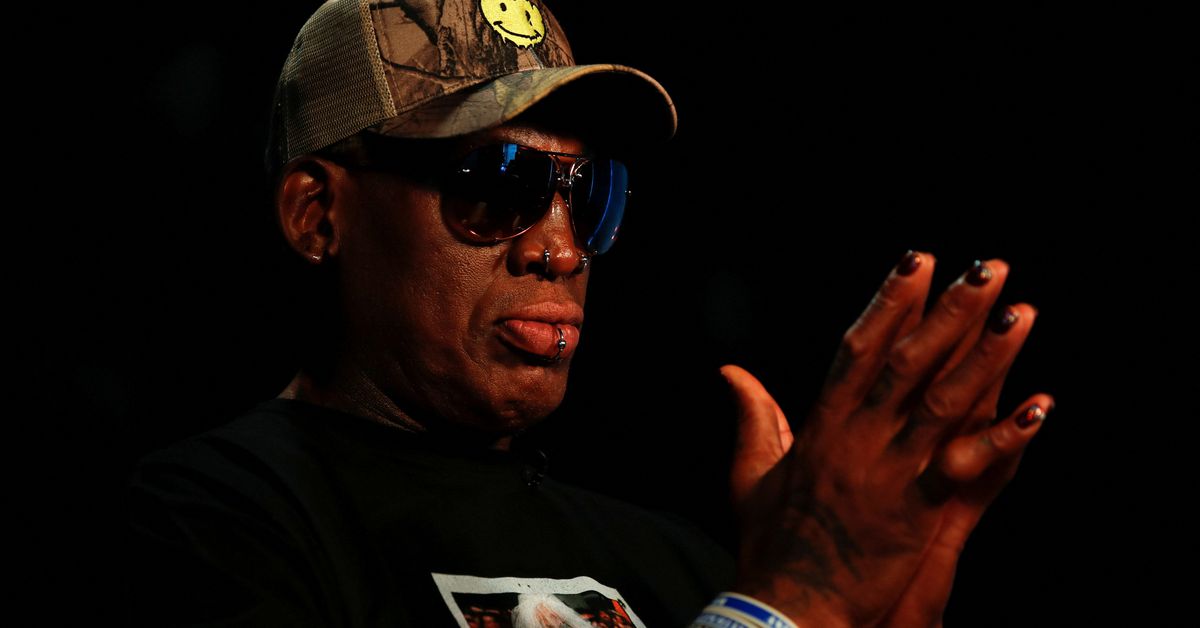 The White House has a dim view of former American pro basketball player Dennis Rodman's reported plan to travel to Russia and gain the release of American basketball star Brittney Griner, a source familiar with the matter said on Monday.

Griner, 31, is a two-time Olympic champion and star player in the Women's National Basketball Association (WBNA). Earlier this month she convicted by a Russian court and given a nine-year sentence on drug charges.

U.S. President Joe Biden has condemned the verdict, calling it "unacceptable." The United States has offered to exchange her for Viktor Bout, a Russian arms dealer serving a 25-year prison sentence in the United States.

Rodman told NBC News on Saturday that he plans to visit Russia to seek Griner's release.

"I got permission to go to Russia to help that girl," Rodman said. "I'm trying to go this week." The NBC story did not explain who he received permission from.

A senior administration official, who asked to remain anonymous, made clear the White House does not approve.

"It is public information that the administration has made a significant offer to the Russians and anything other than negotiating further through the established channel is likely to complicate and hinder release efforts," the official said.

The official also noted the State Department has issued a travel advisory warning Americans not to travel to Russia.

Rodman has sought to inject himself into international diplomacy in the past. He is one of a handful of Westerners to have met North Korean head of state Kim Jong Un. 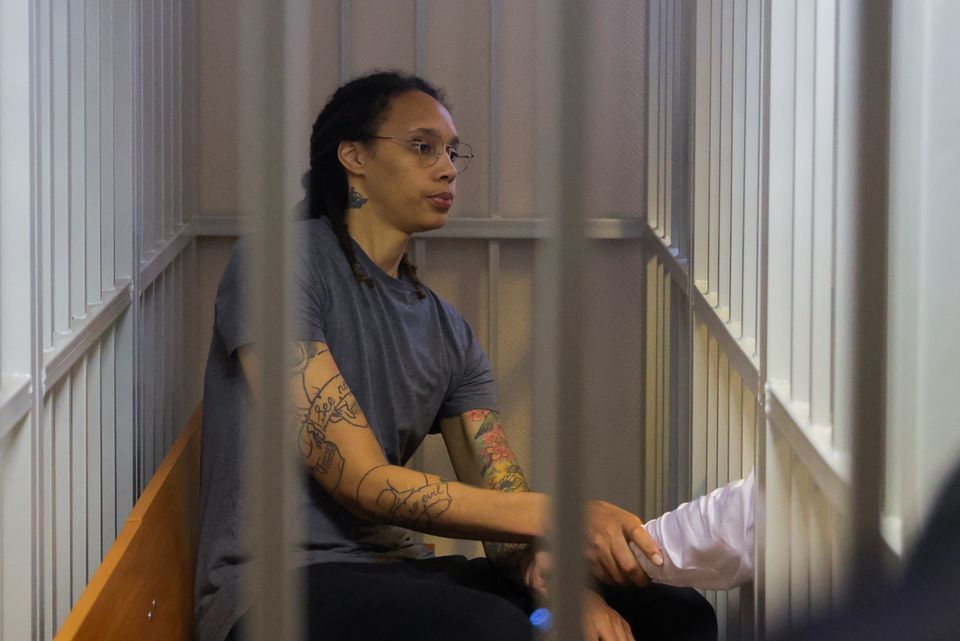 U.S. basketball player Brittney Griner, who was detained at Moscow's Sheremetyevo airport and later charged with illegal possession of cannabis, sits inside a defendants' cage after the court's verdict in Khimki outside Moscow, Russia August 4, 2022.