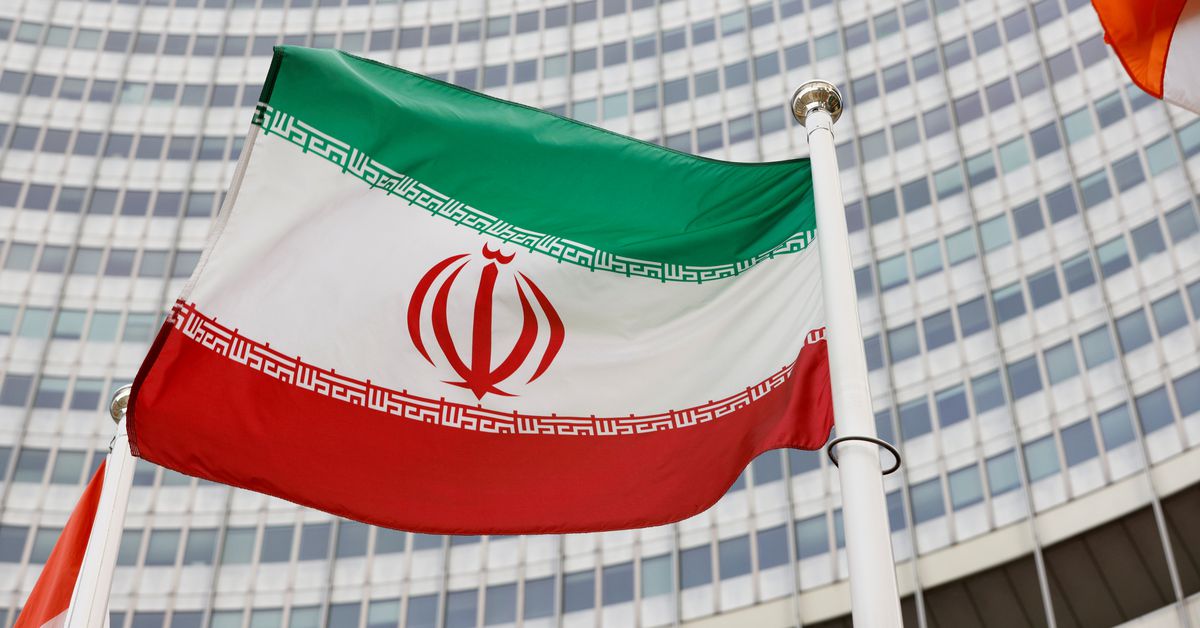 The White House on Friday rejected linking a revival of the 2015 Iran nuclear deal with the closure of investigations by the U.N. nuclear watchdog a day after Iran reopened the issue according to a Western diplomat.
Iran on Thursday sent its latest response to a European Union (EU) proposed text to revive the agreement under which it had restrained its nuclear program in exchange for relief from U.S., EU and U.N. economic sanctions.

Then-U.S. President Donald Trump abandoned the deal in 2018 and re-imposed U.S. sanctions, prompting Iran to start breaching the deal's nuclear curbs and reviving U.S., Arab and Israeli fears it may be seeking an atomic bomb. Iran denies having nuclear ambitions.

"There should not be any conditionality between re-implementation of the JCPOA and investigations related to Iran's legal obligations under the Non-proliferation Treaty," White House press secretary Karine Jean-Pierre said, referring to the deal formally known as the Joint Comprehensive Plan of Action.

Resolution of the so-called safeguards investigations is critical to the U.N. agency, which seeks to ensure parties to the Nuclear Non-Proliferation Treaty are not secretly diverting nuclear material which they could use to make a weapon.

A senior U.S. official on Aug. 23 said Iran had "basically dropped" some of the main obstacles to reviving the 2015 deal, including on the IAEA, but the issue seems to have been deferred.

A Western diplomat who spoke on condition of anonymity said on Friday Iran had reopened the issue in its latest response, which Tehran described as constructive, a characterization the United States disputed.