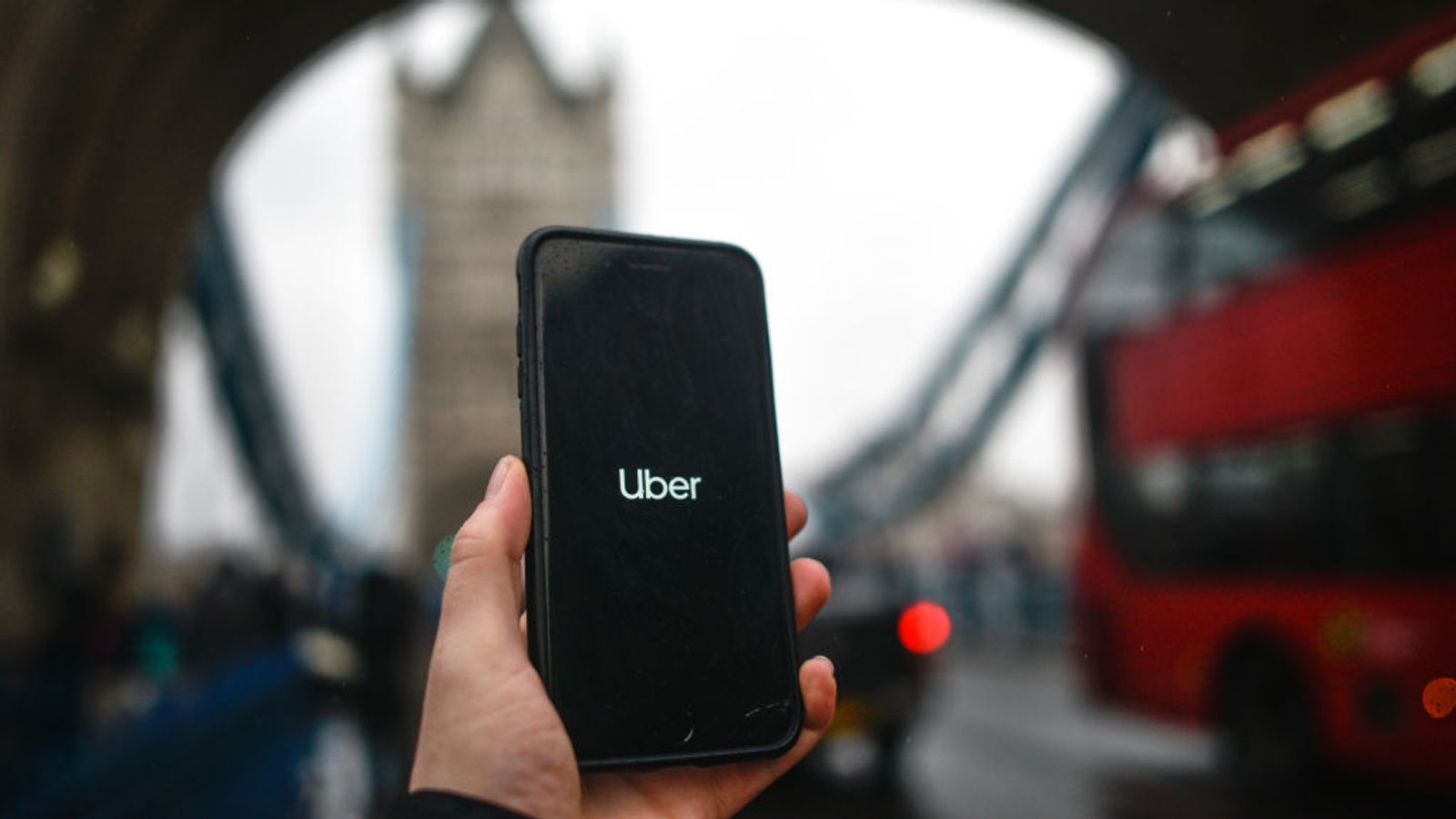 Analysts think the change could spread to other parts of the gig economy, where millions of people work on a job-by-job basis.

Uber has announced it will give basic employment protections to its UK private hire drivers after losing a Supreme Court battle - but Uber Eats delivery workers are not included.

The ride-hailing app's decision means 70,000 drivers have access to holiday pay and a pension scheme, as well as entitlement to be paid at least the national living wage.

Uber will also be contacting drivers in coming days with "settlement offers" to make up for shortfalls in past pay, a senior executive told Sky News. 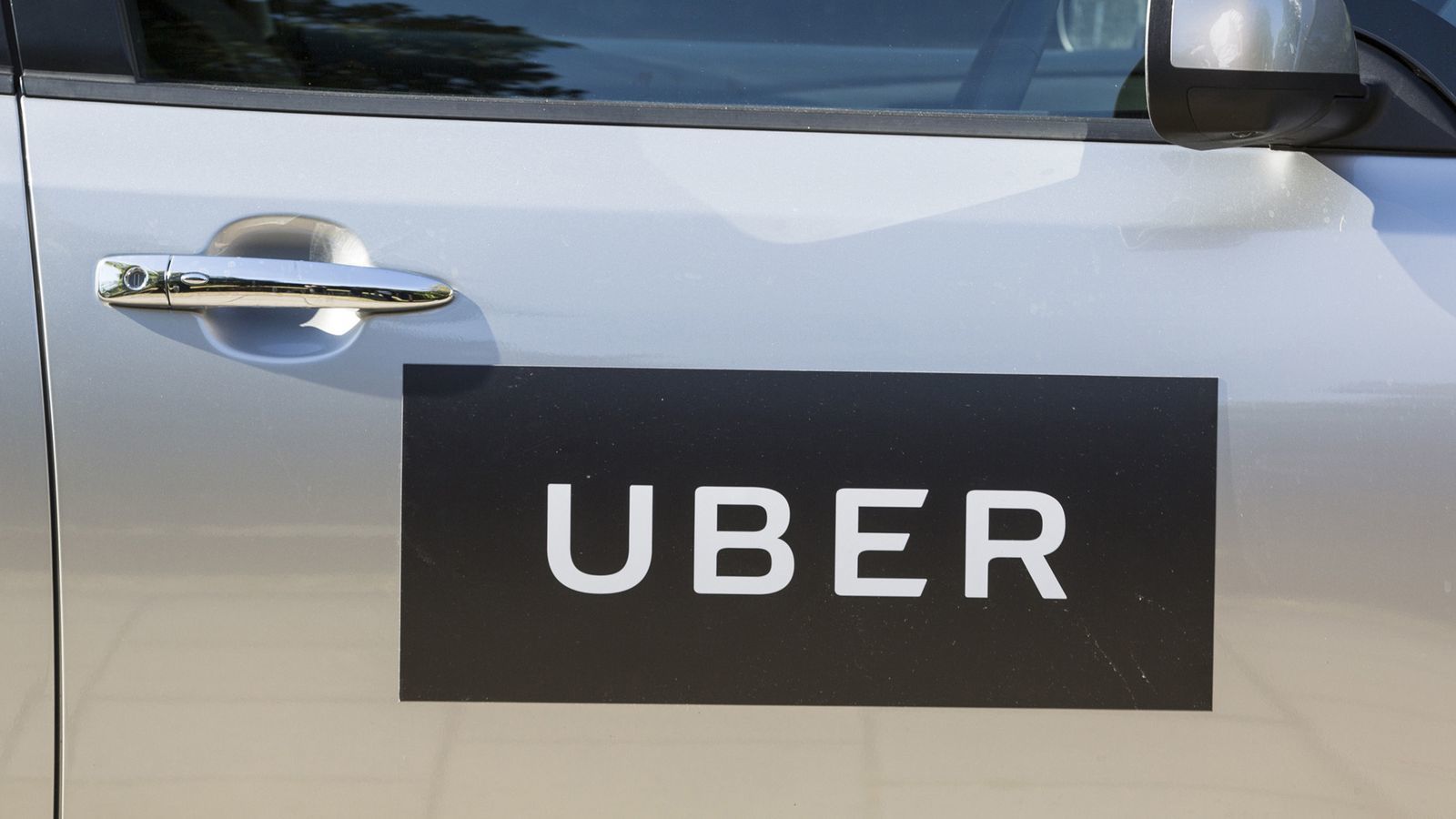 It follows a Supreme Court ruling last month in a case dating back to 2016 that drivers should be classed as workers rather than - as Uber had argued - self-employed contractors.

Uber said the new conditions, announced in the wake of that ruling, apply from today.

But there is disquiet over the fact that the drivers will only be paid from the moment they accept a trip request.

That was despite the recent court judgment upholding a previous tribunal ruling that their wages should cover "any period when the driver was logged into the Uber app".

Jamie Heywood, Uber's regional general manager for Northern and Eastern Europe, told Sky News that the company had "studied the Supreme Court's decision very hard" and that its practice was the only way to give drivers "both the protection and the flexibility that they want".

He said paying drivers from when they logged on would prevent them from having the freedom to work for other operators. 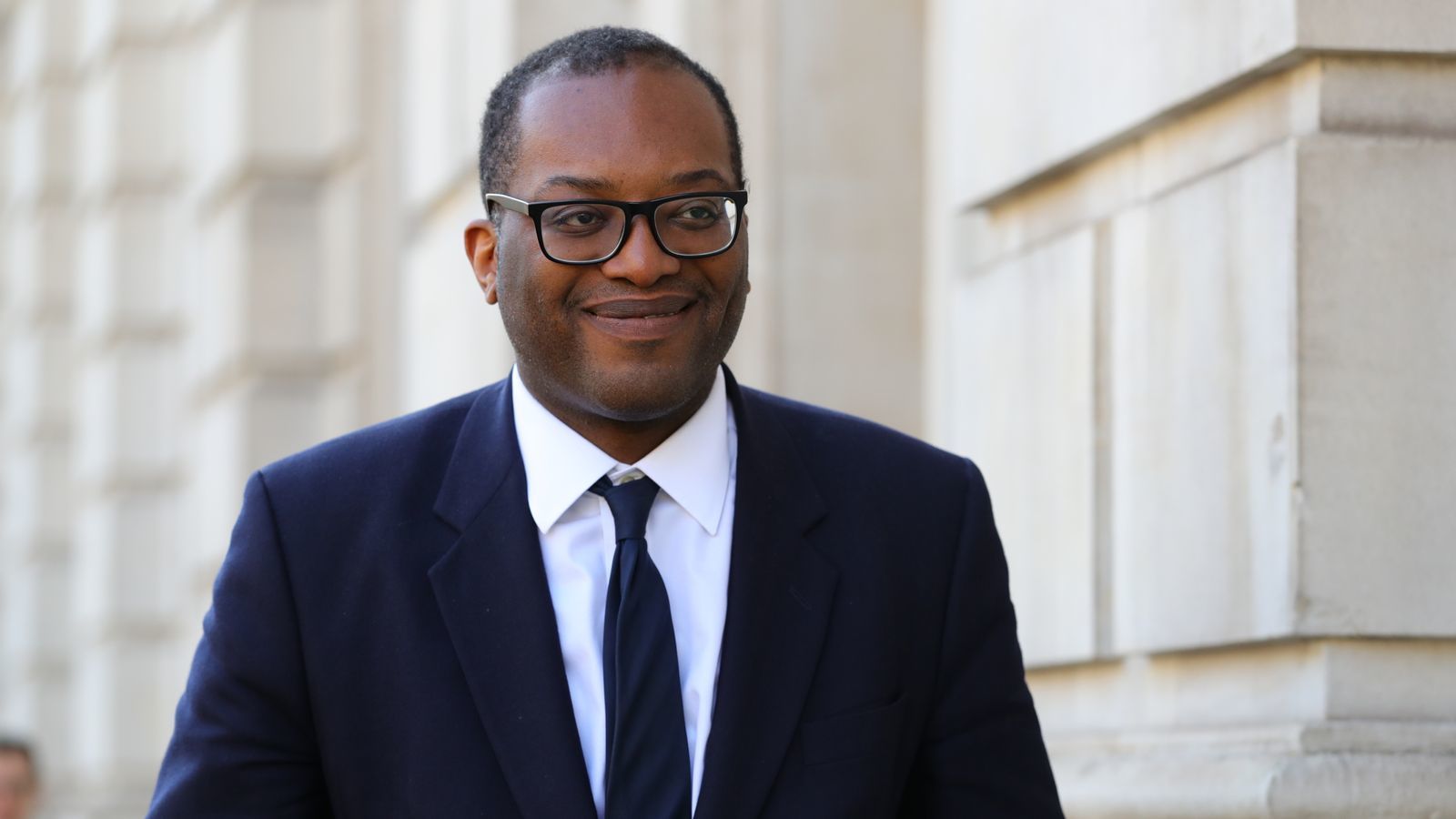 Mr Heywood also brushed off the possibility of making similar upgrades to its conditions for Uber Eats couriers, saying the Supreme Court ruling was specific to the private hire vehicle industry.

He revealed that it would be contacting its cab drivers with "settlement offers" over past work, but would not go into further detail.

Mr Heywood also said he would not reveal how much the changes to driver conditions would cost the company.

Uber's announcement will mean it applies the minimum wage rate, currently £8.72 per hour for those aged 25 and over, rising to £8.91 per hour for everyone aged 23 and over from April.

Holiday pay will be paid fortnightly and based on 12.07% of the worker's earnings, while the automatic enrolment into a pension plan will include employer contributions.

Uber says its drivers have already had free insurance to cover sickness, injury, and parental leave since 2018.

The company said the court ruling had "provided a clearer path forward as to a model that gives drivers the rights of worker status while continuing to let them work flexibly".

US-based Uber said its drivers in London earn an average of £17 an hour (£14 in the rest of the UK) and that the minimum wage entitlement would be "a floor and not a ceiling".

The company's shares fell more than 4% in early Wednesday's trading in New York in the wake of the decision as investors mulled the implications for Uber's operating model.

Business Secretary Kwasi Kwarteng said the move was "absolutely to be welcomed".

"I think the government's record on things like the national living wage, that we introduced, has been very good.

"We want to see a well-paid workforce, with strong worker protections, driving innovation and economic progress - and I think that's something we can achieve."

Frances O'Grady, general secretary at the Trades Union Congress, said: "Gig economy workers deserve to be treated with dignity at work, and to be given the same basic rights as everybody else.

"We will check the small print of this offer. But this appears to be a big step in the right direction from Uber.

"Now the company must recognise trade unions. The TUC stands ready to host talks with Uber and private hire unions to begin that process." 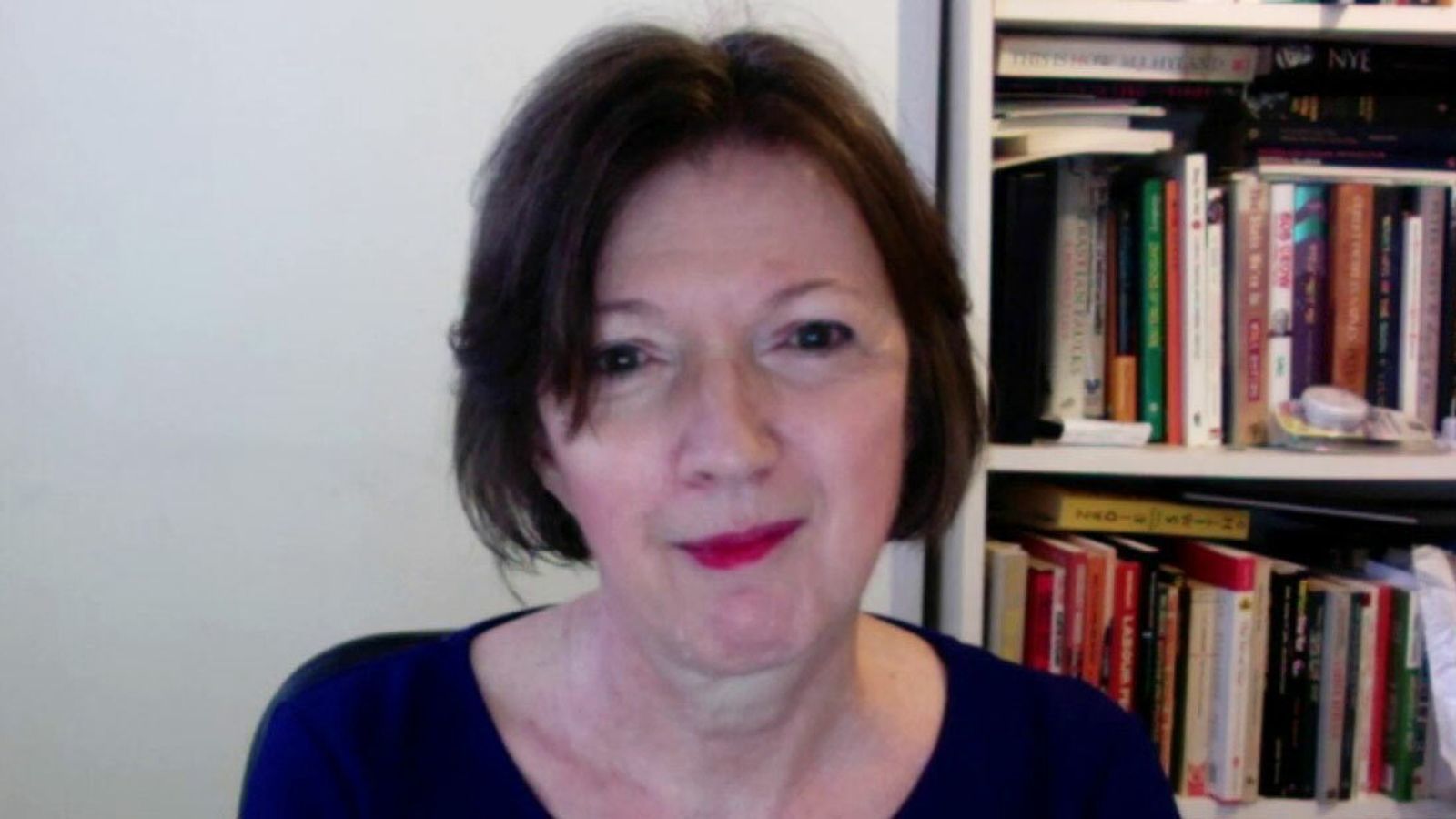 It's not the first time Uber has been in court over the status of its drivers.

Last year, the top court in France recognised the right of an Uber driver to be considered an employee.

Susannah Streeter, senior investment and markets analyst at Hargreaves Lansdown, said Uber's reclassification of its drivers would "reverberate through the entire gig economy".

"It has become clear that the Supreme court's decision last month steered Uber into a dead end in its fight to keep those behind the wheel on self-employed contracts.

"It is likely that other operators will now be forced to reassess the employment status of the drivers they have relied on to develop lucrative businesses.

"The company has reversed on its previous position of claiming that the ruling only applied to a limited number of drivers who had brought the case.

"Throwing in the towel is likely to come at a significant cost to the company."

Uber's share price fell by just under 1% in after-hours trading in New York, as investors digested the implications of the decision.