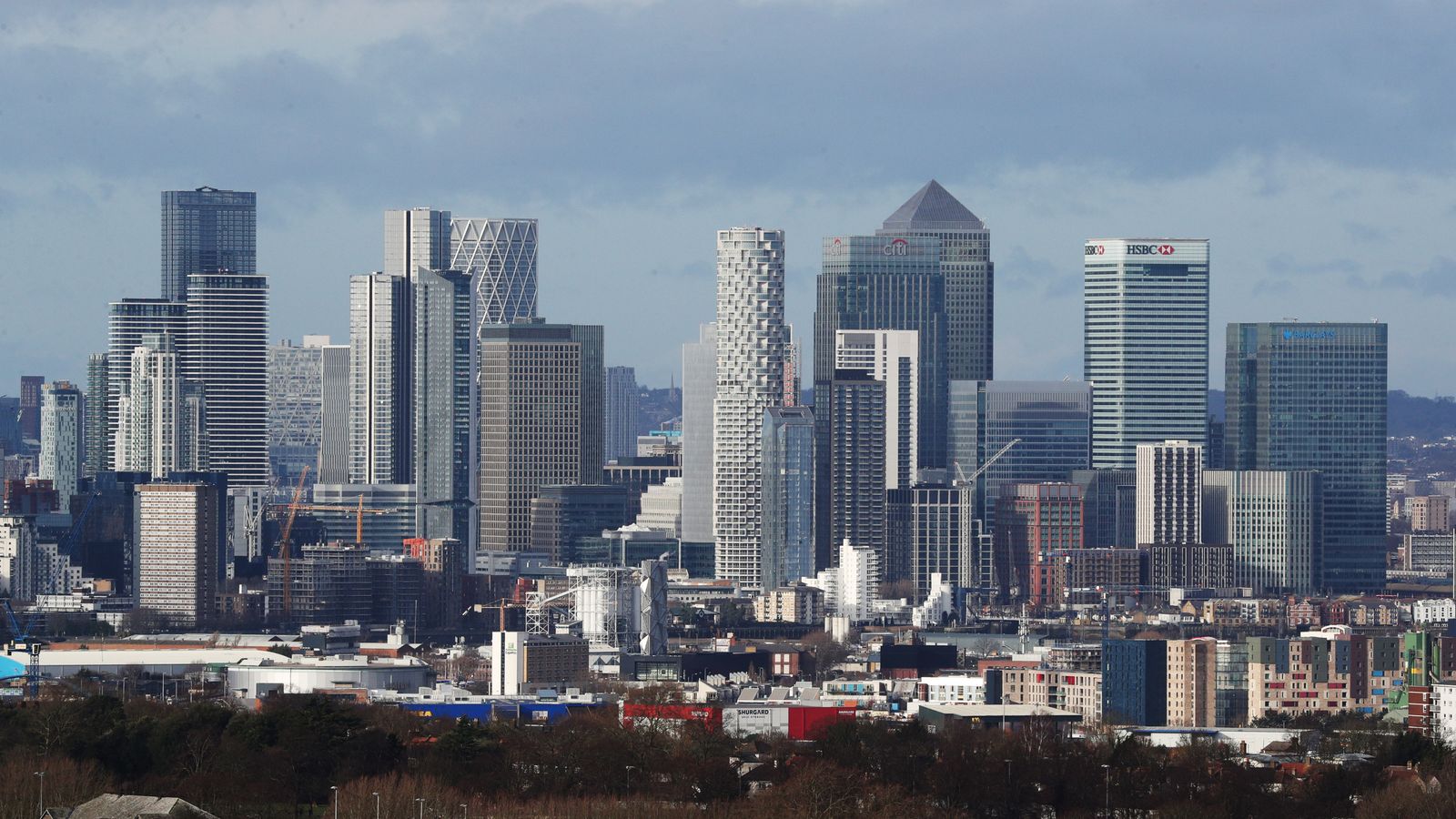 The Bank of England has delivered its verdict after carrying out its annual stress tests on Britain's major banks.

Britain's financial system is healthy enough to withstand even a cataclysmic recession, the Bank of England has said, following its annual set of stress tests on the country's major banks.

The Bank said that even if there were a recession involving a rise in the unemployment rate to 12% and a house price crash of 33%, UK banks would not see their levels of capital drop to dangerous levels.

Talking of the Bank's stress tests, designed to check the health of Britain's lenders in the face of a simulated crisis, the governor, Andrew Bailey, said: "We didn't have the Omicron variant to hand when we built the stress test but the question the stress test sought to answer is highly relevant to it. 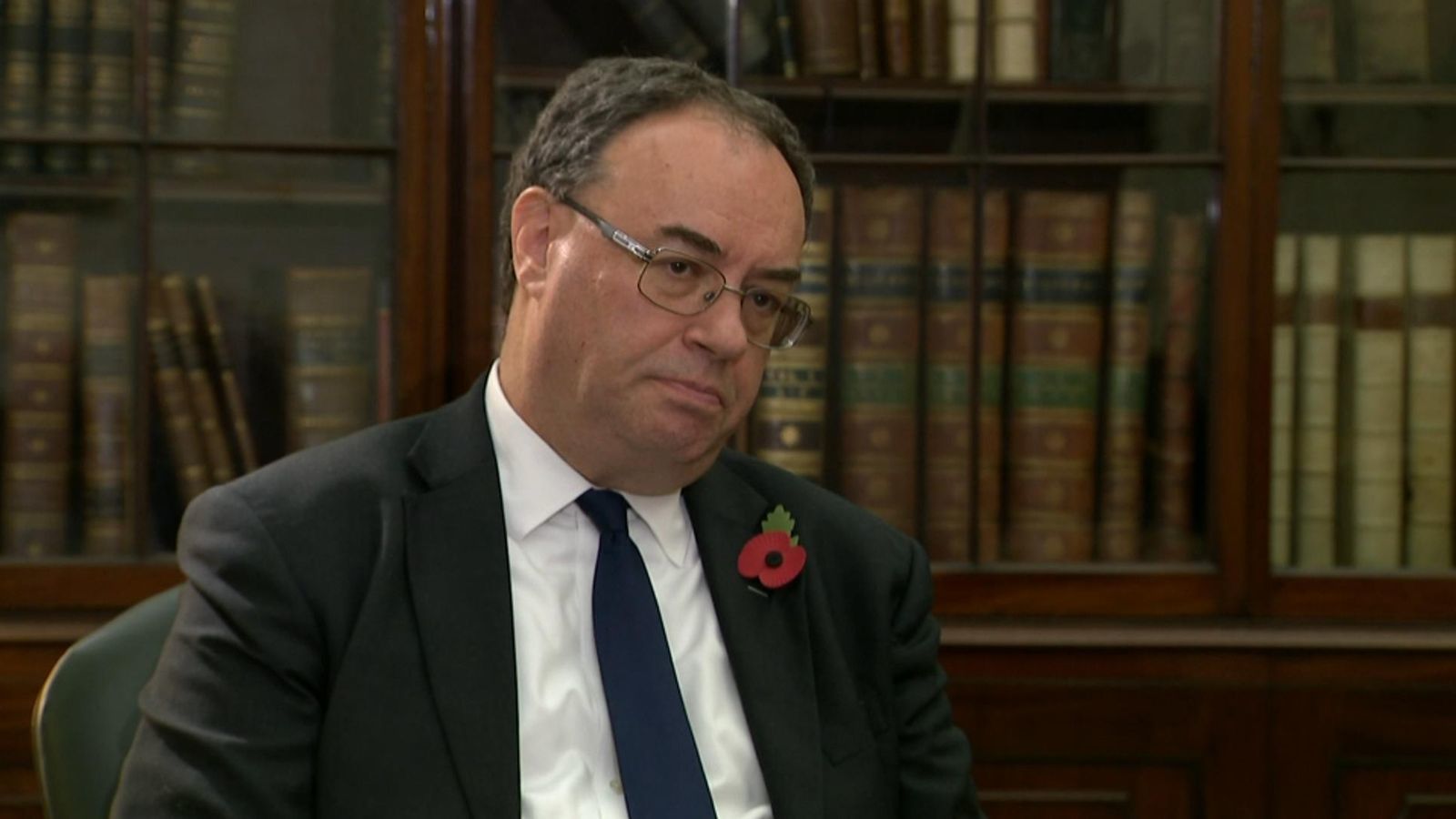 "The system can withstand a stress that's much larger than the stress we've seen so far [during the pandemic].

"That is a solid result, and you can read that into Omicron."

All eight of the major banks passed the Bank of England's stress tests.

The Bank said it would raise the capital requirements for UK banks - a metric of the strength of their balance sheets - next year.

The analysis pre-dates the onset of the Omicron variant in the country but comes amid concerns that in the face of the new variant, UK economic activity may dip in the coming months.

The Bank also warned that it was monitoring the rise in use and popularity of cryptocurrencies. 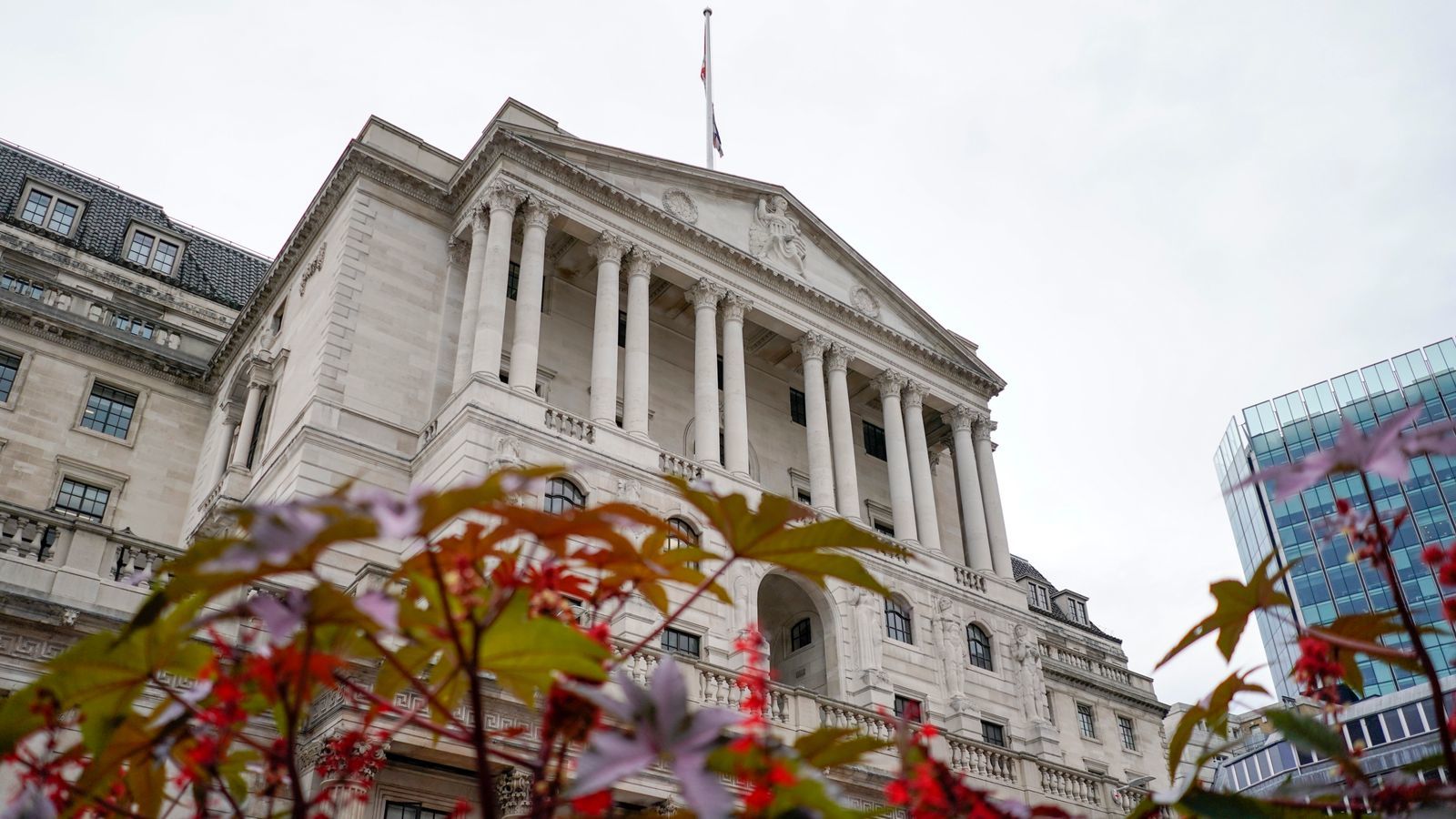 The Bank's report pre-dates the onset of the Omicron variant

The Financial Policy Committee said that "direct risks to the stability of the UK financial system from cryptoassets are currently limited".

"However, at the current rapid pace of growth, and as these assets become more interconnected with the wider financial system, cryptoassets will present a number of financial stability risks," it added.

The Bank announced that it was planning to consult on withdrawing its mortgage affordability tests - tests which have made it tougher for many prospective homebuyers to get on to the housing ladder - but that this would potentially not happen until next year.