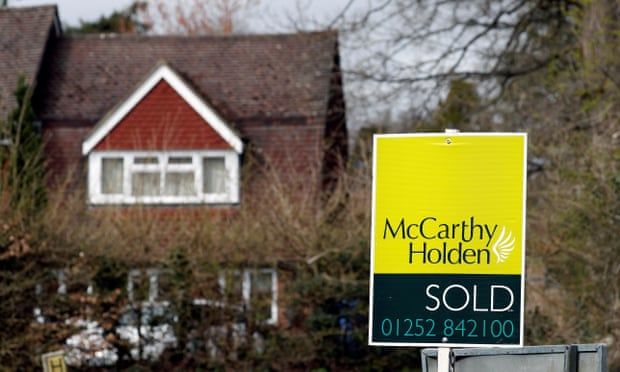 Britain’s housing market is “on fire” thanks to the extension of government tax breaks for homebuyers and increased demand from richer households with more savings following coronavirus lockdowns, the Bank of England’s chief economist said on Tuesday.

Andy Haldane warned that the property market was likely to continue running hot while all these factors, in combination with the central bank’s ultra-low interest rates, remained in place. He said the recent rise in house prices – which topped 10% over the 12 months to March 2021, according to official data – was very likely to worsen inequality.

“As things stand, the housing market in the UK is on fire,” Haldane said at a virtual conference on inequality organised by the University of Glasgow. “There’s a significant imbalance between incipient demand and available supply of houses, and because the laws of economic gravity have not been suspended, the result is pretty punchy rises in house prices.” 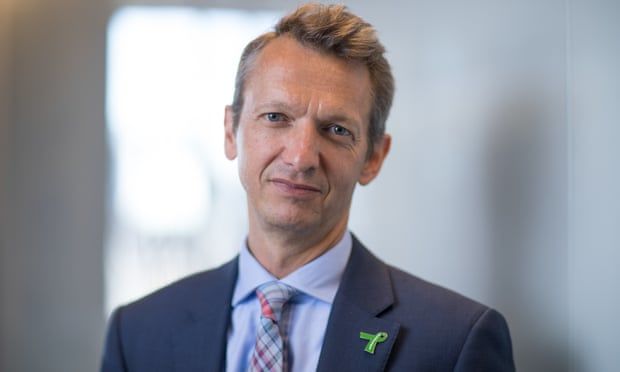 Haldane said the dramatic increase in prices was very likely to worsen the gap in wealth between the better off and younger generations.

Unless policymakers tackle the supply of homes, Haldane said, “inevitably we’ll see the sort of relentless rise in house prices relative to incomes that we’ve seen over the past 30 to 40 years”.

“For most people the global financial crisis came like an earthquake exposing those structural fault lines in our societies, of which inequality is among the largest.”

The chancellor, Rishi Sunak, has come under fire for pushing the cost of homes out of reach for middle-income groups after he cut the stamp duty tax on property purchases last year. The move reversed a slump in property sales at the start of the pandemic. He extended the temporary tax cut in March’s budget to the end of June 2021.

Households, many of them with people working from home, have built up around £160bn in savings since the start of the pandemic. Sunak’s tax incentive came as many of them sought bigger properties to include gardens and home offices.

Halifax said this week that house prices are likely to continue rising for some time despite hitting a new record high in May.

Haldane, who is leaving the bank to head the Royal Society of Encouragement of Arts and Manufactures and Commerce, said there was little the central bank could do about the surge in house prices because the main influences on the housing market – tax rates, planning rules and measures to promote housebuilding – were set by government.

His comments contrast with deputy governor Sir John Cunliffe who said last month that the bank’s role as watchdog for the banking industry meant it was making sure lenders were conservative in their policies.

In a separate speech, deputy governor Dave Ramsden said the central bank was carefully monitoring the housing market as it weighed up the risk of a jump in consumer price inflation.

Haldane told the workshop that uncertainty about the prospects for Britain’s labour market remained high even though employment and vacancies had bounced back quickly from the Covid crisis.

“We’ve still got more than 3 million workers on furlough across the UK, and that means that uncertainties about the future jobs market remain pretty acute,” he said.

While government figures last week showed 3.4m jobs were on furlough at the end of April, more timely survey data from the Office for National Statistics suggested the number had dropped to 2.1 million by mid-May.