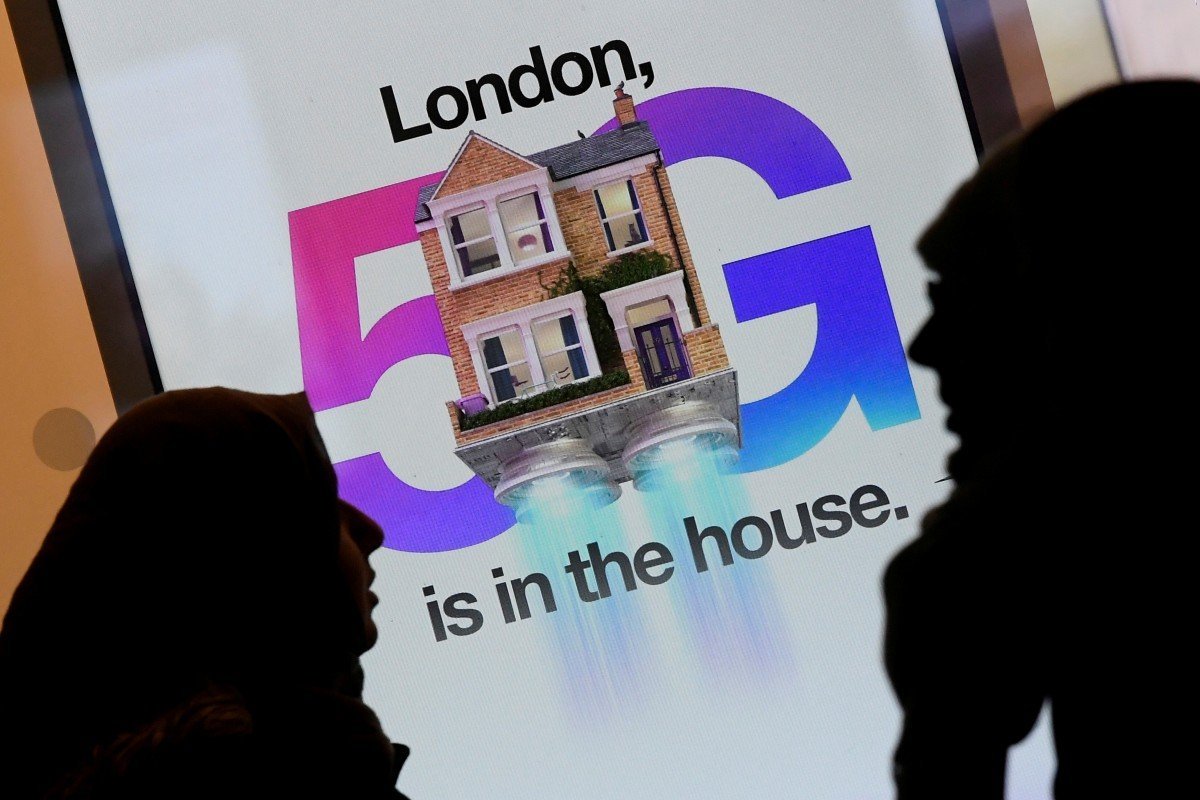 The Daily Telegraph story claims officials are drawing up proposals to stop installing new Huawei Technologies equipment in the 5G network. Move comes after the US imposed sanctions on Huawei

British Prime Minister Boris Johnson is expected to begin phasing out the use of Chinese tech giant Huawei’s technology in Britain’s 5G network as soon as this year, The Daily Telegraph reported on Saturday.

Officials are drawing up proposals to stop installing new Huawei Technologies equipment in the 5G network in as little as six months, and to speed up the removal of technology that is already in place, the newspaper reported.

A report prepared by GCHQ’s National Cyber Security Centre concludes that new US sanctions on Huawei will force the company to use untrusted technology that could make the risk impossible to control, the newspaper said.

The sanctions have had a “severe” impact on the firm that significantly changes GCHQ’s calculations, the report said.

The report is expected to be presented to Johnson this week.

Johnson’s spokesman said earlier this week that officials will soon complete a review of the implications of the latest US sanctions, which are aimed at cutting off Huawei’s access to US chip makers.