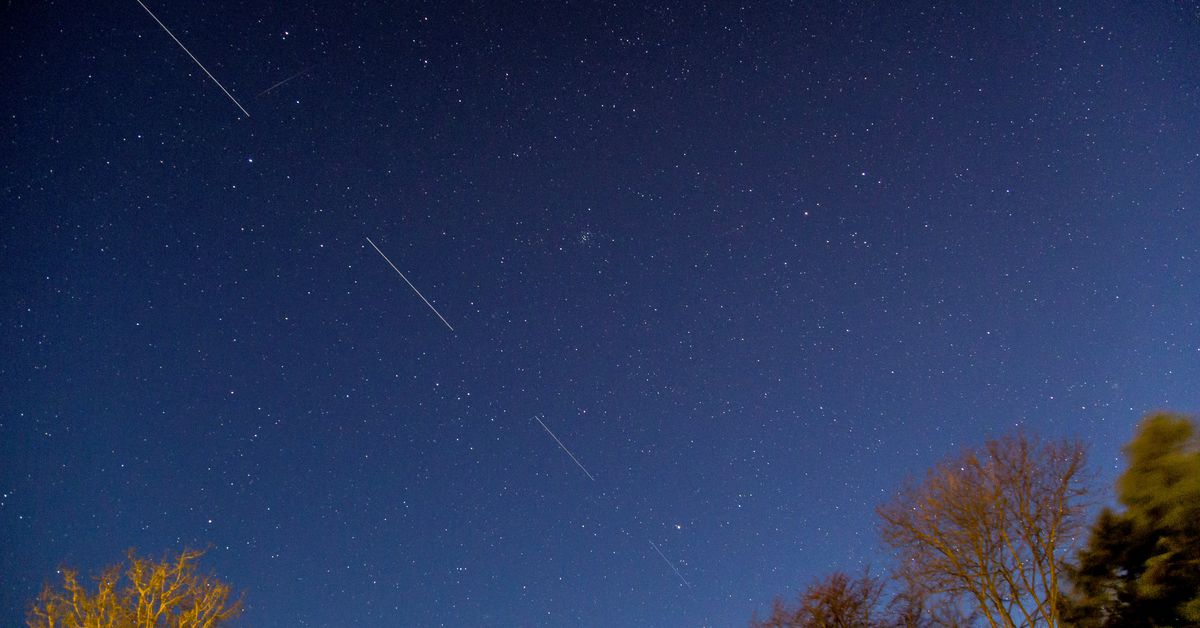 Britain is to trial using low Earth orbit satellites to provide high-speed internet connections to remote homes and businesses, with the initial sites supported by equipment supplied by Elon Musk's Starlink system.
The government said on Wednesday it would start with Starlink "given the readiness and availability of its technology". It said it was also holding discussions with other providers such as British satellite company OneWeb.

It has since provided Kyiv with thousands of terminals, allowing Ukrainians to hook up to the internet in places out of reach of the domestic system.

In Britain, an outdoor activity centre in the Snowdonia National Park in Wales and a mountain rescue base in the Lake District in northwest England will be among places which will have equipment installed, allowing them to link up to satellites and access broadband 10 times faster than previously available.

"High-speed broadband beamed to earth from space could be the answer to the connectivity issues suffered by people in premises stuck in the digital slow lane," said digital minister Michelle Donelan.

"These trials aim to find a solution to the prohibitively high cost of rolling out cables to far-flung locations."

The government said following the trial it would consider the viability of using satellite technology to connect "very hard to reach" locations, the less than 1% of sites which are too difficult to upgrade via expensive physical cables such as small islands or mountainous areas.

As well as testing the technical capability of the satellites, the trials will look at what benefits faster internet connections will bring to these locations, the government said.
#Elon Musk