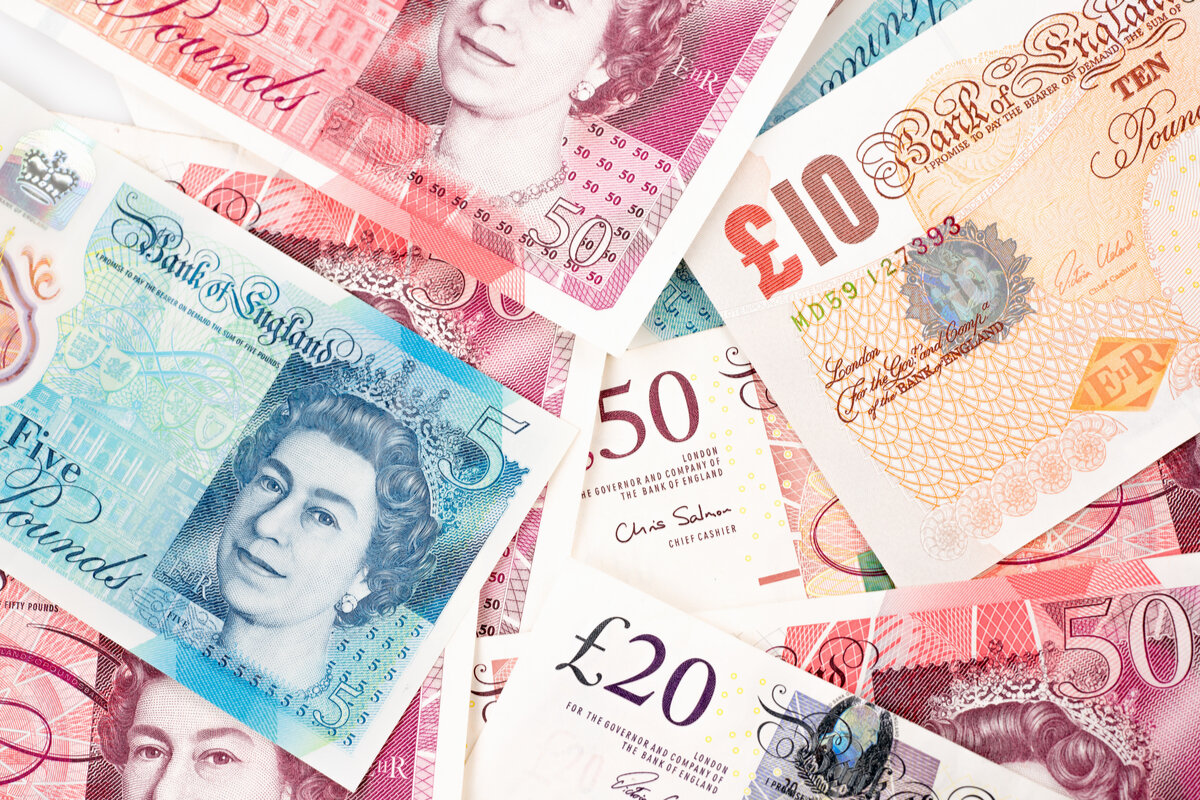 In March, the government published its review of all the threats facing this country, and how it would respond to them, from hostile autocracies and cybercrime to terrorism and trade. Running through the pages of this huge and complex document, like lead through a pencil, is one consistent vulnerability: dark money.
No matter who you identify as our adversaries – mafia groups, al-Qaida, whoever – they all hide their wealth in the shadows of the financial system: by obscuring ownership with shell companies, or using dodgy banks, or by holding wealth in the form of physical assets, such as fine art. And shining light on those shadows will expose their secrets and help make us all safer. It will also make us more prosperous: more than 2,200 acts of fraud are reported every day in Britain. Those crimes cost us billions upon billions of pounds, and often most affect older and vulnerable people.

So last week’s Queen’s speech was important. How would the government tackle the threat it had identified? Well, here is the sum total of what Boris Johnson had asked Her Majesty to say about it.

For those concerned about the damage wrought by rampant fraud and corruption, this absence was depressing. We hadn’t been expecting much either. Officials had managed expectations downwards before the speech, insisting Johnson’s top priority was to repair the damage caused by Covid-19. And it’s true that many of the proposed measures in March’s review were qualified with the usual “when parliamentary time allows”.
#COVID-19  #Covid  #Boris Johnson