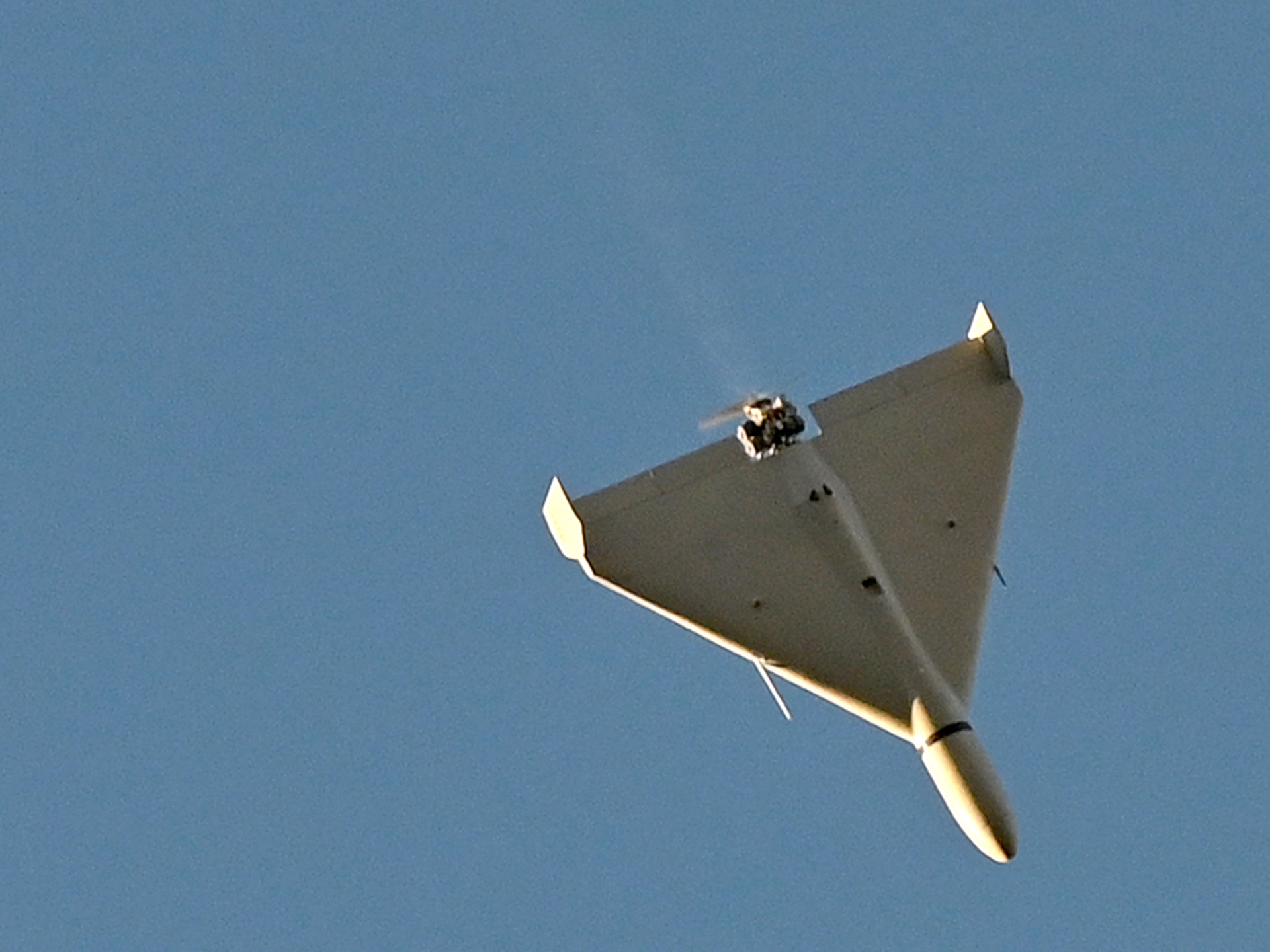 Ukrainian officials and their Western allies have accused Iran of providing so-called “kamikaze” drones to Russia, which have recently been used to devastating effect by Moscow’s forces in strikes aimed at Ukrainian infrastructure.

Iran has strenuously denied that it has sent any weaponry, including drones, to Russia.

“Today, I received a call from Iranian Foreign Minister Hossein Amir Abdollahian,” Kuleba wrote in a tweet late on Friday.

“I demanded Iran to immediately cease the flow of weapons to Russia used to kill civilians and destroy critical infrastructure in Ukraine,” he wrote.

Russia has unleashed a wave of missile and drone strikes in recent weeks, hitting Ukraine’s energy infrastructure and forcing power cuts in Kyiv as well as cities and towns across the country.

Kyiv says Russia has used Iranian-made Shahed-136 attack drones, which cruise towards their target and explode on impact.

Amirabdollahian said on Monday that he was ready to speak with Ukraine over claims that Tehran had sold drones to Russia for use in Ukraine, the Iranian State’s IRNA (The Islamic Republic News Agency) reported.

Amirabdollahian dismissed the allegations of providing drones to Russia for use in Ukraine, IRNA reported.

“In the past we have taken weapons from Russia and given it weapons as well, but not during the Ukraine war,” IRNA quoted the foreign minister as having said.

The minister also said he had told the European Union’s foreign policy chief Josep Borrell that Iran was willing to participate in an investigation of the drones used in Ukraine.

“I told Josep Borrell that I am ready that a team of military experts from Iran and Ukraine assess claims on the use of Iranian-made drones in the Ukraine war,” IRNA quoted Abdollahian as having said.

Armed drones have become a key weapon in Russia’s arsenal during its war in Ukraine and have been used with devastating effects in the past month to target crucial energy infrastructure, leading to nationwide power shortages in Ukraine.

Ukraine said on Friday that its forces had since mid-September shot down more than 300 Russian drones, which it described as Shahed-136 models imported from Iran.

Ukraine air force spokesman Yuri Ihnat told journalists in Kyiv that Russia had ordered an estimated 2,400 kamikaze drones, although the exact extent of Moscow’s stock of armed drones was unknown.

Also on Friday, Iranian nationals living in Ukraine held a protest in Kyiv against the Tehran government allegedly supplying Russia with drones that have been used in Moscow’s war on the country. 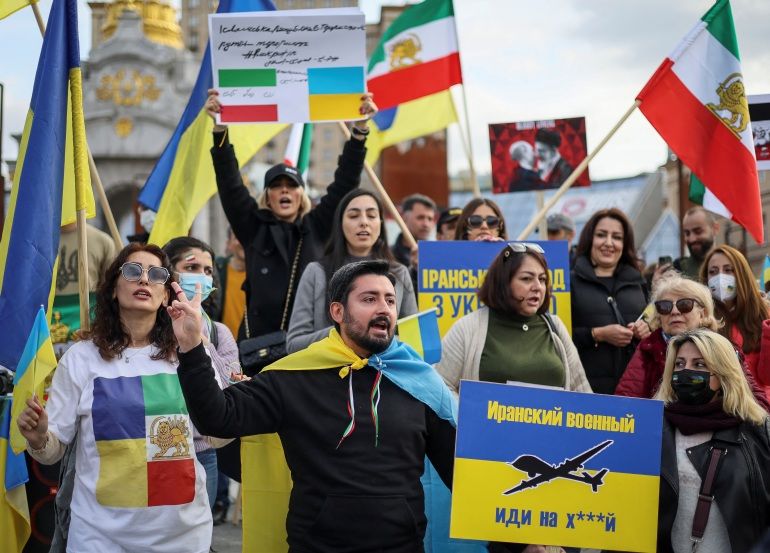 Iranians who live in Ukraine attend a protest against Teran’s government and deliveries of Iranian drones to Russia, in central Kyiv, Ukraine on October 28, 2022

Iran has strongly condemned a call by France, Germany and the United Kingdom for the United Nations to investigate whether Russia has used Iranian-origin drones to attack Ukraine.

Nasser Kanaani, the spokesman for Iran’s foreign ministry, said last weekend that the call by three countries was “false and baseless” and that it was “strongly rejected and condemned”.

In a letter signed by their UN envoys, the three European countries backed Ukraine’s request for a UN inquiry, arguing the drone use breached UN Security Council Resolution 2231 endorsing the 2015 Iran nuclear deal.

The US has said the alleged export of “kamikaze drones” used in Ukraine could be a breach of the resolution, which could potentially trigger the automatically reinstating of international sanctions against Iran.