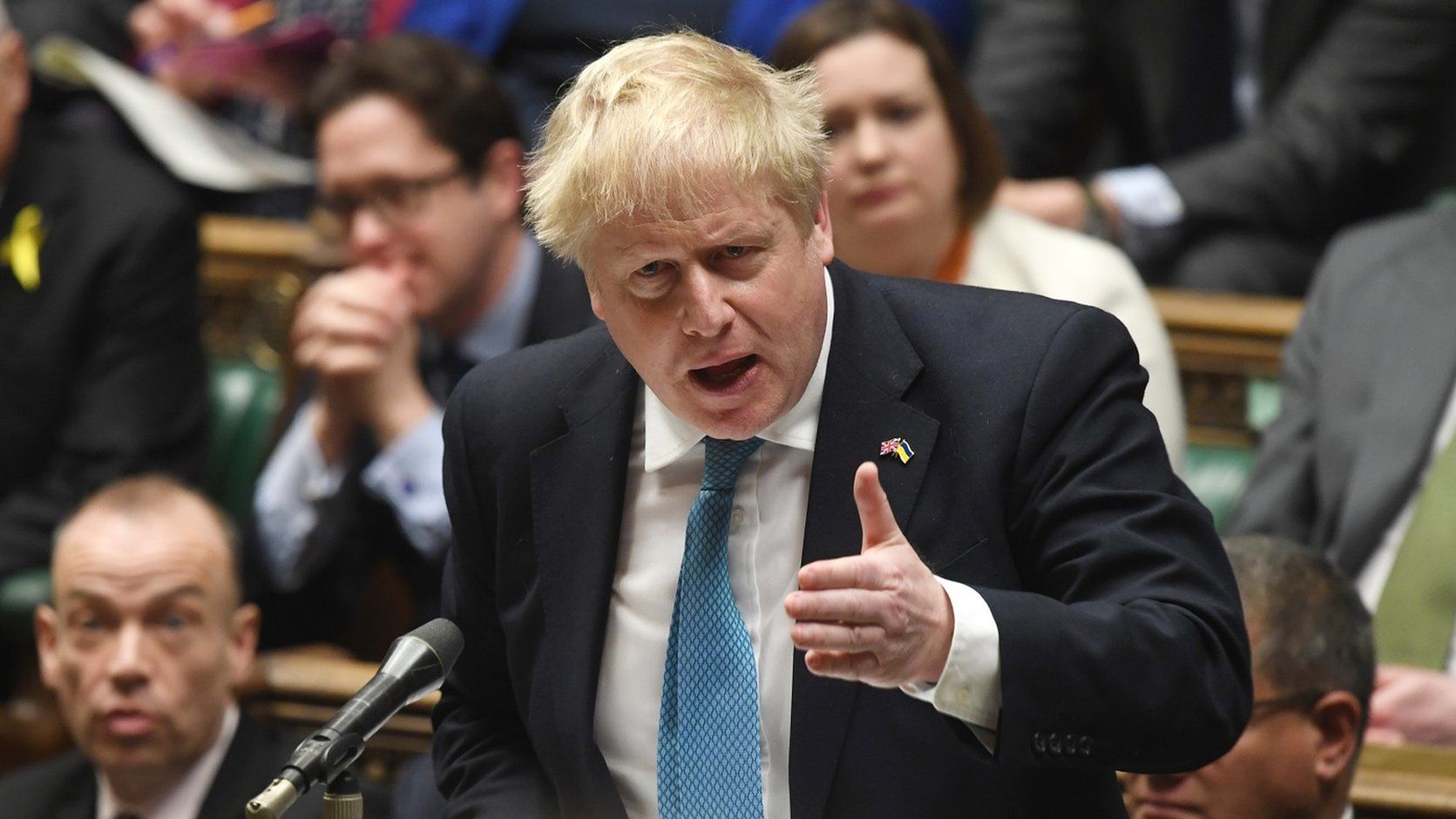 He was responding to the Scottish National Party's Ian Blackford, who called for Mr Putin to be prosecuted.

A week in to Russia's invasion of Ukraine, attacks on key cities have intensified, with fighting raging in the north, east and south.

On Tuesday, Boris Johnson described the tactics used by the Russian military under orders from Mr Putin as "barbaric and indiscriminate".

"With every passing hour, the world is witnessing the horrors of Putin's war in Ukraine," said the SNP's Westminster leader Mr Blackford. He called for Mr Putin to be prosecuted for the "full range" of war crime charges available.

Mr Johnson replied: "What we have seen already from Vladimir Putin's regime in the use of the munitions that they have already been dropping on innocent civilians, in my view, already fully qualifies as a war crime.

"I know that the ICC prosecutor is already investigating, and I am sure the whole House will support that."

The office of the prosecutor of the International Criminal Court said on Monday that it would seek court approval to open an investigation into alleged war crimes in Ukraine.

On Wednesday the UK government said 38 nations had grouped together to expedite an ICC investigation, calling it the largest referral in the history of the court.

The government said the referral would enable the prosecutor to proceed straight to an investigation, without the need for judicial approval.

Justice Secretary Dominic Raab said the UK was "willing to provide the necessary technical assistance to support successful convictions" and stressed the importance of preserving "all evidence of war crimes".

The spokesman said: "Obviously, formally it will be for a criminal court to make that ruling but I think no-one can be in any doubt that what we're seeing daily, almost hourly now, are horrific acts that would certainly appear to be war crimes."

The UK has partnered with Western allies to enact sweeping sanctions on Russia, including against Russian banks, businesses and people.

In the call, Mr Johnson told Mr Zelensky the UK was rallying the United Nations General Assembly to ensure the "strongest possible condemnation" of Russia and its president at its meeting in New York later on Wednesday, a Downing Street spokeswoman said.

The general assembly is due to vote on a motion demanding an immediate end to Russia's invasion and the withdrawal of all of its troops.

The prime minister's spokesman said Mr Johnson wants to see a message from the UN that the "world abhors" the violence in Ukraine, according to his official spokesman.

He added Mr Johnson was speaking with a number of world leaders to ensure countries speak with a "unified voice" to send a "direct message to Vladimir Putin".

The applause, not usually permitted in Parliament, lasted for almost a minute.

Mr Johnson had opened the session by condemning Mr Putin's "abhorrent assault on a sovereign nation", adding the Russian leader had "gravely miscalculated" the Ukrainian people's resolve to fight and the willingness of the "free world in standing up to his barbarism". 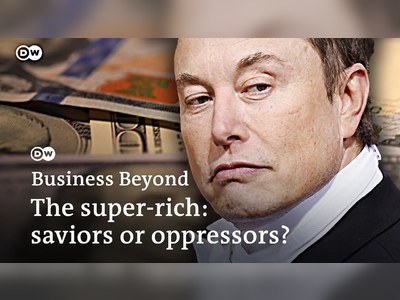