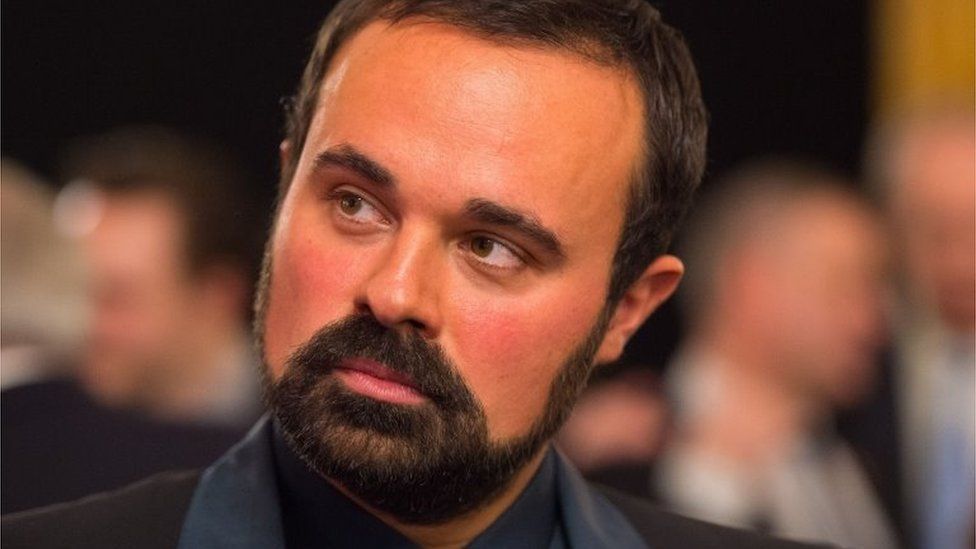 Sir Keir Starmer has called for a senior parliamentary committee to investigate claims Boris Johnson pushed for a Russian-born businessman to get a peerage, despite security concerns.

The Sunday Times reports the security services withdrew an assessment that giving Evgeny Lebedev an honour posed a security risk after the PM intervened.

The Labour leader said he was "very concerned" about the case.

However, Justice Secretary Dominic Raab insisted there was no "impropriety".

Speaking to the BBC's Sunday Morning programme, Mr Raab said: "There is a very strict and stringent process when anyone is granted a peerage".

He added that the rules around the honours process were "applied very rigorously in this case."

"This was done properly and correctly and we have procedures and systems in place to make sure it is."

Evgeny Lebedev, owner of the Independent and the London Evening Standard newspapers, was given a peerage in July 2020.

The son of Alexander Lebedev, a billionaire Russian banker and former KGB officer, he came to London at the age of eight when his father began working in the Soviet embassy.

He holds both Russian and British citizenship.

Earlier this week Lord Lebedev published a letter to Vladimir Putin in which he urged the Russian president to "bring this terrible conflict in Ukraine to an end".

"As a Russian citizen I plead with you to stop Russians killing their Ukrainian brothers and sisters." 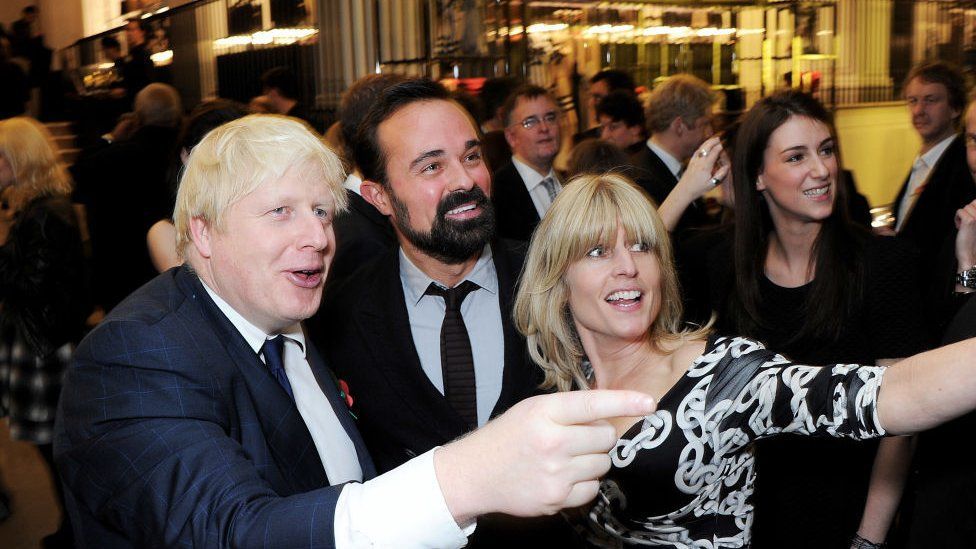 The Sunday Times says that in March 2020 the commission that vets peerage appointments advised the prime minister against granting the newspaper owner a seat in the House of Lords - also known as a peerage - due to security concerns.

Mr Johnson is said to have responded to the advice by claiming it was "anti-Russianism".

Responding to the Sunday Times, Lord Lebedev said the allegations were incorrect.

Asked about the story, Sir Keir said he was "very concerned" and that the "appropriate thing" was to refer the reports to the parliamentary Intelligence and Security Committee.

He said the cross-party group of MPs and peers would be able to look at confidential material and "come to a view about what actually happened."

The Intelligence and Security Committee said it produced a report in July 2020 which said several members of the Russian elite with close links to Vladimir Putin were involved in UK charitable or political organisations, which put them in a position to help the Russian state influence UK public opinion or policy.

The committee said its report also highlighted the number of members of the House of Lords with business interests linked to Russia and contained an unpublished annexe covering these issues in more depth, but which it cannot discuss for national security reasons.

A government spokesperson said: "All individuals nominated for a peerage are done so in recognition of their contribution to society and all peerages are vetted by the House of Lords Appointments Commission."

The role of the commission is to advise the prime minister on whether it has any concerns about the propriety of a nominee to the House of Lords, Parliament's second chamber.

When someone is nominated, the commission carries out checks with other government departments and agencies.

It can then say whether it supports a nomination, however the commission has no right of veto.

Ultimately, it is up to the prime minister to decide whether to award a peerage. The appointments are then formalised by the Queen.