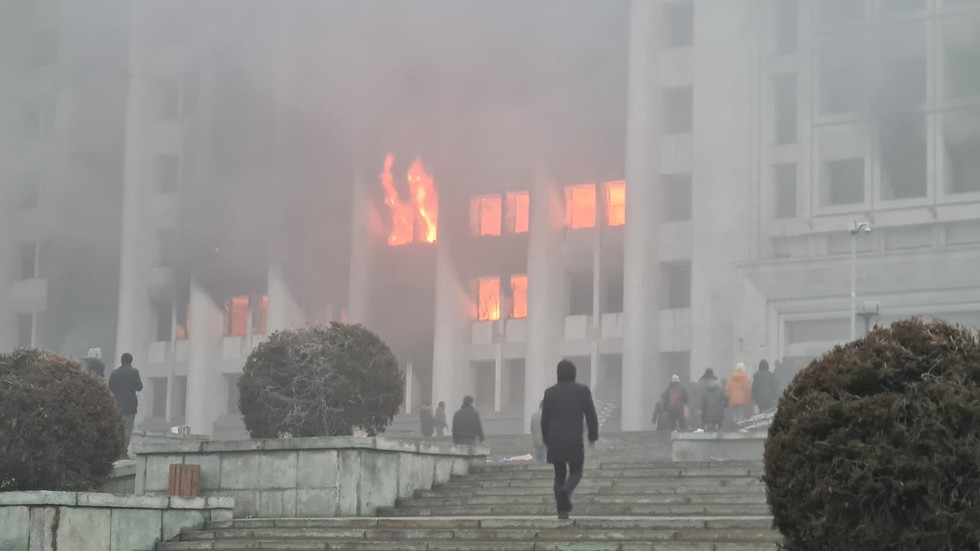 Kazakhstan’s president ordered troops to “shoot to kill without warning” as violence raged through country
The UN Human Rights Office has demanded an impartial investigation into the deaths of protesters during demonstrations last week in Kazakhstan, after initially peaceful rallies turned violent in the Central Asian country.

In a statement published on Tuesday, the UN said that it wants an investigation to determine whether the strong use of force by the country’s security forces against the protesters was justified.

Demonstrations began early last week in Kazakhstan when large groups of protesters took to the streets to express their opposition to the removal of price controls on liquified petroleum gas, a fuel that many use to power their cars. Over the next few days, the demonstrations became more violent, allegedly being taken over by criminals who took to the streets with weapons and attacked law enforcement officers.

According to the Office of the United Nations High Commissioner for Human Rights (OHCHR), almost 10,000 people were put behind bars during the march.

“We understand that the Ministry of Interior has announced that some 9,900 people are in detention as of the 11th of January. Now, this is clearly a huge number,” said spokesperson Liz Throssell, on Tuesday.

“Under international law, people have the right to protest peacefully and the right to express their opinions. And they shouldn’t be detained simply for expressing their opinions,” she continued. “All those arrested and detained solely for exercising these rights should be released immediately.”

The death toll, which now stands at 164, means that a “prompt, independent, impartial investigation” must be undertaken as to whether “unnecessary and disproportionate use of force was made by security forces,” the OHCHR said.

Last Friday, as the protests deteriorated into violence and looting, Kazakhstan’s president announced that he had ordered his troops to “shoot to kill without warning.” Following the statement, UN human rights experts called on the Kazakhstan authorities to “halt their unrestrained use of force, including lethal force, against protesters.” 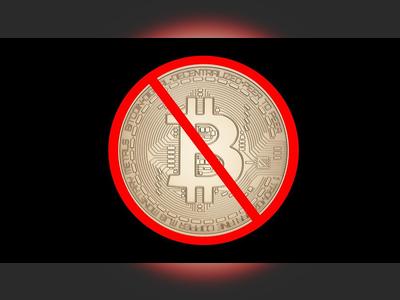 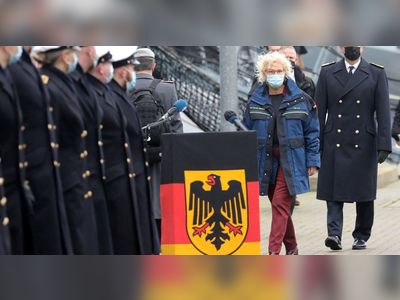 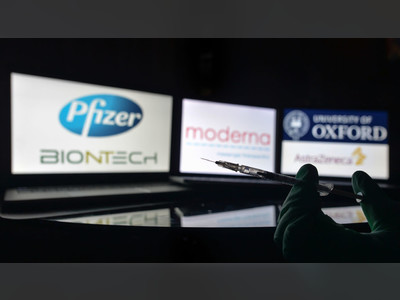 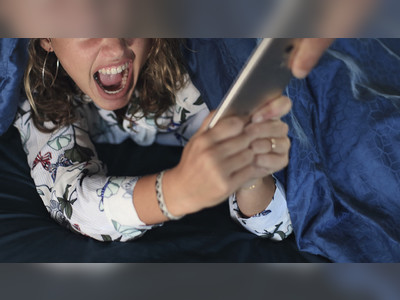 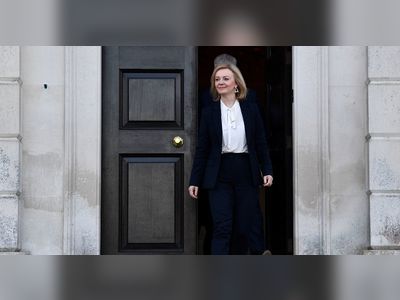 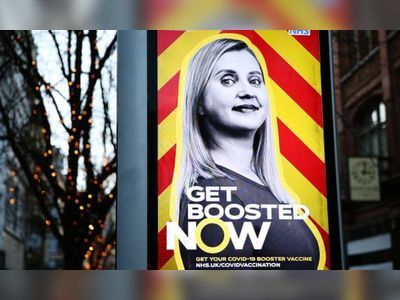 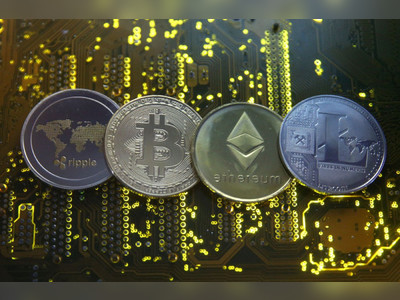 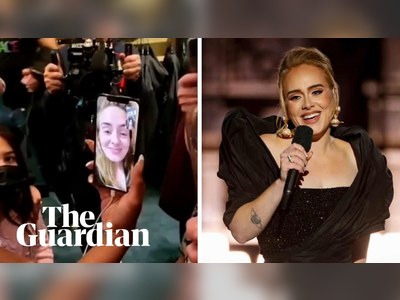 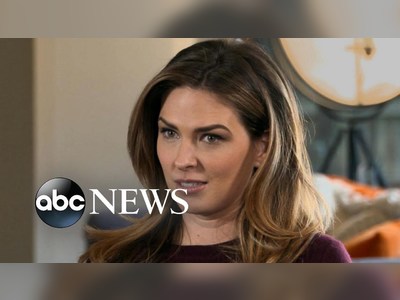 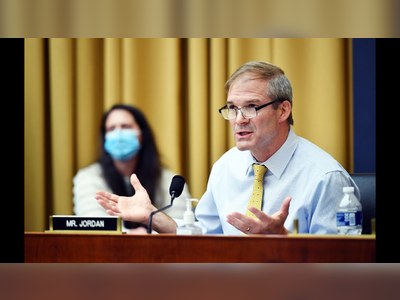