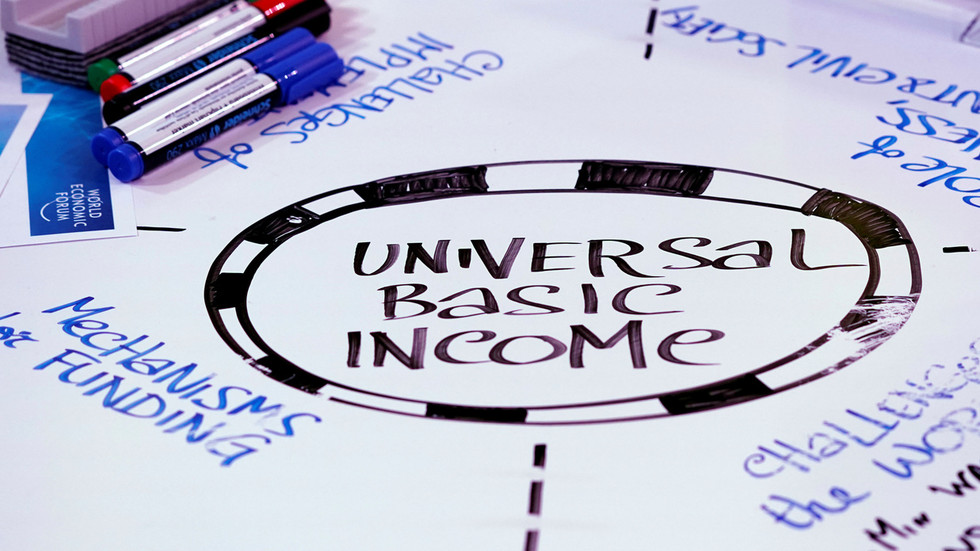 A group of over 100 MPs and Peers have called on the UK government to prepare some form of recovery Universal Basic Income (UBI) to protect citizens from the impending financial crisis resulting from the coronavirus pandemic.
“As the scale and duration of the crisis becomes clear, it is essential that we take steps now to ensure that when we eventually emerge from lockdown, we do so with a fairer and more resilient society and economy,” the cross-party Basic Income Conversation group wrote in a blog post and letter published online.

The group admits that the UK is likely facing “a damaging recession, as well as ongoing economic insecurity” and warns of further “economic shocks from financial, climate and pandemic crises over the coming years.”

They argue that “Income protection is too inflexible a tool on an ongoing basis” and add that Universal Credit is already struggling and many are “falling through the cracks.”

Amid a backdrop of uncertain times and the prospect of a “non-uniform” lockdown exit which is likely to take place at “an uneven speed” the MPs call for “a regular cash payment to every individual.”

The group declined to propose an exact rate or duration for the suggested UBI program, deferring those to the government, but stated that it should be sufficient to provide economic security and should include an “urgent and significant increase in Child Benefit.”

The group, which includes signatories from Labour, Liberal Democrats, Green Party, Scottish National Party, Plaid Cymru (the party of Wales), and Northern Ireland’s Social Democratic and Labour Party, claims that “84% of the public now support the introduction of a UBI” in addition to “support from seven parties across all four nations.”

“A Universal Basic Income is the simplest way to ensure no one is left behind during the coronavirus crisis,” Ian Blackford, the SNP’s Westminster leader, said.

Previously, 170 members of the British parliament called for unconditional aid for the entire duration of the coronavirus crisis but their appeals were dismissed by Chancellor of the Exchequer Rishi Sunak.

Meanwhile, luminaries such as Twitter CEO Jack Dorsey donated $1 billion to help manage the aftermath of the pandemic by establishing a “universal basic income” while Pope Francis wrote a letter in favor of UBI on Easter Sunday.

Spain is the first European country to begin developing some form of universal basic income in response to the pandemic and the impending economic crisis. The government has already announced the gradual introduction of a minimum subsistence income, though the final amount has yet to be determined, for all families with an income below €450 per month ($488, £395).

The measures, reportedly, will begin taking effect in May after unemployment figures reached record levels, surpassing even the darkest depths of the 2008 financial crisis with 900,000 people losing their jobs between mid-March and April 1 alone.