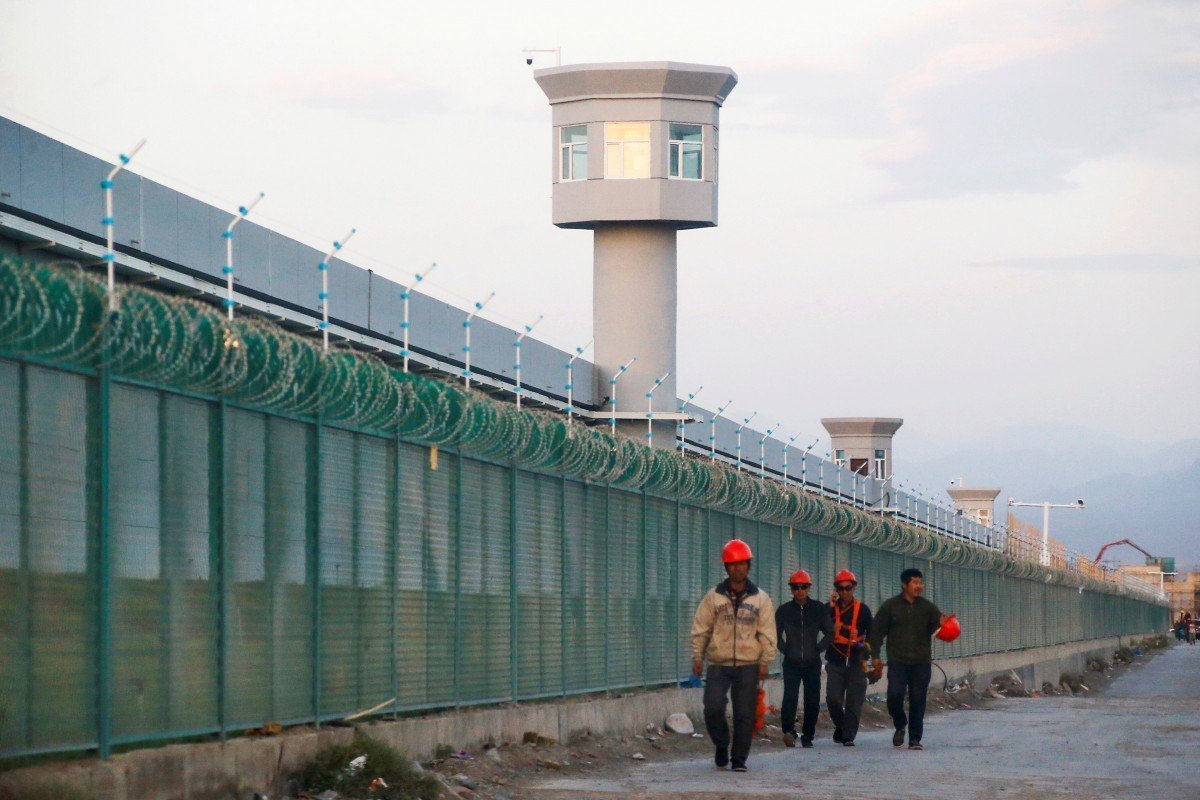 Companies added to ‘entity list’ include Changji Esquel Textile, of the Esquel Group, which produces clothing for Ralph Lauren, Tommy Hilfiger and Hugo Boss. Also blacklisted is Hetian Haolin Hair Accessories, whose products – said to contain human hair from Xinjiang – were seized in the US earlier this month

The US Commerce Department on Monday added 11 Chinese companies implicated in what it called human rights violations in connection with the treatment of Uygurs in Xinjiang to the US economic blacklist.

Blacklisted firms cannot buy components from US companies without US government approval.

The companies added to the blacklist include Nanchang O-Film Tech, a supplier for Apple’s iPhone, which hosted Apple chief executive Tim Cook in December 2017, according to O-Film’s website. It is also a supplier to Amazon and Microsoft, according to an April congressional letter. The US companies did not immediately comment.

He said the additions will “ensure that US technology does not aid the Chinese Communist Party’s crimes against humanity and egregious human rights abuses against Uygurs and other minorities in Xinjiang, including the forced collection of DNA.”

Efforts to reach other companies in China for comment were unsuccessful outside normal business hours.

Also on the blacklist is Hetian Haolin Hair Accessories. On May 1, US Customs and Border Protection (CBP) said it was halting imports of the company’s hair products, citing evidence of forced labour.

On July 1, CBP seized in Newark a shipment of almost 13 tons (11.8 tonnes) of hair products worth over US$800,000 with human hair that originated in Xinjiang.