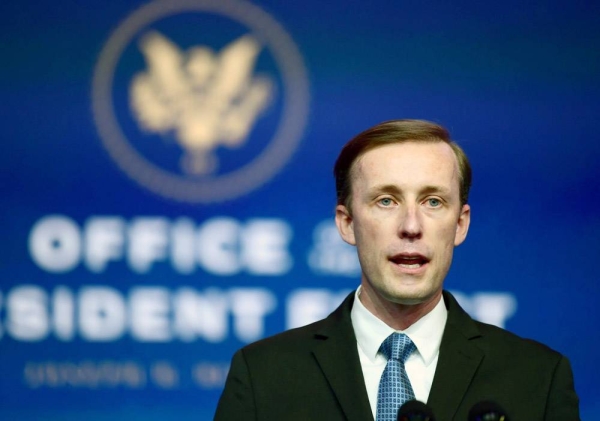 US confirms ‘communications’ still on with Kremlin

US National Security Adviser Jake Sullivan has confirmed communication channels between Washington and Moscow remain open.
It comes as the White House refuses to deny reports that Sullivan has been leading talks with Russia to prevent a nuclear escalation in Ukraine.

Speaking in New York, Sullivan said it was “in the interests” of the US to maintain contact with the Kremlin. But he insisted officials were “clear-eyed about who we are dealing with”.

Senior officials told the paper the men had discussed ways to guard against the risk of nuclear escalation in the war in Ukraine, but had not engaged in any negotiations around ways to end the conflict.

Last month, Sullivan said any use of nuclear weapons would have “catastrophic consequences for Russia”. He told the US broadcaster NBC that senior officials had “spelled out” the scope of the potential US response in private discussions with Russian officials.

But White House press secretary Karin Jean-Pierre said on Monday that the United States reserved the right to hold talks with Russia.

And Sullivan — who is said to be one of the most senior advisers to US President Joe Biden still pushing for discussions with Russia — said maintaining contact with Moscow was in the “interests of every country who is affected by this conflict”.

Last week, the Washington Post reported that senior US officials were urging Kyiv to signal an openness to hold negotiations with Russia and drop their public refusal to discuss an end to the war while President Vladimir Putin remained in power.

But Sullivan told a public event in New York that the Biden administration had “an obligation to pursue accountability” and pledged to work with international partners to “hold the perpetrators of grave and grotesque war crimes in Ukraine responsible for what they have done”.

“I was just in Kyiv on Friday, and I had the opportunity to meet with President [Volodymyr] Zelensky and my counterpart Andriy Yermak, with the military leadership and also to get a briefing on just what level of death and devastation has been erupted by Putin’s war on that country,” Sullivan said.

Concerns have been heightened in recent months that Russia could resort to using nuclear weapons in a desperate attempt to defend four regions of eastern and southern Ukraine that it illegally annexed.

Meanwhile, Ukraine has invoked its wartime martial laws to take control of the assets of five strategically important companies.

Some of the companies — which include two energy companies and firms that make engines, vehicles and transformers — are linked to oligarch Vyacheslav Bohuslayev, who was arrested on suspicion of collaborating with Russia.

President Zelensky said the move would help Ukraine’s defense sector meet the needs of the military, which is currently engaged in counteroffensives in southern and eastern Ukraine.
#Joe Biden 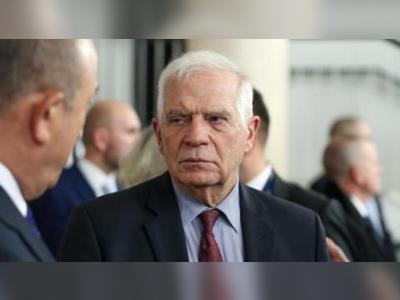 EU foreign policy chief Josep Borrell said at regional security talks Thursday that he planned to discuss with his counterparts any available legal means to ensure that Russia p... 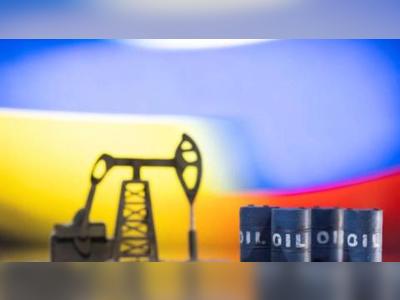