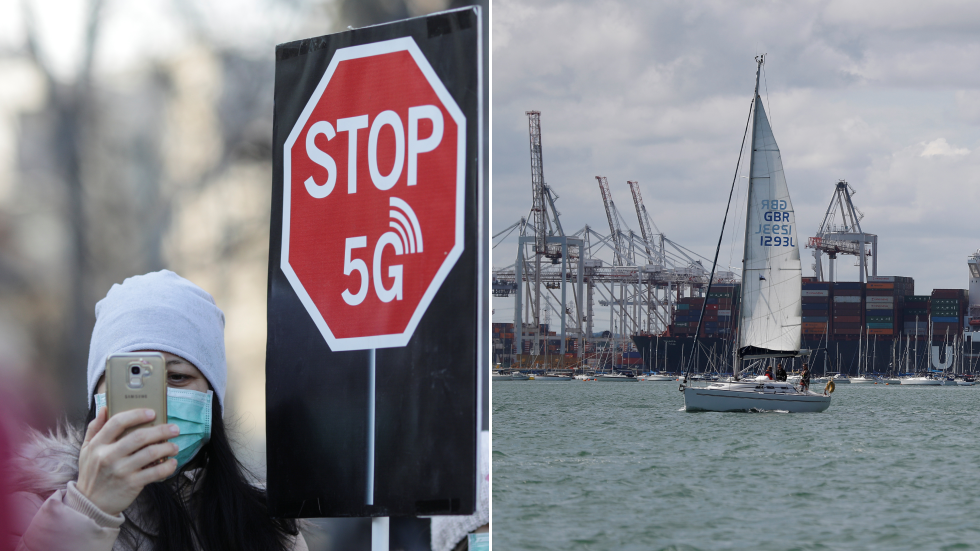 Verizon has announced the deployment of a 5G mobile network in the Port of Southampton, under its first private contract in Europe – a move that has been hailed as a “fantastic milestone” by the UK’s leading port operator.

One of the largest in the UK, Southampton Port is one of 21 under the jurisdiction of Associated British Ports (ABP). It processes some £40 billion in exports every year – and now it’s set to become the first mainland British port to operate with a private 5G network. Verizon says it will provide the port with “a secure, low-latency private network connection.”

ABP described the deal with Verizon as a “fantastic milestone” that would equip the port with the “state-of-the-art infrastructure needed to be at the forefront of the digital revolution in the maritime industry.”

The technology is not without its critics, however. Some claim 5G poses a health risk and have been campaigning vigorously against its rollout.

One such campaign group, Stop 5G, says its mission is to “protect the health and security of people, animals and the environment in the UK and Ireland by halting the rollout of harmful 5G technology.”

The World Health Organization classifies all radio waves as “possibly carcinogenic” – it is hedged its bets because the evidence of whether or not 5G can cause cancer “falls short of being conclusive”.

In the first half of last year, the UK saw almost 100 arson attacks on 5G masts, fuelled by conspiracy theories linking the technology with the Covid-19 pandemic.

Several engineers working at the installations were also attacked. 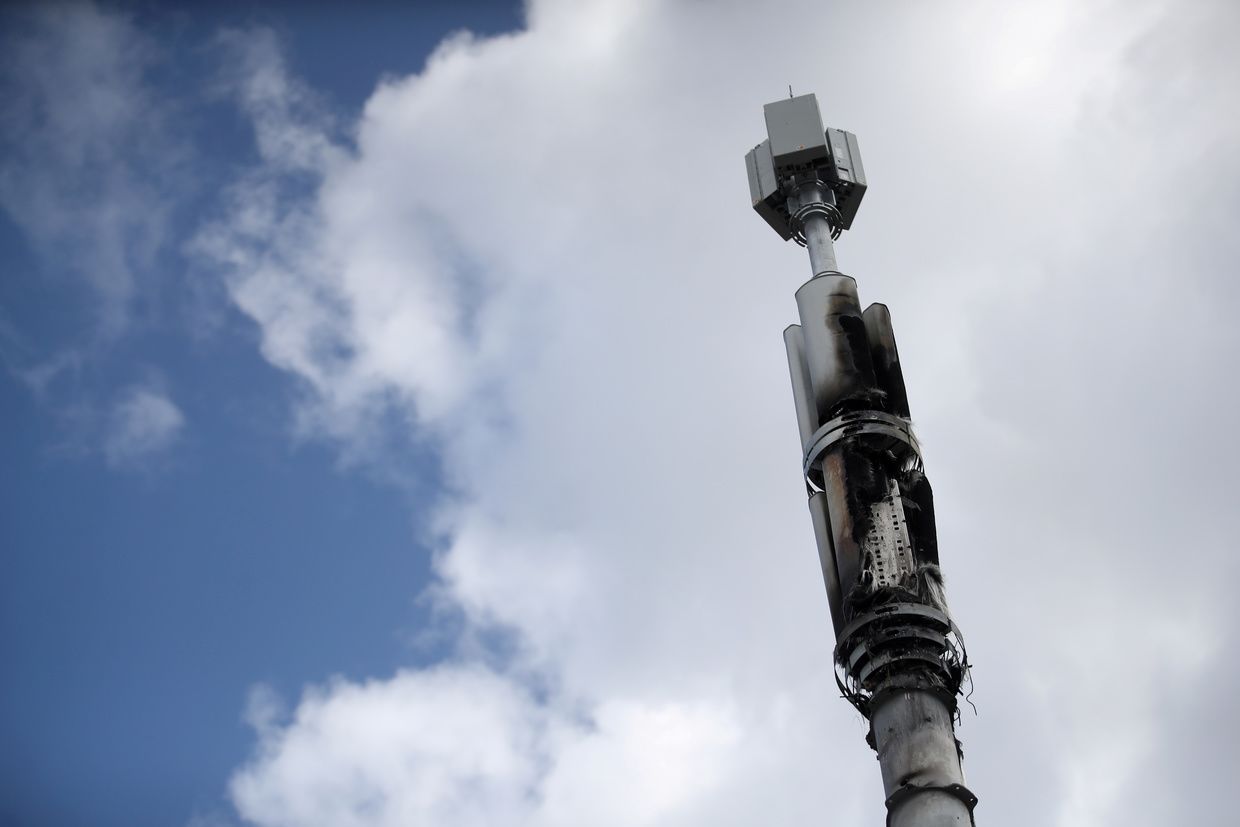 A telecommunications mast damaged by fire is seen in Sparkhill, masts have in recent days been vandalised amid conspiracy theories linking the coronavirus disease (COVID-19) and 5G masts, Birmingham, Britain, April 6, 2020.

A report last week by global insurer Allianz warned that companies need to prepare for future disturbance, with the “risk of riots and violence” becoming more acute due to the pandemic. The report cited the theories linking 5G to Covid-19 as one of the possible reasons for unrest.

5G technology has been rolled out in nine European countries, with 15 launches by commercial operators by the end of last year, according to the European 5G Observatory. Verizon announced the launch of its international private 5G platform for businesses in Europe and Asia-Pacific last October. 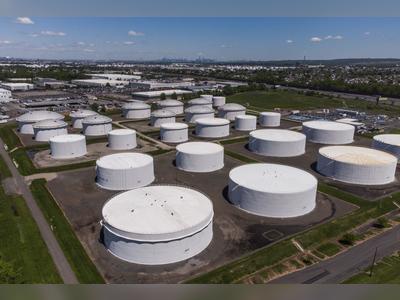 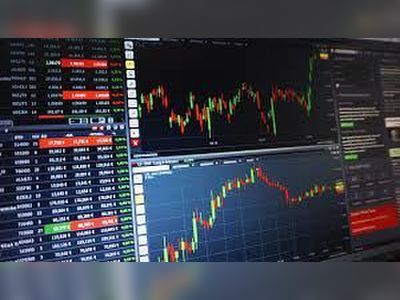 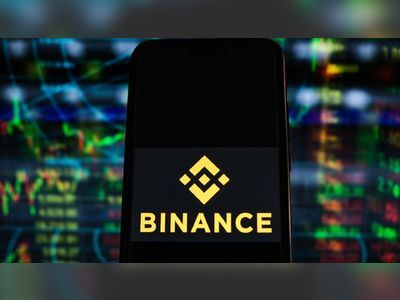 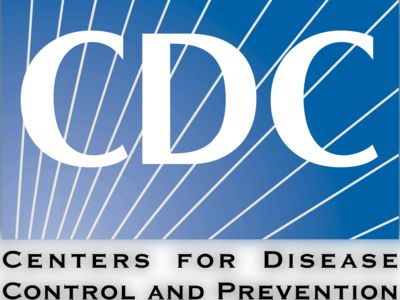 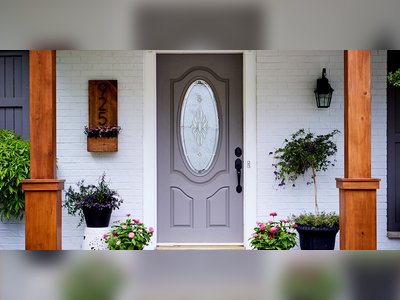 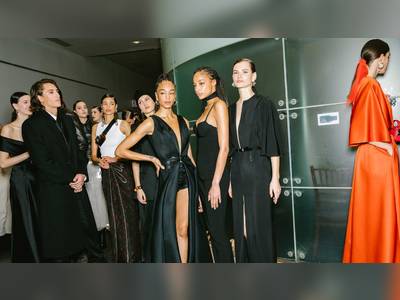