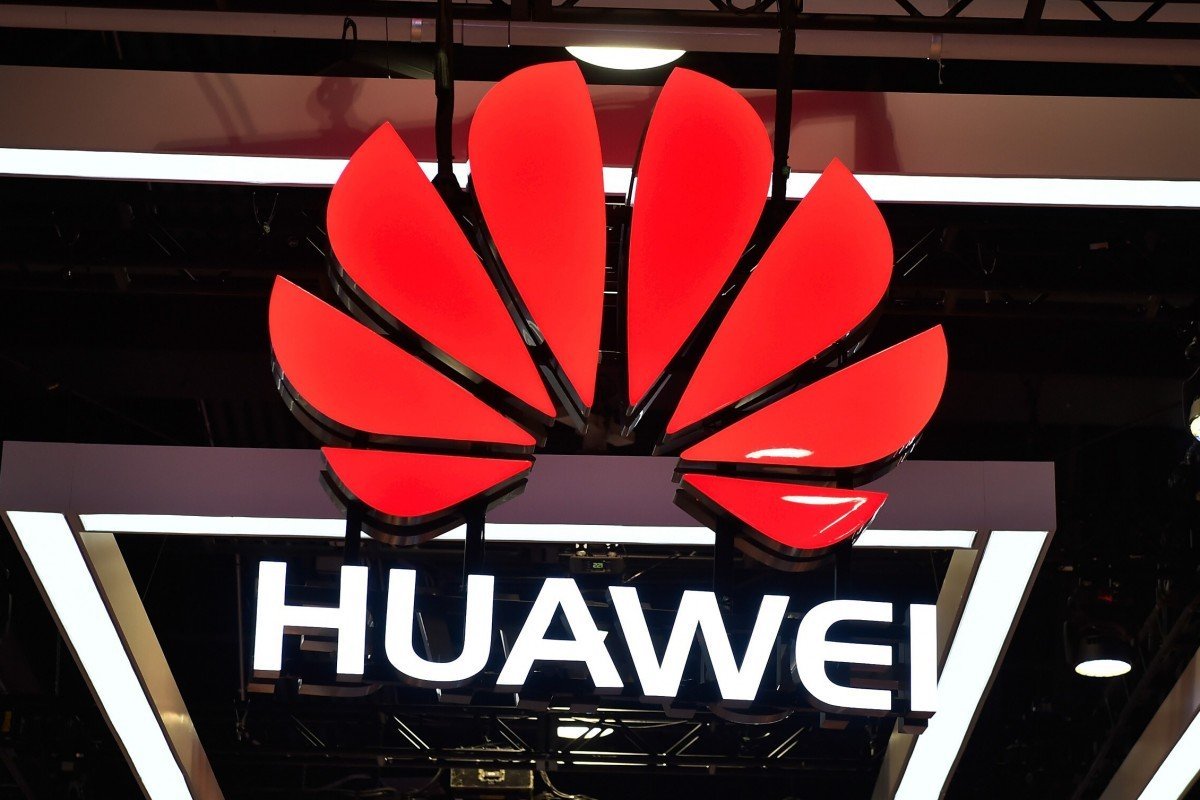 US tech firms are banned from using Universal Service Fund to purchase or support any equipment or services provided by these suppliers. The announcement is a step forward in restricting 5G technological equipment made by Chinese companies from entering US telecoms infrastructure

The US telecommunications watchdog on Tuesday designated two Chinese companies – Huawei Technologies and ZTE – as security threats and banned American firms from using a fund to purchase their products.

Federal Communications Commission Chairman Ajit Pai said in a statement: “Based on the overwhelming weight of evidence,” the agency has identified the two companies as well as their parents, affiliates, and subsidiaries “as national security risks to America’s communications networks – and to our 5G future”.

“Both companies have close ties to the Chinese Communist Party and China’s military apparatus, and both companies are broadly subject to Chinese law obligating them to cooperate with the country’s intelligence services,” said Pai.

American tech firms will not be authorised to use money from the FCC’s annual US$8.3 billion Universal Service Fund to purchase or support any equipment or services provided by these suppliers, effective immediately.

The Universal Service Fund, established in 1997, is a programme of telecoms subsidies for companies to purchase equipment and service to maximise telecoms services access in the country. The programme typically funds between US$5 billion to US$8 billion each year.

Meanwhile, British Prime Minister Boris Johnson toughened his stance on Huawei, telling reporters on that on the company, “the position is very, very simple.”

“I do want to see our critical national infrastructure properly protected from hostile state vendors, so we need to strike that balance and that’s what we’ll do,” said Johnson.

Tuesday’s announcement by the FCC is a step forward in restricting 5G technological equipment made by Chinese companies from entering US telecommunications infrastructure.

And Britain’s statement showed a sea change in Huawei’s position in Europe, where a number of governments have been resisting requests by the Trump administration to exclude the Chinese telecoms provider.

Johnson, who in January allowed Huawei a limited role in Britain’s 5G network, has faced intense pressure from its own lawmakers to ban the 5G equipment maker for security reasons.

UK’s Culture Secretary Oliver Dowden told Parliament Tuesday that Huawei will not be part of the UK’s 5G networks in the long term, adding that he welcomes approaches from alternative vendors including South Korea’s Samsung Electronics and Japan’s NEC.

The FCC has proposed that Huawei and ZTE be added to this rule since November. The companies posed a national security threat to the integrity of communications networks or the communications supply chain, the FCC had said then.

In March, US President Donald Trump signed legislation to bar rural telecoms carriers from using US subsidies to purchase network equipment from companies deemed a national security threat, including Huawei and ZTE. Existing products in the system are required to be ripped out and be replaced.

The FCC is establishing a programme to assist small providers with the costs of removing prohibited equipment or services from their networks.

“Once you get through all of that rip and replace, you clear out the underbrush problems of 5G spectrum, you start looking at how can the government compete against the Chinese government who, I would argue, illegally subsidises these contracts around the world,” said Mike Rogers, former House Intelligence Committee chairman.

“Then look at what benefits we can give to research and development for things like Open RAN or other technologies that are closing on the horizon. We need to ramp all of that together and understand that we’re going to be competitive. It’s in our national security interest,” Rogers said on Tuesday at a discussion about 5G hosted by the United States Telecom Association, a trade organisation representing companies such as AT&T and Cisco.

The US telecoms authority has been cracking down on Chinese firms after Congress criticised that the government agencies – Homeland Security, Justice and Defence – which advise the FCC on national security risks lacked consistent oversight in analysing threats by Chinese telecommunications companies.

ZTE, a Chinese telecoms giant, was cut off from doing business in the US in 2018 after the government found out the firm sold products to US-sanctioned Iran.

The company later agreed to pay US$1.4 billion in fines and was saved from the brink of collapse after US President Donald Trump directed the Commerce Department to lift the ban as a favour to his Chinese counterpart Xi Jinping.

Huawei – the Chinese telecoms company that is a key player in next-generation 5G technology – has been a top target by the Trump administration. The company was placed on an “entity list” last May, barring it from buying critical components from its American suppliers.

“Things like the export control restrictions and other things that the US government’s looking at vis-a-vis China are so significant. But at the end of the day, industry needs to have a broad base of suppliers,” said Chris Boyer, vice-president of global security and technology policy at AT&T on Tuesday. “What we’d like to see is policies that will help advance more competition and more diversity in the supply chain.”

The FCC has recently moved toward revoking the licenses or refused to issue licenses for China Mobile, China Telecom, and China Unicom, commonly referred to as the “Big Three”, to provide telecoms services in the US.

Also on Tuesday, Indian government ministers discussed the 5G rollout plans and whether Huawei should be allowed to participate, according to a report from the The Times of India.

Don’t worry about failure; you only have to be right once.