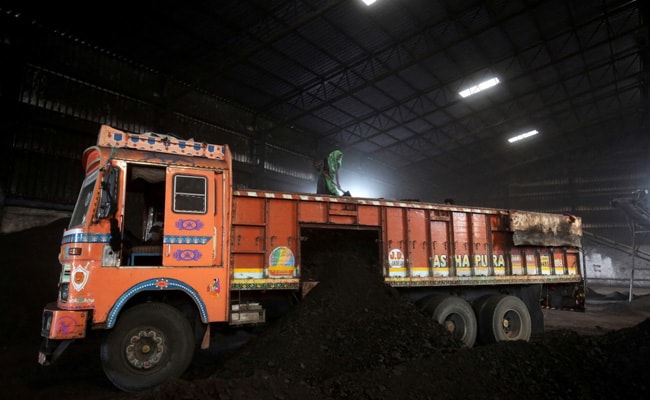 Vietnam, which has an economy heavily reliant on coal, has committed to reaching net-zero carbon emissions by 2050.
A "new wave of repression" in Vietnam is jeopardising progress in tackling climate change, human rights groups told UN chief Antonio Guterres Friday as he began a visit to Hanoi.

Vietnam, which has an economy heavily reliant on coal, has committed to reaching net-zero carbon emissions by 2050.

But its authoritarian government has also handed down prison terms to four environmental human rights defenders this year, sentencing them on "trumped-up" charges of tax evasion, the rights organisations said in an open letter to Guterres.

"These political prisoners are emblematic victims of a new wave of repression in Vietnam which, through a combination of threats and judicial harassment, is threatening progress in combatting climate change," read the letter, signed by 15 rights groups including Amnesty International and Human Rights Watch.

Guterres, who is in the capital to mark the 45th anniversary of Vietnam joining the UN, warned in July that humanity was facing "collective suicide" over the climate crisis.

Khanh, a globally recognised climate and energy campaigner who won the Goldman Environmental Prize in 2018, was sentenced to two years in jail in June.

Founder of Green ID, one of Vietnam's most prominent environmental organisations, Khanh had been among the few in the communist nation challenging the government's plans to increase coal power.

Dang Dinh Bach, a community lawyer and NGO worker, worked to inform local people whose health and livelihoods were threatened by coal projects and other dirty industries. He was sentenced to five years in prison.

The rights groups urged Vietnam to clarify the tax obligations of NGOs, warning the current regulations were "open to politically motivated attacks on civil society organisations".

At a ceremony commemorating the 45th anniversary of the country's accession to the UN on Friday, Guterres reminded Vietnam of its obligations "to ensure respect for fundamental freedoms including of expressions of association, to protect civil society".

It should work "to bring these rights to life and to ensure the full engagement from journalists, human rights defenders to environmental advocates."