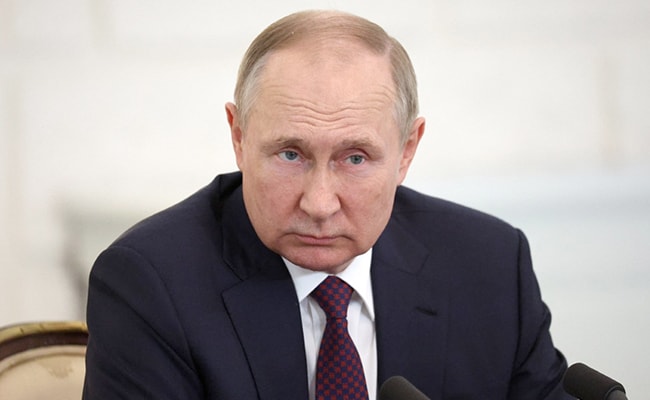 The two men met in Turkey on November 14 in the highest-level face-to-face contact between the two sides since Russia invaded Ukraine in February.
Russian foreign intelligence chief Sergei Naryshkin said in an interview published on Wednesday that he discussed nuclear issues and Ukraine in a meeting earlier this month with United States Central Intelligence Agency Director William Burns.

The two men met in Turkey on November 14 in the highest-level face-to-face contact between the two sides since Russia invaded Ukraine in February.

Russia has not previously commented on what was discussed, saying the subject matter was sensitive. Washington has said Burns delivered a warning about the consequences of any Russian use of nuclear weapons.

Elizabeth Rood, chargee d'affaires at the US embassy in Moscow, told Russia's RIA news agency this week that Burns "did not negotiate anything and he did not discuss a settlement of the conflict in Ukraine".

Naryshkin told RIA: "For my part, I confirm Ms Rood's statement. Additionally, I can note that the most frequently used words at this meeting were 'strategic stability', 'nuclear security', 'Ukraine' and 'Kyiv regime'."

He also confirmed Rood's comments that the two countries had a channel to manage risks and that if there was a need for another such conversation, it could happen.