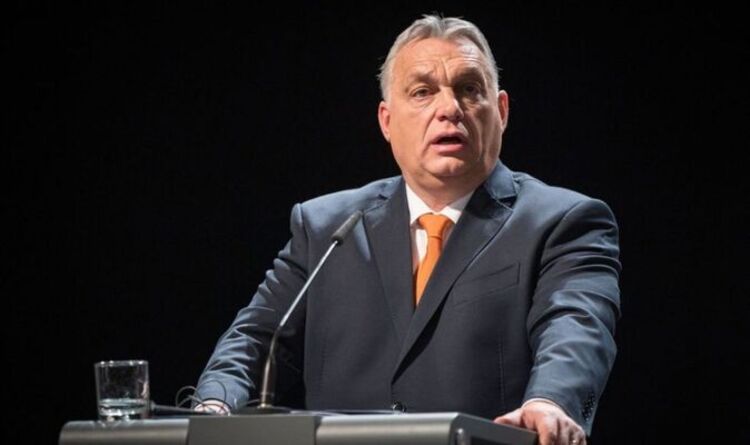 'We fought Soviets with our fists, we are not naive' Hungary says

ONE of the most chilling sights in Budapest's "House of Terror" is a Soviet T-55 battle tank. Such killing machines were dispatched by the Soviet Union to crush Hungary's 1956 uprising against the Communist regime. It is unnerving to set eyes on this hulking grey metal beast in a museum when Russian tanks are now rolling into neighbouring Ukraine.

The House of Terror documents the atrocities inflicted on the nation during its successive chapters of Nazi and Communist rule, and Hungarians have watched the Ukraine crisis foment with dread and dismay that is rooted in painful experience.

Ukraine is home to around 150,000 ethnic Hungarians and preparations are underway to accommodate a potential mass movement of refugees. For Kovács, this stirs memories of the horrors following the break-up of the former Yugoslavia.

“Tens of thousands came,” he said. “We took care of them.

“And if they come, we’re going to take care of them – not only Hungarians but everyone who has come.” 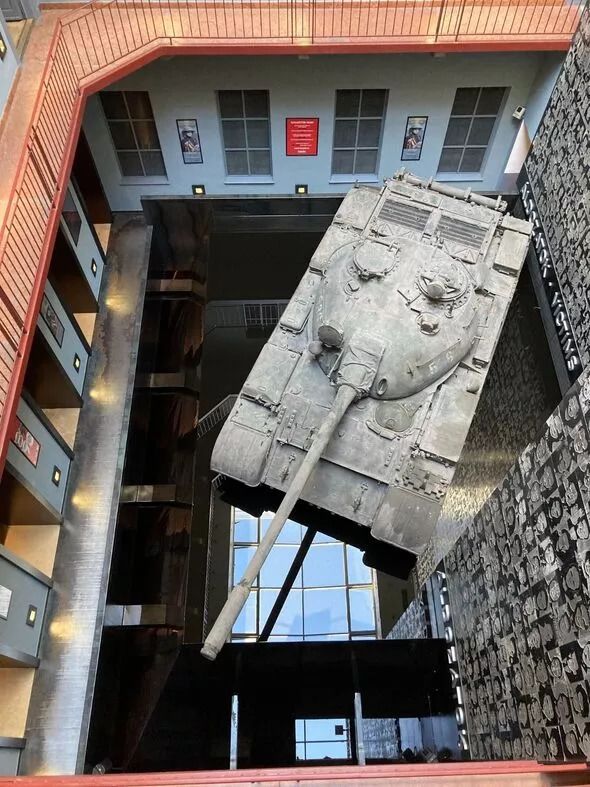 The House of Terror documents the atrocities inflicted on Hungary.

In the days leading up to Russian president Vladimir Putin launching the attack on Ukraine, senior Hungarian figures clung to hopes for a diplomatic breakthrough that could avert a disaster on their doorstep. They stamped on reports they were resisting EU-level sanctions but urged against any further “escalation” of the crisis.

The residents of Budapest are fully aware of the carnage that war unleashes. The city is still in the throes of an ambitious, and controversial, project to rebuild grand buildings that were levelled in past fighting.

Zsolt Németh, the chairman of Hungary’s foreign affairs committee, last week welcomed UK journalists to the capital’s parliament – a spectacularly restored palace on the banks of the Danube which is uncannily similar to the Houses of Parliament except that it features a giant red dome and is decorated with Vatican levels of opulence. 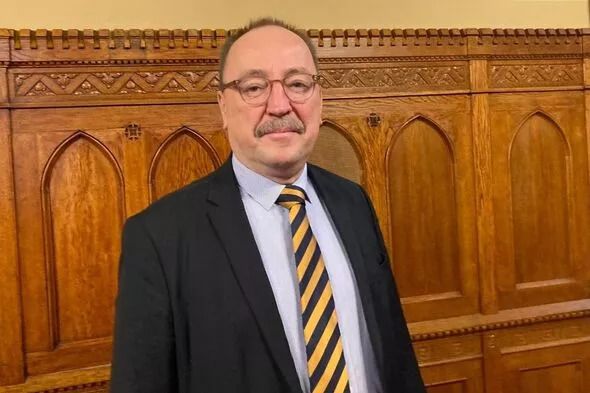 Németh was quick to dismiss the notion that Hungary was not taking seriously the scale of the threat Russia posed to its neighbour.

In 1956, he said, a previous generation of Hungarians fought Soviet troops outside the parliament “with their fists”.

“We have no naivety and we have no illusions about Russia,” he added, stressing the importance of a united Nato that “projects power”.

The country’s prime minister, Viktor Orbán, came to national attention when in 1989 as a young pro-democracy activist he spoke at the reburial of leading figures from the 1956 uprising and demanded the withdrawal of Soviet troops. But in the decades since the collapse of the USSR, Hungary has forged a new relationship with Russia, which is a major supplier of gas, and a reborn Cold War could have profound economic consequences.

“We were pragmatic with Russia but it’s not love,” he said. “It has never been love.”

He did not hide his shock at the events now unfolding in Ukraine, admitting he had "never been so surprised”.

Demkó is familiar with arguments Russia can advance about its ancient links to Ukraine but he scorned such attempts to justify the invasion. 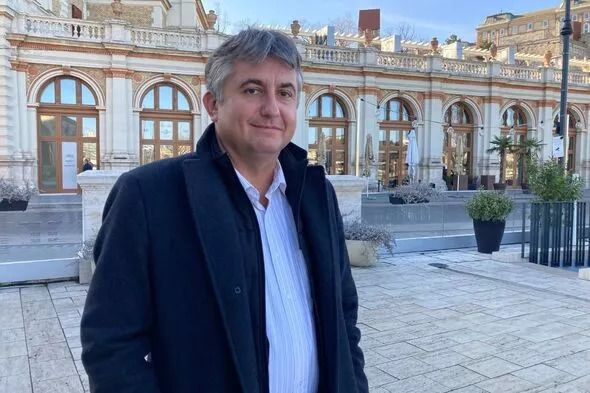 “This is blatant aggression and no history can explain it away,” he said.

“Even now, I’m not sure how widely it’s grasped what’s at stake in this confrontation between democracy and autocracy, between sovereignty and subservience and how the whole trajectory of history could change,” he told his audience. “If Russia seizes Ukraine, a new iron curtain will ring down in Europe; if China exploits the confusion to seize Taiwan the whole world order would shift against the democracies [as] different countries made the best deal they could with the red superpower or armed themselves to the teeth against it.”

Commentators and historians will debate in the days, months and decades ahead how the explosion of optimism and goodwill that followed the fall of the Berlin Wall has been replaced with the violence now raging in the heart of Europe.

Right now, Demkó and his fellow Hungarians are staring into a future that is very uncertain not just for their nation but for the continent and the globe.

He said: “We opened the door and there is a room full of darkness on the other side... I am very afraid of the dark.”